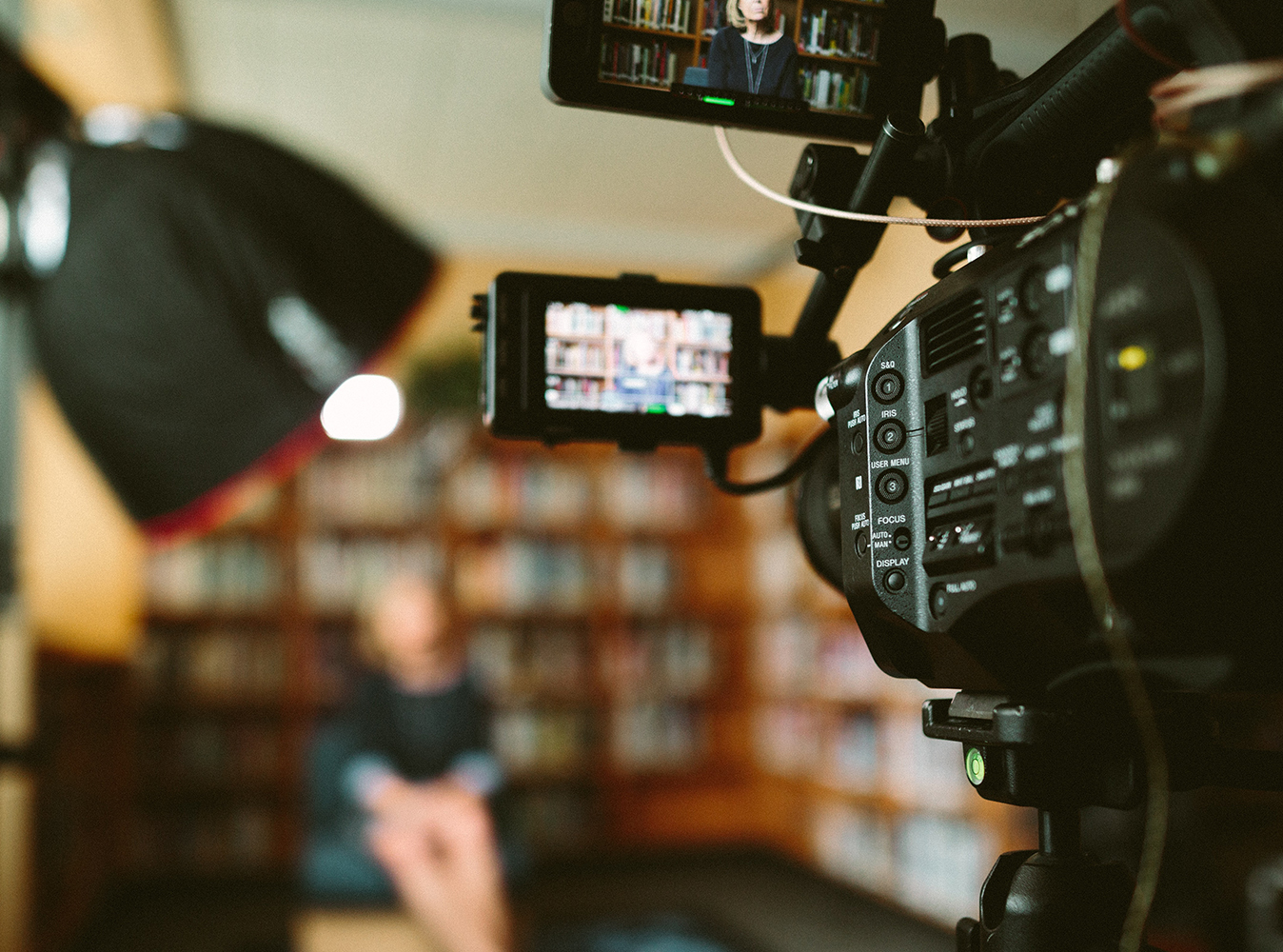 Back to Alumni News

1917 tells the story of two young British soldiers who are tasked with delivering a message calling off an attack doomed to fail soon after the German retreat to the Hindenburg Line.
Co-written, directed and produced by Sam Mendes, the film stars George MacKay and Dean-Charles Chapman alongside Richard Madden, Colin Firth and Benedict Cumberbatch in supporting roles.

Ayyappadas said: “I began working on the film at the end of March 2019. A few teleconferences with the director Sam Mendes revealed that this film was a really personal story for him and that he would like it to be as near perfect as possible.

“I worked with VFX supervisor Greg Butler and we had entire teams on standby across the world to make changes and edits on a moment’s notice.

“This movie tested our character but all the pain and suffering that we had to endure during the production melted away when we saw what we had created.

“It was an emotional journey for me, and for all the people who had worked on the film. When I see the film getting nominated for and winning major awards, I feel proud. There is nothing like it in the world of cinema. It is the hard world of a ton of people backed by the sheer commitment of its VFX supervisor and ultimately the director who wanted each and every frame to be perfect.

“I am humbled by this experience of a lifetime.”