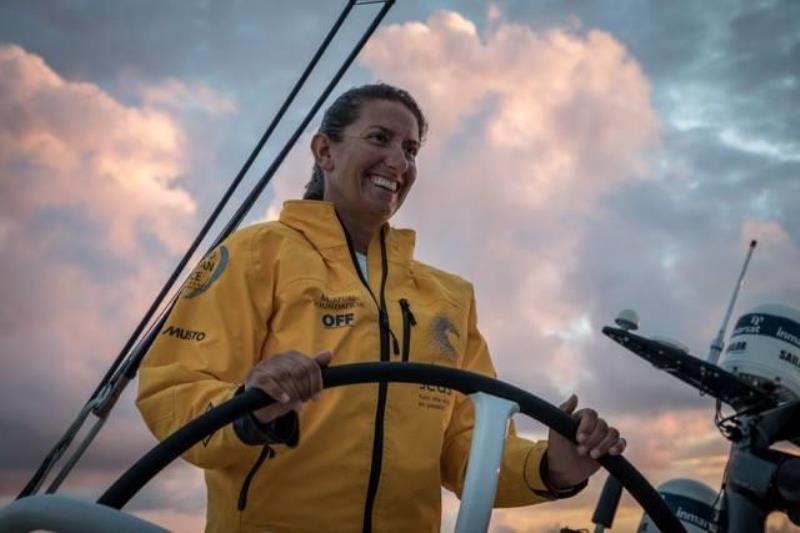 Dee studied Human Movement Studies at Leeds Metropolitan University before embarking on a PGCE which led her to a career teaching in local schools.

She recalls: “It was a fantastic environment of extremely skilled athletes with a real passion for sharing their sports with us all. I met athletes from all disciplines and levels of their sport; from Olympians and elite athletes to those transitioning to other sports.

“We were given the opportunity to learn and play every type of sport you could think of and my overwhelming memory from this degree was having our cricket session with Bernie White. He was a traditionalist and the match was played in front of the James Graham building on the quad, in full sight of everyone. Therefore, it was important that we all looked the part even if our skill level was not necessarily quite as impressive as our attire. It was cricket whites or don’t bother showing up and, because it was Bernie, we all wanted to show up.

“After my first-year teaching, I moved to the south coast to work at an International College for several years before re-training as a water sports instructor. Working in the water sports industry led to sailing opportunities and ultimately a career change to become a professional sailor.”

The step up to racing as a professional and her own experiences at sea led Dee to seek support from her old university.

She explains: “Only four men have completed this demanding voyage and it is an achievement I am extremely proud of. Spending six months at sea alone is both physically and mentally demanding, so when I had the opportunity to race solo around the world, the right way, in a race called the Vendee Globe, I knew I needed to up my game.

“I had just been awarded my honorary masters from Leeds Metropolitan University when we began discussions about the physical and psychological preparation required to step up to this level of racing.

“Leeds Met kindly offered to support my journey and I worked with them on my preparation so I could be in the best place possible for the Vendee Globe. I believe the work we did together was of great benefit and provided a level of confidence in my ability to manage myself and perform optimally throughout the race.”

Not only are Dee’s achievement an incredible feat of endurance, strength and resilience, their impact reaches much further. In her most recent round the world race, she was skipper of Turn the Tide on Plastic in the last edition of The Ocean Race where she led a mixed, youth, international team with a strong sustainability message.

Dee said: “Along the race we sampled ocean water every day in some of the most remote areas of the world. We were testing for microplastic content and the results revealed the shocking truth that it is a problem everywhere, even in the depths of the Southern Ocean.

“I had seen macro plastics before; balloons, nets, crates, bottles and food packaging but I’d never thought about smaller plastic particles that had broken down, many of which can’t be seen with the naked eye.

“This data had never been gathered before and we now had research results that could not be ignored. The fight for Ocean Health was able to gather momentum and I am very proud that, in some way, we contributed to the shift in attitudes and reduction in our reliance on plastics in our day to day lives.

“Since returning home, I have continued to work towards a more sustainable future as Chair of the World Sailing Trust and helping organisations to become more sustainable in their practise.

“Alongside my sailing, I will continue to challenge organisations to become more sustainable and advise on ways they can achieve this.”