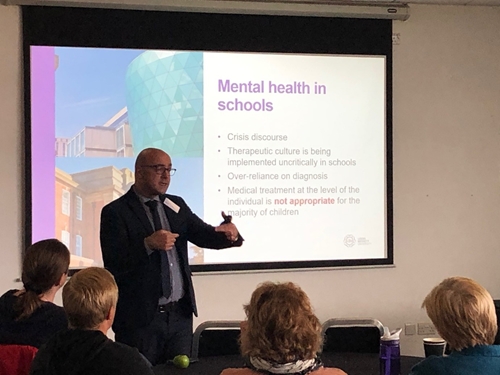 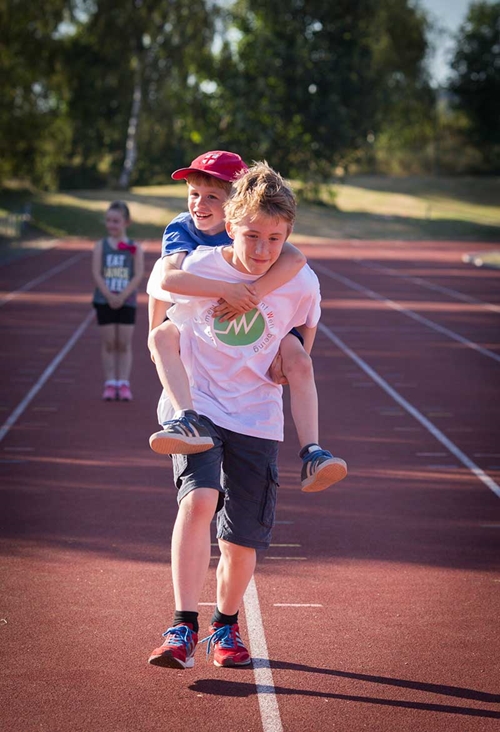 Our bodies are designed to move (Designed to Move, 2012), however, due to the rapid rise in industry and technology, young people in the UK are experiencing lifestyles that are more sedentary than ever. 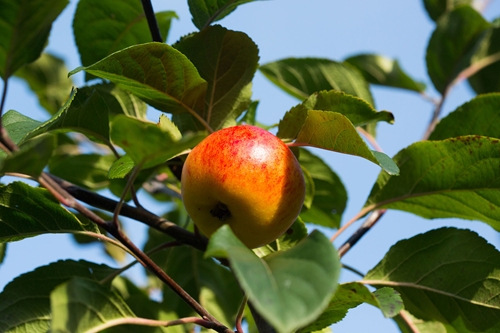 Landfill or Lunchbox, should we really be eating this rubbish?

On the 10th of January 2019 the BBC ran a story entitled Hungry children “eating from bins” in Morecambe, and within it Collingwood, a Head Teacher, reports one in ten of the pupils at her school come from families using foodbanks (BBC para. 3).