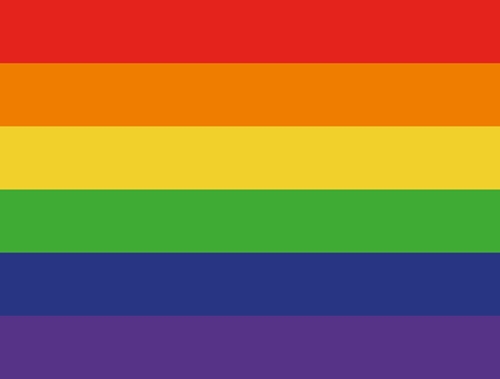 Transgender Awareness Week is typically in the second week of November where transgender people and their allies take action to bring attention to the community by educating the public about who transgender people are, sharing stories and experiences, and advancing advocacy around the issues of prejudice, discrimination, and violence that affect the transgender community.

LGBTQ+ students have led movements for more fairness, inclusion, and justice in schools. Student groups, individual student activists, as well as their adult allies often do the work of educating themselves, their peers, and the larger community. While the knowledge created by and for young people is especially powerful and effective, students come to school to learn and adults are meant to guide and support them. So, how can educators further step up to be allies and accomplices with movements for LGBTQ+ inclusion?

Transgender (trans*) healthcare, for children and young people, is bureaucratic and limited at the best of times, but COVID-19 has brought with it it’s unique set of own challenges. 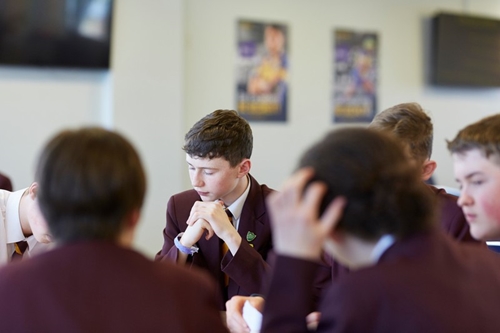 In September 2020 schools will be required to implement the new statutory guidance on Relationships Education for primary schools and Relationships and Sex Education for secondary schools. This guidance was last updated in 2000 and the revisions in the 2020 guidance reflect the changes in society that have occurred since that time. 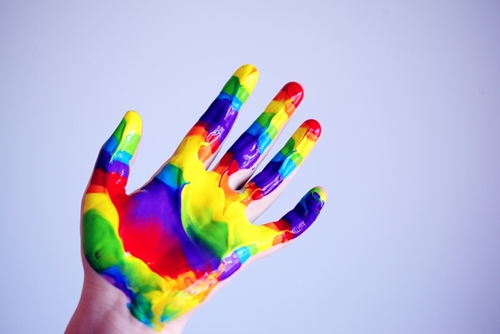 Researchers at Leeds Beckett University have conducted a survey to ascertain public opinion on teaching young children about lesbian, gay, bisexual and transgender people and on the teaching of same-sex relationships in primary schools. The research findings have been revealed during the high-profile media coverage of Parkfield Community School in Birmingham where parents have protested about the school’s LGBT curriculum programme, No Outsiders. Similar protests have also taken place in Manchester.

600 children aged four to 11 were withdrawn from the city’s Parkfield Community School this month over the No Outsiders programme in a series of weekly demonstrations by parents.