Does supervision help school leaders during the pandemic? A new research question

As the DfE provides guidance for schools to open their doors to selected year groups, and at a time when worries about the trajectory of the pandemic are still very real some headteachers and senior leaders are using supervision as a way of reflecting on and rehearsing complex decisions that are being made. 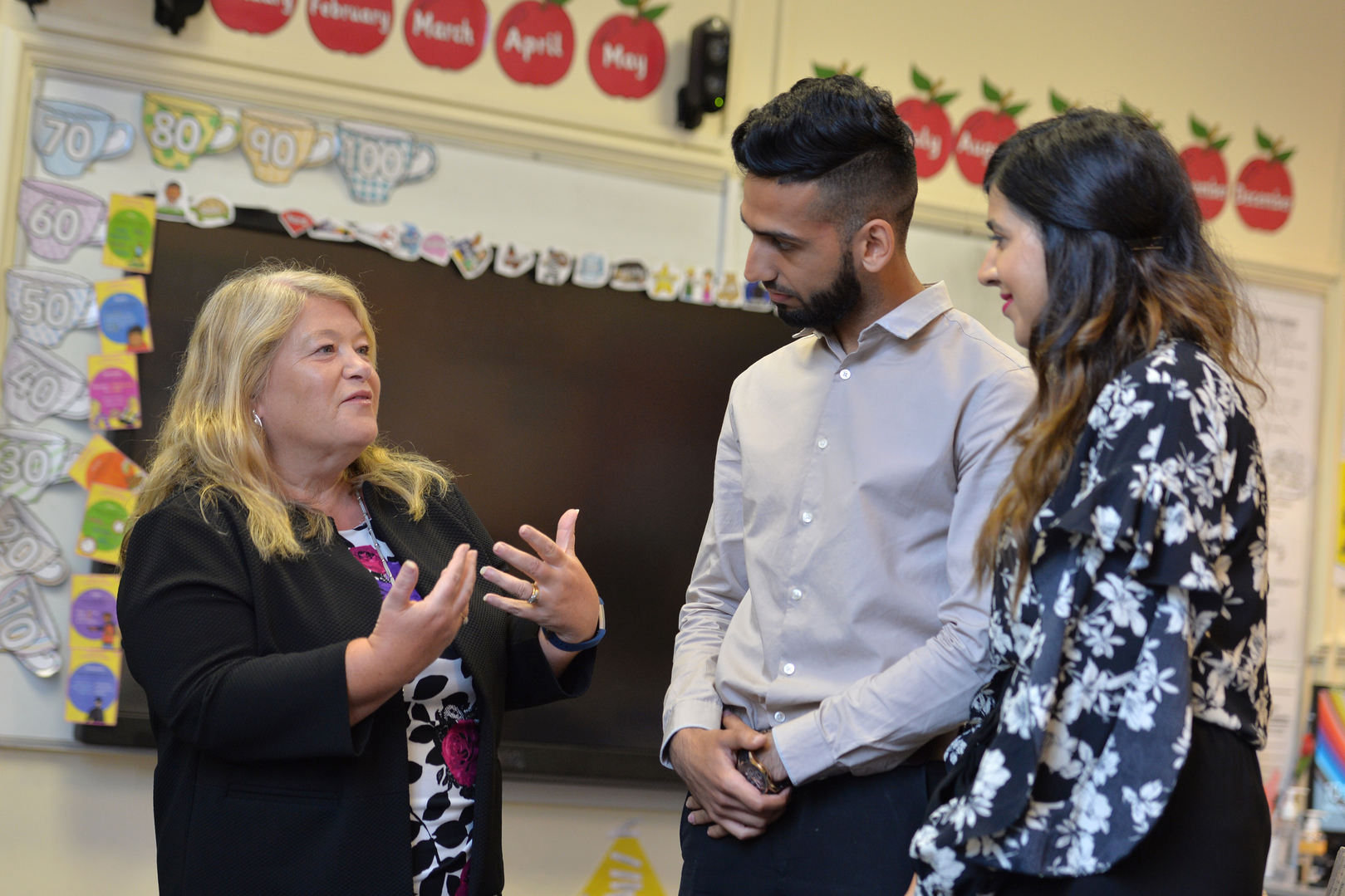 Can coaching help school leaders during the pandemic?

A lot can happen in a short time. At the start of March, prior to lockdown and the relocation of millions of children to home learning supported by staff in thousands of schools now also operating as care providers,  the TES published an article called 'Turbulent, lonely and isolated' - why heads need help.

Mental Health: the problem with a clinical approach

Two years have passed since the publication of the government’s Green Paper, Transforming Children and Young People’s Mental Health Provision. A key element of the vision that was set out in this document was to introduce mental health support teams into schools to provide low-level clinical interventions to young people with mental ill health.

Traditional research practice often fails to acknowledge our embodied, entangled and complex roles, with ‘ethics’ becoming merely a form to tick off along a path to neutral and objective positions of enlightenment. Anxious to avoid the ‘god-trick’ of the all-seeing and all-knowing observer (Haraway, 1988, p. 575), this blog explores the potential for new modes of enquiry that trouble positivist paradigms and open spaces for new understandings and becomings.

Unexamined privilege and schools as sites of othering: Towards an ethics of commentary and debate.

Despite years of monitoring and targets, the professional workforce of education, from early years to university, remains generally unrepresentative of the wider population that it serves, in terms of indices such as gender, social class and ‘race’; this is even more marked at leadership levels (Cabinet Office, 2017). The production of educational knowledge is, therefore, predominantly the outcome of the collective contributions of a partial and skewed sample, with restricted opportunities for its underpinning assumptions to be challenged by those who can offer different gender, social and cultural perspectives.

As a new professor I was invited to establish a research and practice centre, and it was suggested by the dean of my school that creating a working paper series would be a valuable output. The idea both enticed me and created some anxiety. Would I be able to encourage enough people to contribute? Would they be read? Would it detract from my capacity to undertake work deemed significant in external evaluation? While these questions bubbled up, I could not erase the thought that I could take the thread of this conversation and use it to create something new and of value. 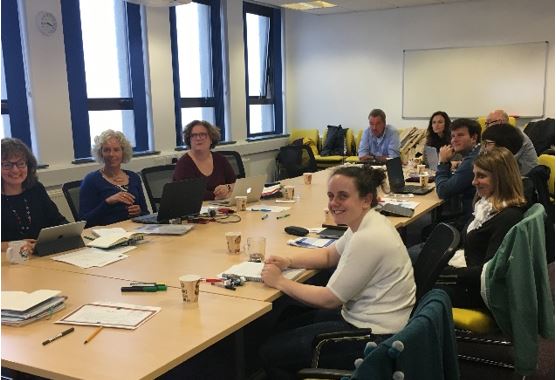 Turning the PROMISE into a reality; making sense of teachers’ dilemmas as the basis of professional learning

Late September 2019; the Brexit debacle rumbles on in the UK, but our European partnership project has regained momentum. This week the Erasmus+ PROMISE project group reconvened in Scotland where we were greeted by a warm welcome from colleagues at The School of Education at The University of Aberdeen and where we were enveloped in autumn mists. 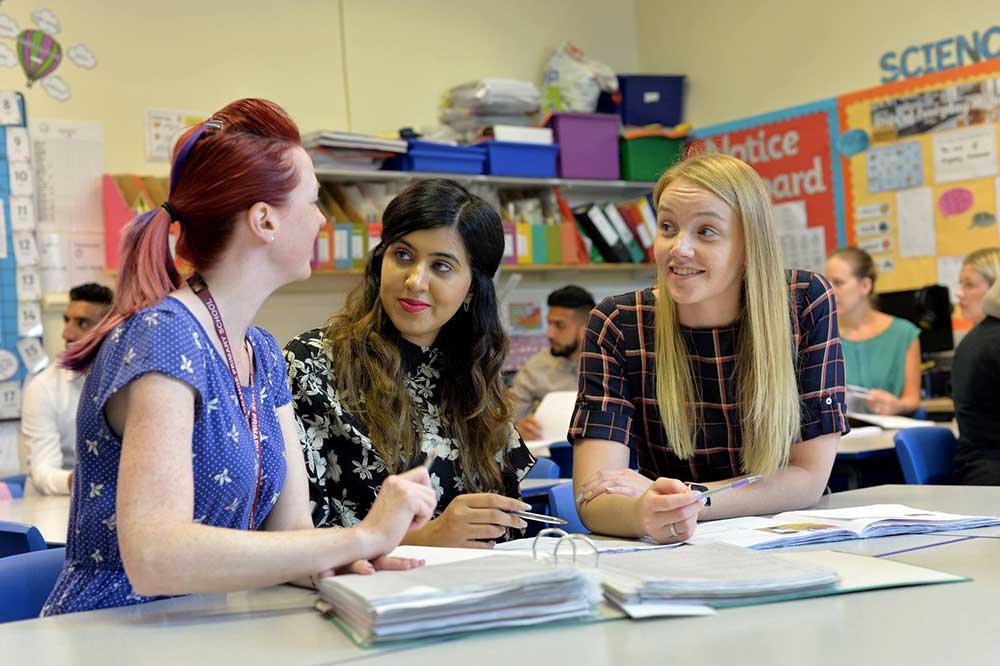 The salary increase for new teachers is welcome news, but the government also needs to focus retention.

The proposal to increase teachers’ salaries to £30,000 by 2022-23 necessary and will be welcomed by many. However, as Dr Mary Bousted rightly points out, the government also needs to set out how teachers will be retained. 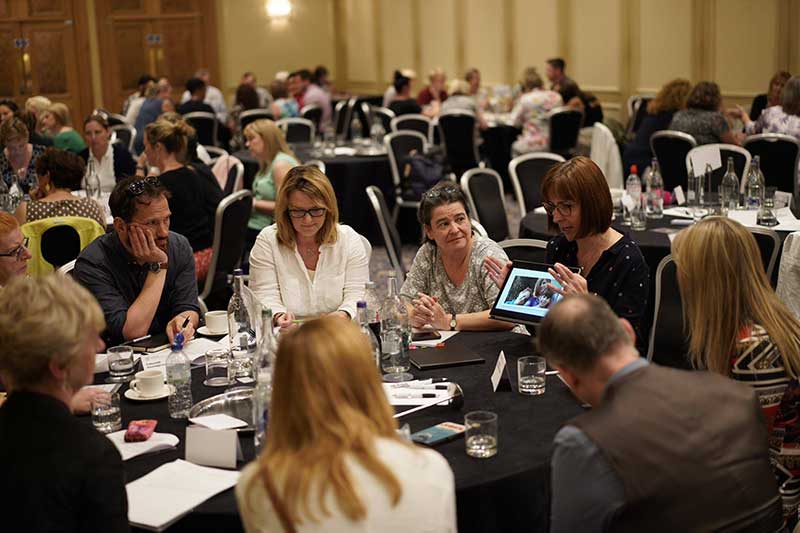 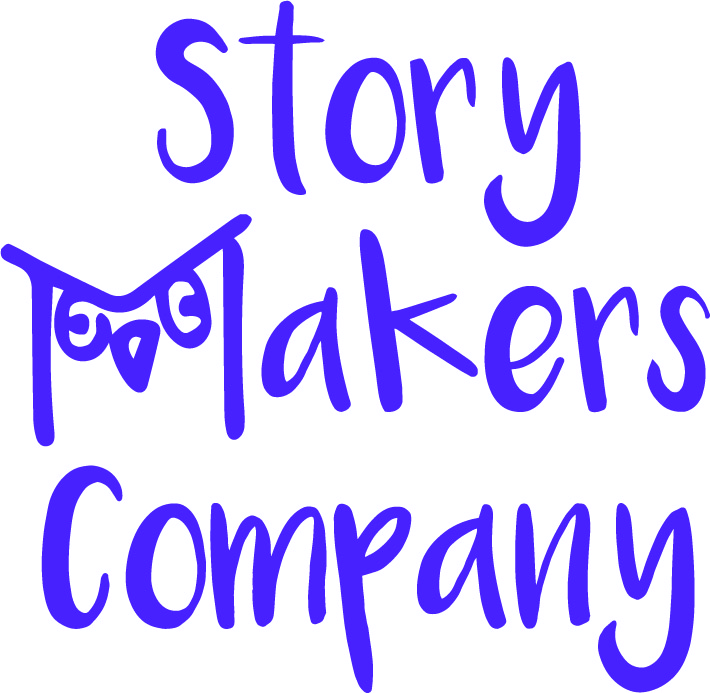 Which stories matter and who says that they matter?