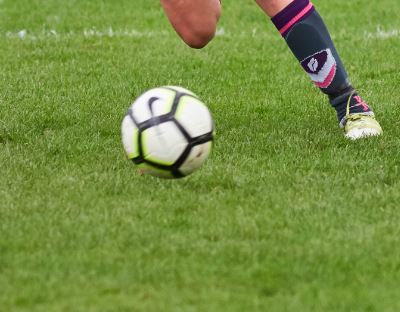 What source of information do fans rely on to be in touch with their favourite club or national team?

A "New" Form of Fandom? Looking at Social Media as the "New Pub"

It is argued by numerous academics that globalisation has altered the way people enjoy and ‘consume’ sport (see Giulianotti and Numerato, 2018). In the last fifteen years a new social phenomenon has emerged: social media.

Russia 2018, Racism and the Plight of England's Footballers

The World Cup in Russia 2018 is fast becoming a lightning rod for many of the unresolved global issues concerning racism and discrimination in football.

England Expects: Getting an inside track on the pressure of expectations for the England team ahead of the 2018 FIFA World Cup

It’s only hours until England take the centre stage at the 2018 FIFA World Cup in Russia and English fans will be cheering on their nation, hoping for victory. As the team have been preparing for the World Cup, the number of media reports making reference to expectations around how they will perform have started to soar.

“Everyone seems to know the score, they've seen it all before” (Broudie, Baddiel & Skinner, 1996).