Through The Pages: 250 Years Of The Leeds Library with Ruth Robbins

by Georgia McEneaney and Ruth Robbins

In this blog post, Professor Ruth Robbins discussed with current student Georgia McEneaney one of her most recent projects: working with the Leeds Library to create a book celebrating its 250th anniversary. 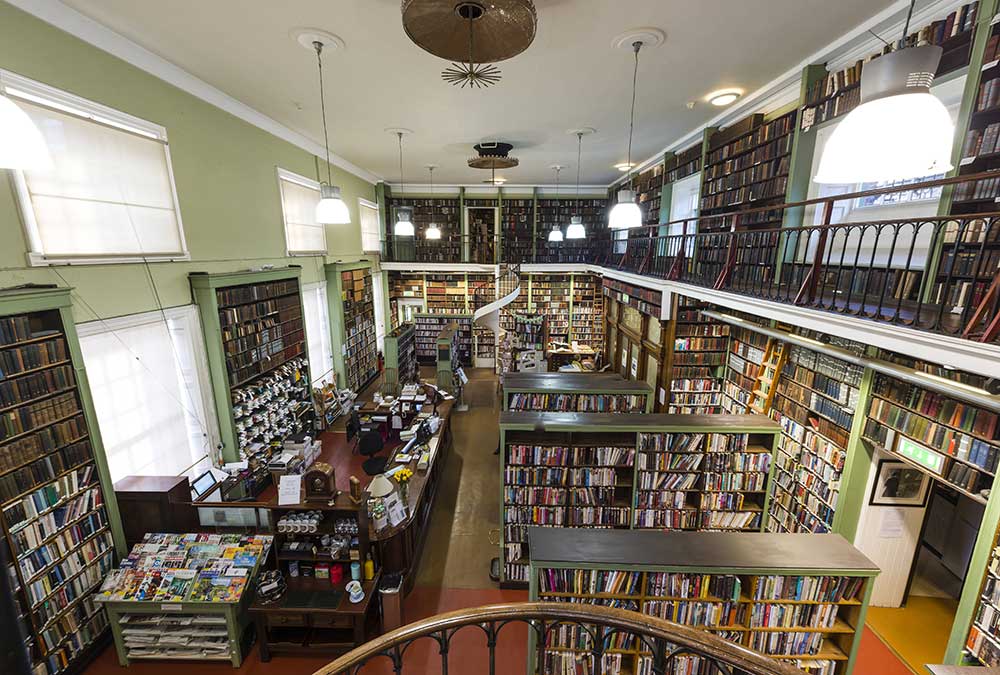 2018 marked the 250th anniversary of The Leeds Library, the oldest subscription Library of its kind in the UK. This is a type of library that is funded by private members, rather than being run and managed by the local council. Ruth Robbins, a professor of English Literature at LBU, already had a working relationship with the library when the idea for a celebration book came about and she was invited onto the organising committee for the anniversary conference. Ruth was joined by Chris Webster in editing the book, as well as writing some of the chapters. When deciding the basic shape of the book they knew it was important to talk about the Library buildings as a landmark within the city. 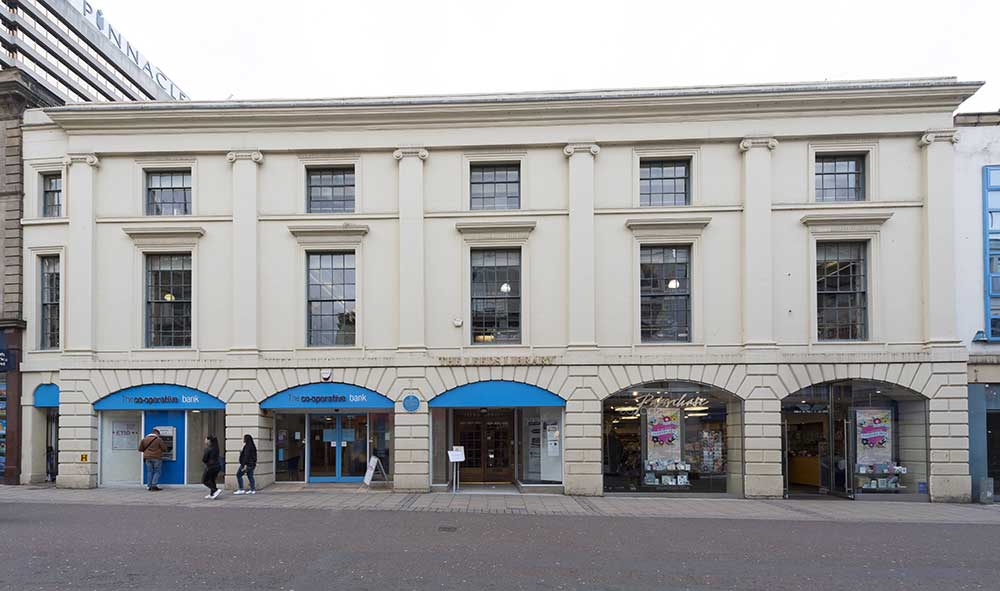 The members and the history of the library were also important elements in the book. The book also includes short pieces from the Library staff talking about their favourite books and the quirky aspect of the supposed library ghost that haunts it. While the book contains some real academic content, Ruth emphasises that they wanted to ensure that every reader could get something from the book and read and enjoy it.

Some of the chapters that were written by Ruth herself include ‘The Victorian Library and Readers’ and ‘Gender and Genres’. ‘The Victorian Library and Readers’ discusses the explosion of literacy which took place during the nineteenth century and locates Leeds within the changing global market for literature that resulted from this. The chapter also discusses the way in which the library both flourished and failed within the context of the Municipal Libraries Act of 1850. ‘Genders and Genres’ tells a history of the library in relation to increasing literacy, which led to market segmentation: different audiences were beginning to be targeted for different books. The chapter talks only about books that the library holds - there is no book in the nineteenth-century collection that wasn’t requested by the readership – thus it reflects the history of Leeds as a city.

Given that the book was made to mark the library’s 250-year milestone, I asked Ruth why she thinks it is important to celebrate the library by telling its history. She explains that the late eighteenth century saw a lot of organisations like these being made. However, very few survived: Leeds Library is the oldest surviving provincial private subscription library. When you research the nineteenth century and its readerships you discover that almost all of the research is on the capital: maybe people in Leeds weren’t reading the same books as people in London. There is therefore a different history to tell and it is important to tell it. The book also orientates around the idea of the future of the library and explores the idea that we need to hold onto the physical objects of the past so that there is a way of understanding the past in the future.

Ruth wanted to emphasise that the book is a joint enterprise between herself and Chris Webster. She talks admiringly about his knowledge for pictures and eye for design and states that he and Kevin Grady (another library trustee) found things where she wouldn’t have known to look. The people who wrote the chapters mostly have been members of the library for a long time and care enormously about it; their enthusiasm comes across. The finished product is something that she describes as ‘beautifully written and a labour of love’.

Georgia is a student at Leeds Beckett University.

Ruth Robbins is Professor of English Literature and head of the School of Cultural Studies and Humanities. Her work has focused on the late-nineteenth and early-twentieth century, on autobiography, on literary theory and on particular writers such as Oscar Wilde and Arnold Bennett.