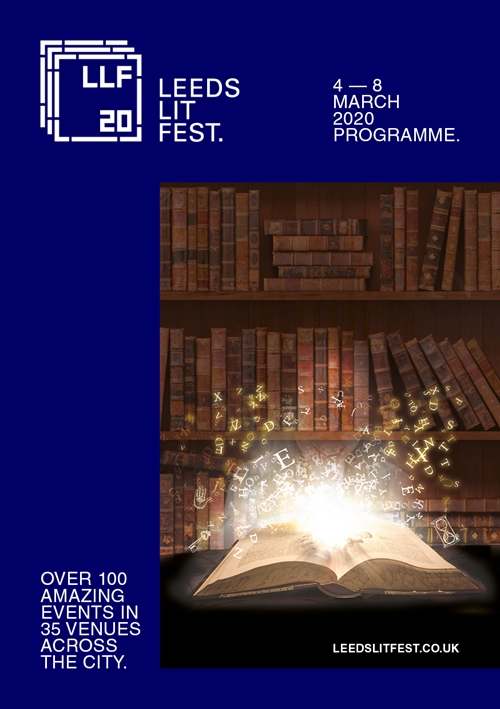 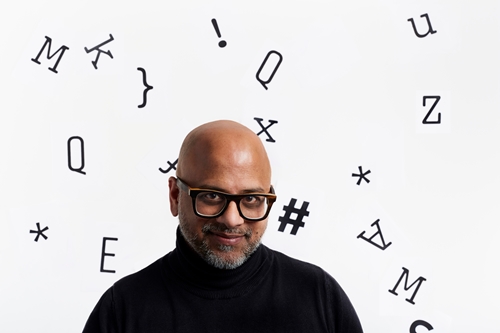 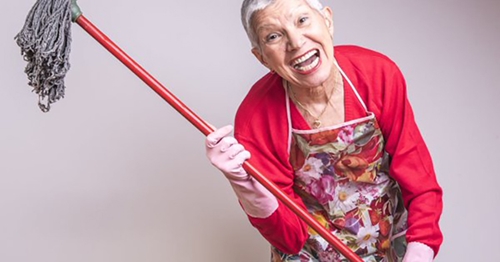 Swedish death cleaning: how to declutter your home and life

There has been a trend in recent years, both in literature and in life, for Scandinavian concepts that are encapsulated in a single word. Hygge, for example – which is Danish for cosiness, contentment or well-being – dominated the publishing industry in 2016. 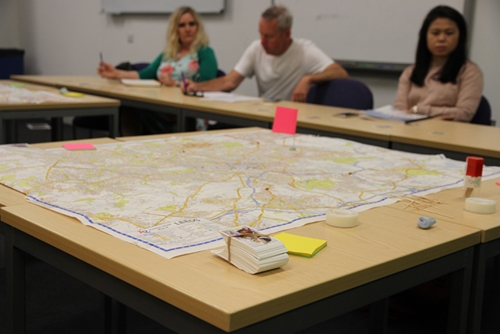 In this blog post Dr Rachel Connor, Course Director in the School of Cultural Studies & Humanities reflects on a recent event held at Leeds Beckett to celebrate National Writing Day.

Fifty Shades of the Future

In this blog post Dr Katy Shaw, who leads research into twenty-first century writings at Leeds Beckett University, reflects on the impact Fifty Shades of Grey had on the publishing industry, ahead of the release of the forthcoming film starring Jamie Dornan and Dakota Johnson.