In this blog, Oliver Bray, Head of Performing Arts at the university, looks at the performance of the Royal Wedding, the new Duchess of Sussex and Prince Harry.

Mark Zuckerberg’s testimony to congress last week highlights one of the key issues of our time - Data acquisition by digital corporations and its lack of regulation.

In this blog post, Dr Stuart Flint, Senior Research Fellow in the Carnegie School Of Sport, reflects on the dangers of weight stigma by UK national newspapers.

In light of the increasing scrutiny of how fake news is spread on social media platforms following the US election result, Sean Dodson, Senior lecturer and postgraduate leader in Journalism at Leeds Beckett, explores the issue and how journalism can stay independent, truthful and fair.

The John Lewis Christmas ad – a different approach for a depressing year?

Dietitians in the media

This week is Dietitians Week and in today’s blog post, freelance consultant dietitian and Senior Lecturer in nutrition and dietetics, Ursula Philpot, takes a look at the changing role of dietitians in the media and in health-related television programming. 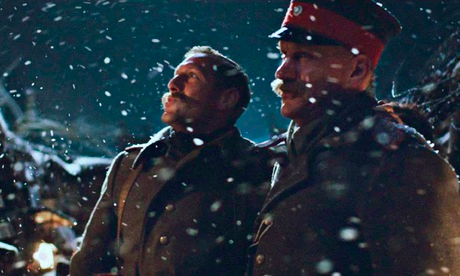 Integration of Commonwealth Games key to its success

As the Commonwealth Games gets underway in Glasgow, Dr Lynne Hibberd, Lecturer in Media, Communication and Cultures takes a look at how Parasports will be featured by the media.

How will we use media during the Tour de France?

The Tour de France is coming to town tomorrow and Lynne Hibberd is reflecting on the way that we now use media to document such moments in time and place, leading up to Leeds Met's Media and Place conference next weekend and the launch of the new masters degree in Media.

Dietitians in the Media Spotlight

In our latest Dietitians Week blog post, freelance consultant dietitian and Senior Lecturer in nutrition and dietetics, Ursula Philpot takes a look at how the profession is portrayed by the media.

"The United States Anti-Doping Association (USADA) claims that Armstrong and his US Postal Service Team (UPS) Team "ran the most sophisticated, professionalized (sic) and successful doping programme the sport has ever seen." And as we know he has been stripped of his seven Tour de France titles.