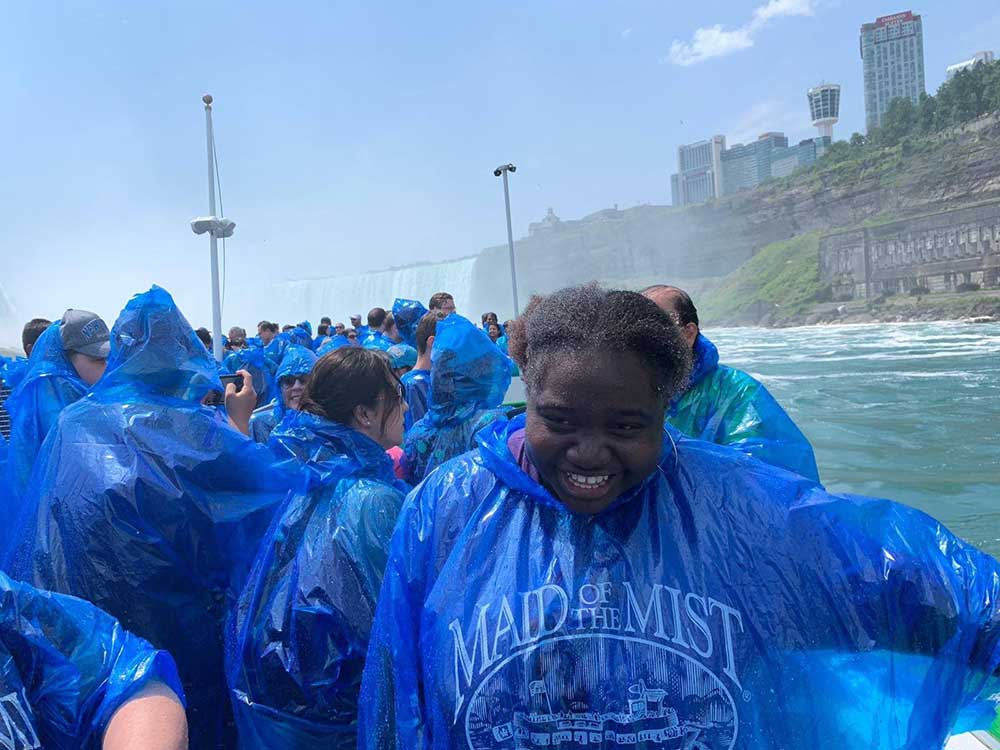 I trusted my instinct and it paid off

Dew Uwadia, who graduated with a first-class degree in 2019, remembers her time at Leeds Law School. 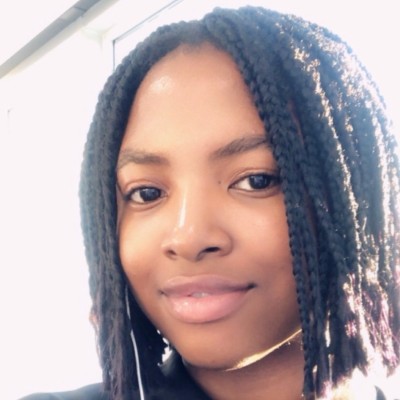 Hannah Ross is a newly qualified solicitor who has recently joined the Stowe Family Law Leeds office. She specialises primarily in private law children’s matters but is now learning the ropes in relation to financial proceedings as part of divorce. She completed her LLB BA (Hons) at Leeds Beckett University before moving on to complete her LPC and finally obtain that elusive training contract in 2016.

On 27 February 2019, the Legal Services Board approved the Bar Standards Board’s proposals for Future Bar Training. These proposals centred on two main reforms: first, the introduction of new training routes to qualification known as ‘managed pathways’; and second, slight changes to the BSB’s oversight of the Inns of Court. 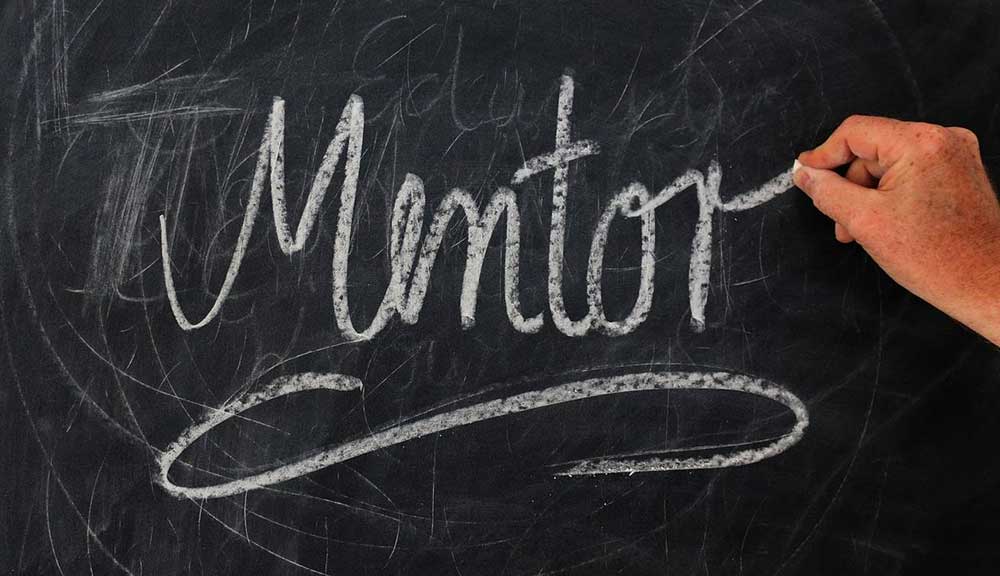 As an academic who qualified as a solicitor after studying the LLB at Leeds Law School myself I was keen to be involved with the Law Career Mentor Scheme. I remember feeling anxious as a student about how, or if, I would ever obtain a coveted training contract. The training contract was an essential if I was to reach my ambition of becoming a qualified solicitor. Although I did not take the traditional route, I did succeed in my ambition and I have since been dedicated to encouraging and supporting students who also aim for a professional legal career.