Dr Sue Miller and her band Charanga del Norte have made a number of appearances on international radio.

BA (Hons) Music Performance and Production student Cameron Naylor talks about his recent involvement in the ‘Sounds Good’ installation at Leeds City Museum and describes how he created his piece.

Music:Leeds, the organisation set-up and led by Leeds Beckett music academic Sam Nicholls, have announced the expansion of their Launchpad program to support emerging artists and music industry professionals, as well as new funds in partnership with PRS Foundation

The goal of this piece is to create a thought-provoking view of Mass Surveillance in our society, leaving the viewer with an unsettling awareness of its intrusive nature in our lives. It uses cameras, sensors, speakers, and the internet, to observe, analyse, and highlight surveillance in our everyday lives, through the medium of sound, video, and data.

Sam Nicholls, Senior Lecturer in Music at the university picks five artists with a strong Leeds connection who are currently breaking through to get national recognition. 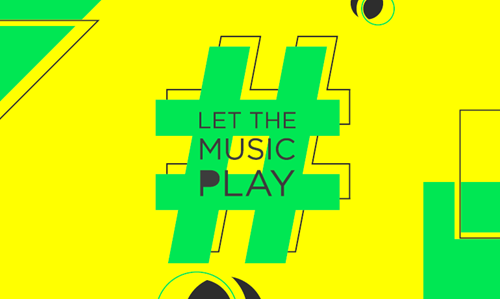 The UK’s music sector contributes an enormous amount to our society, it supports 600,000 jobs, contributes £5.2 billion GVA to the UK economy and is a source of enjoyment and pleasure for just about everyone in the country. It’s currently under an enormous strain, due to the Coronavirus outbreak and the restriction placed on our daily lives due to social distancing and the gradual reopening of the country’s economy. 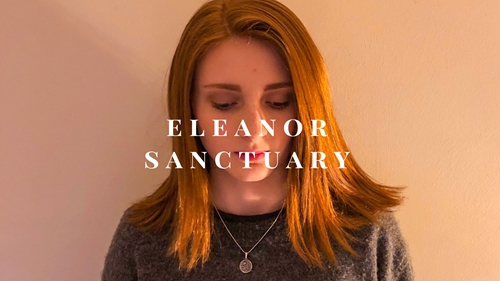 Music Performance & Production student Eleanor talks about her final year project and overcoming the problems raised by COVID-19 in order to record and release her own EP, 'Sanctuary'. Staff and students from Leeds School of Arts have launched #LSALockdownListens, a virtual album listening club.

The Quarantine Collective: A Virtual Music Festival 27-28 May

‘The Quarantine Collective: A Virtual Music Festival’ on Facebook Live on 27-28 May starting at 7pm each evening. 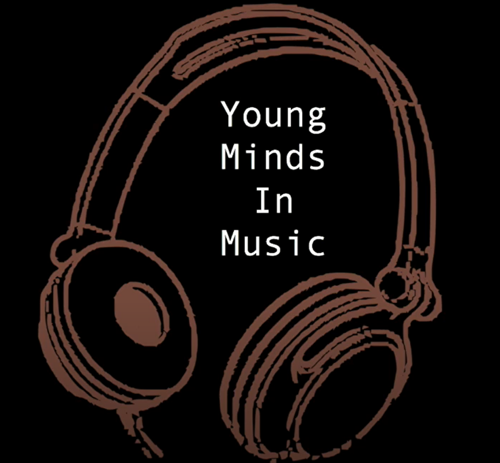 Final year BA Music Performance and Production student, Jack Hanks, wanted to help prospective students discover why Leeds Beckett is such a great place to study music. Jack created a ‘Young Minds in Music’ YouTube channel, where he posted videos of his interviews with his student peers, finding out about their love for music, and why they chose to come study at Leeds Beckett University.

Transnational Flamenco: Exchange and the Individual in British and Spanish Flamenco Culture

Ethnomusicologist and Senior Lecturer in Music Dr Tenley Martin investigates transnational musical exchange through the lens of British and Spanish flamenco communities in a new book set to be published 21 March, 2020. 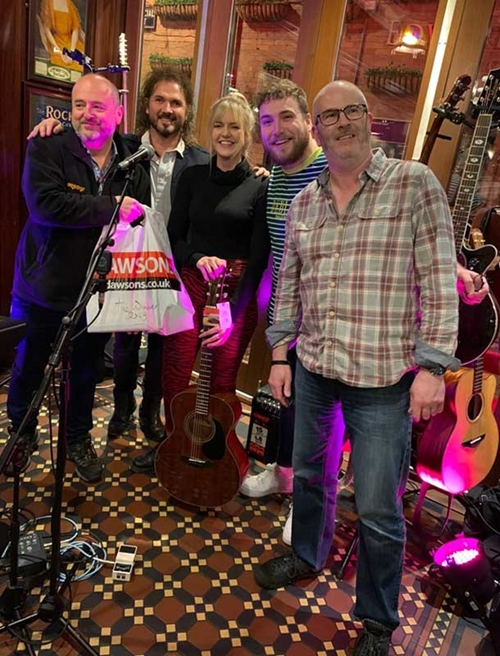 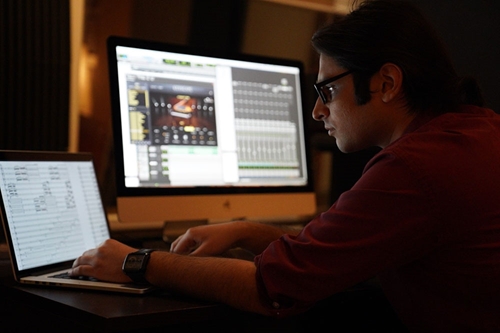 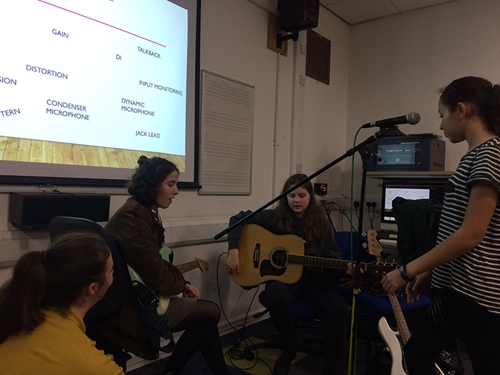 Leeds School of Arts Music students aim to inspire & educate the next generation of female musicians through The Wired Project. 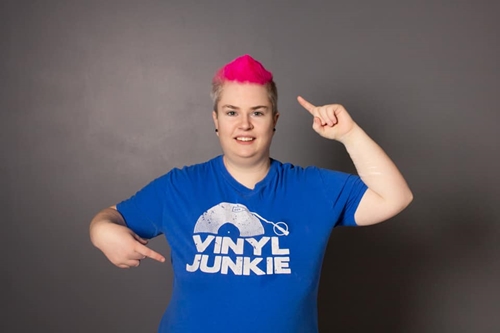 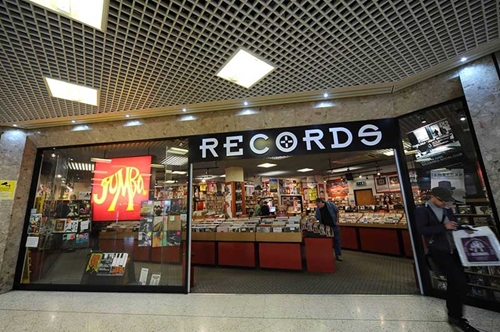 To celebrate National Album Day, we’ve spoken to some of our academic staff from Music and Sound at Leeds School of Arts to find out which music album they hold in high esteem. 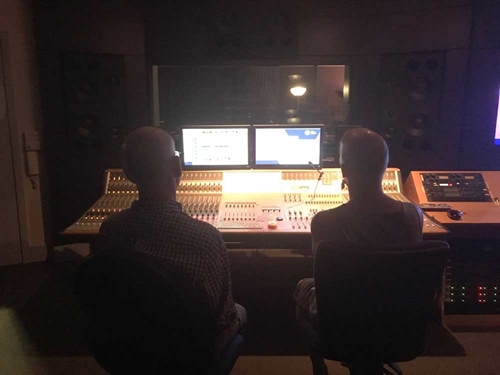 Music Technology student Matt Woollons shares some of his experiences having recently returned from volunteering in Greece. 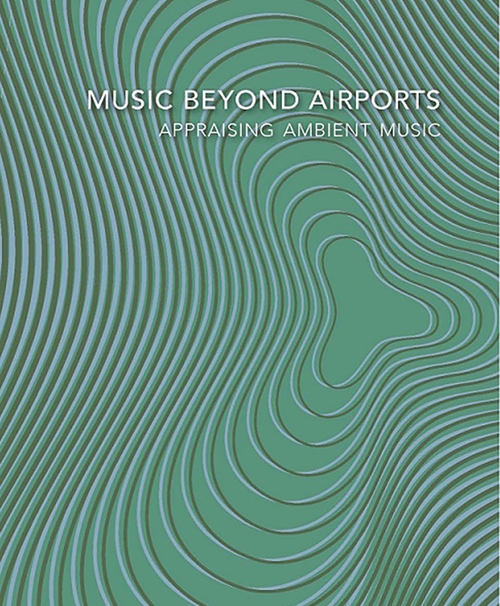 Music and Sport come together in perfect harmony

On the 26 June the school and the Leeds Arts Research Centre, hosted ‘Knowing the Score’, a conference which saw papers presented on the intersecting research fields of Music and Sport presented in partnership with Headingly Literature Festival, Fields of Vision, and Music in Leeds.

In February 2019 Ben Mosley, Senior Lecturer in Audio Engineering
School of Film, Music and Performing Arts, was voted in as Chair of the Audio Engineering Society UK Section for a one-year tenure. 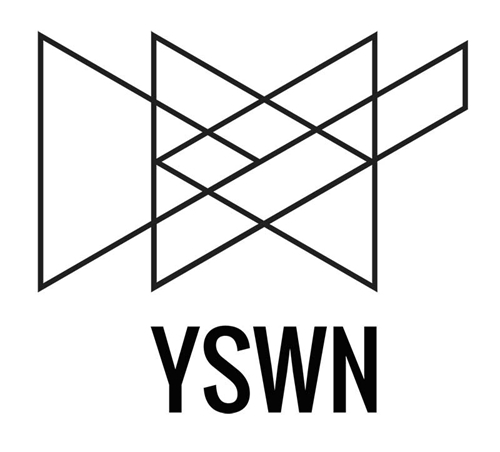 WIRED: new project in music and tech for girls

The WIRED project aims to inspire and educate the next generation of women working with music technology, giving them new skills, experience and enjoyment in music.

BA (Hons) Entertainment Management alumnus and current MSc Events Management student Henna Angus was named as a finalist for the Simply Ladies Awards, in the categories ‘Contribution to Music’ and ‘GirlBoss’. Here she talks about her experience. 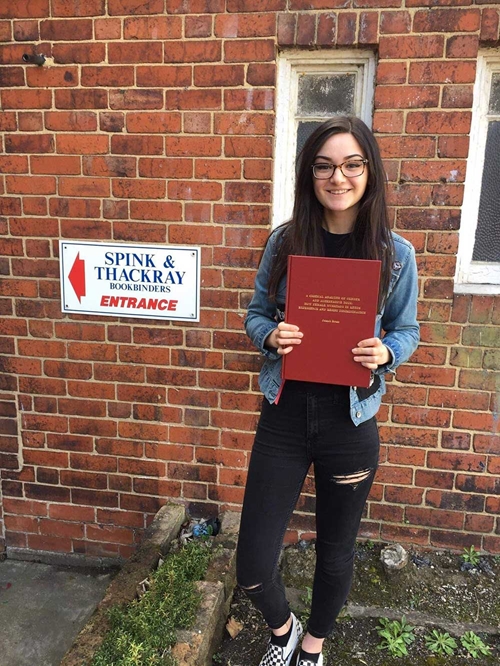 Jennah, who is currently studying for an MA in Popular Culture and Music at Leeds Beckett, was nominated by her tutor Brett Lashua to the LSA, for her outstanding dissertation entitled ‘A Critical Analysis of Gender and Alternative Rock: How Female Musicians in Leeds Experience and Resist Discrimination’. 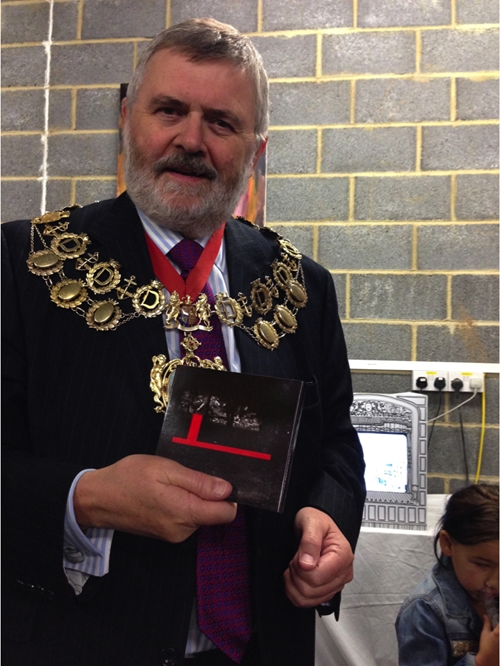 The sound of (the word) revolution

This research began by thinking about The Beatles ‘Revolution 9’ sound collage from 1968 that doesn’t even include the word ‘revolution’ but that reached millions of homes. And each year I keep hearing new songs with the word ‘revolution’ – why do we keep returning to the sound of that word?

Senior Lecturer from the School of Film, Music & Performing Arts, Ben Mosley has been working with Guinness World Records.

Lecturer and practising artist Dr Alan Dunn has been making some noise in the world where art and sound combine.