Unfortunately we’ve had to close sections of the third floor of the Sheila Silver Library as part of the ongoing refurbishment work taking place. 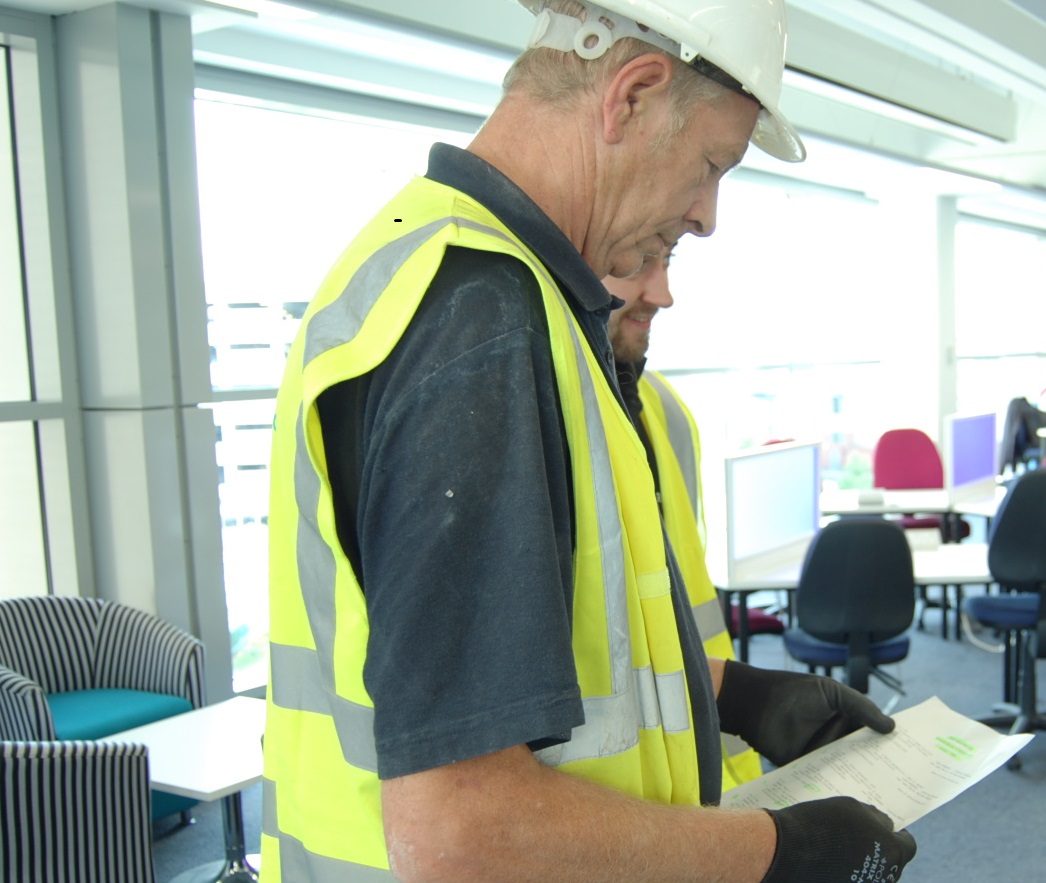 This has meant that students and staff have been unable to access the book stock and as a result we’ve been asking them to put holds on anything they needed from there. However we then found that Library staff were not allowed on the floor as large sections of the floor are missing!

Terry and Harvey have been kindly collecting all the books on our holds (pickings) list off the shelves and putting them on a trolley ready for Library staff to pass onto the people who have requested them. They have even helped to put some of the books back on the shelves.

We thought it would be nice to introduce them and ask them a few questions. Neither of them have worked on the redevelopment of a library before although Harvey frequently uses his local public library for both himself and his family.

When asked about the finding the books using the Dewey system both Harvey and Terry said they hadn’t used it before but had found the books relatively easy to find. Terry added that he did think it would be easier if they were in alphabetical order! A nice idea but not that simple when you think of all the books with similar titles but very different subject areas.

We’re really grateful for all the help that they have provided as it has meant that we have been able to keep the service open and ensure that people have had access to the resources they have needed. 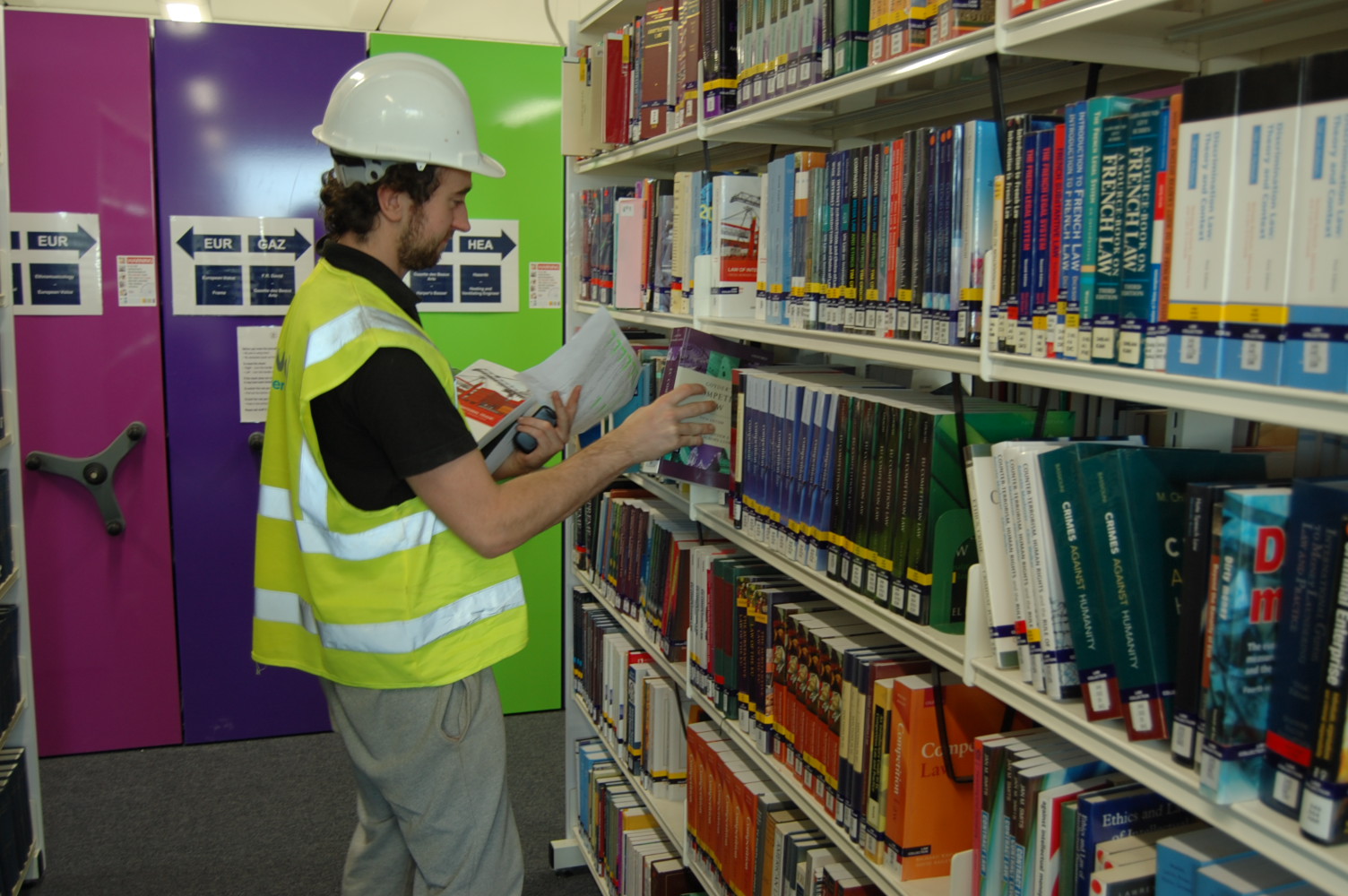 Terry and Harvey have done such a great job – we think they’re welcome to come in anytime and help us to find some of the over 33,000 holds requested each year or shelve one of 2,600 trolleys of books! 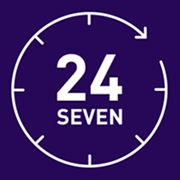