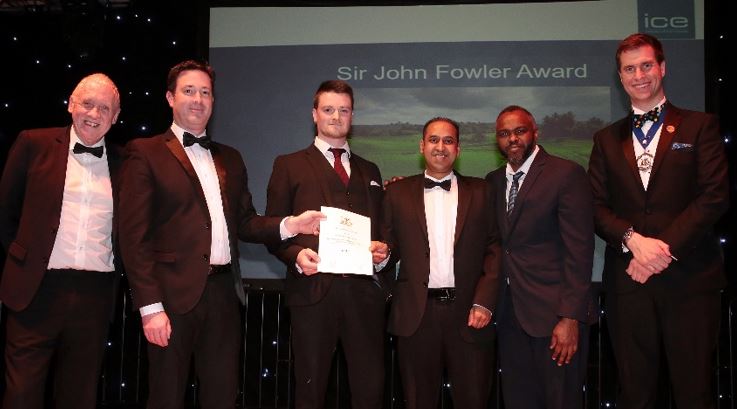 Dr Ash Ahmed has been instrumental in leading and contributing to research in concrete mixtures. Specifically, for the award, the use of Rice Husk Ash (RHA) as a partial cement replacement and its contribution to concrete durability. RHA is produced from the burning rice husks and is grown in large quantities in Asia. India and China are the largest producers of rice, and therefore RHA. It is commonly regarded as a waste product from the food industry and so is cheap and readily available. Ash and his team were Highly Commended for their research. 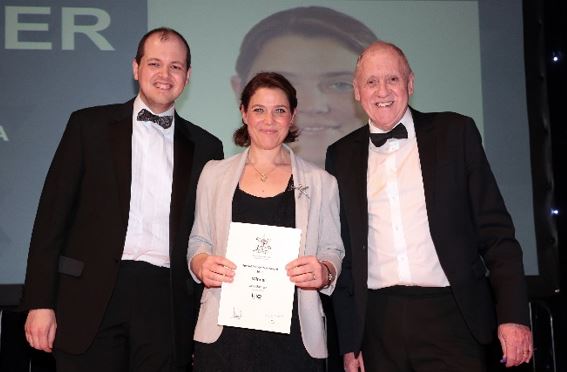 After seven years as the Regional Education Coordinator for the Institution of Civil Engineers in the region, Josie Rothera stepped down at the end of last year. For her contribution to education in the region, she was given the Special Recognition award from the Regional Education Team. During her role, she led the establishment of a collaborative event (Engineering Extravaganza) with the IMechE, IET, IOM3 and supported by the Royal Academy of Engineering; she initiated an employer led outreach knowledge exchange, and as a team, seen over 10,000 students from schools to community groups. Josie continues to fulfil her professional education role at the university, both in teaching and with outreach events.

Josie is the Course Director for the postgraduate Civil Engineering courses.

She is a Chartered Civil Engineer (CEng), an Associate of the Association for Project Management, a Fellow of the Higher Education Academy, and an early career researcher.