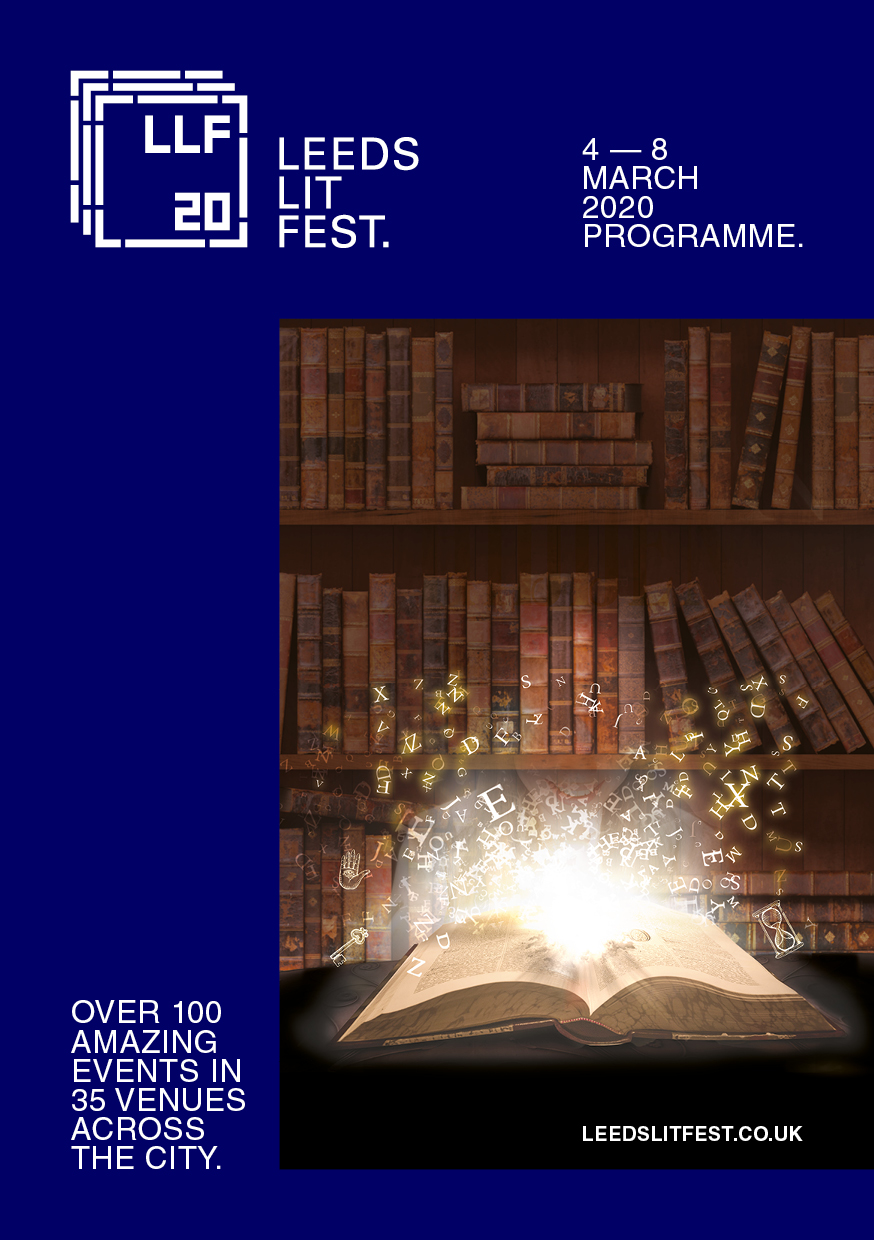 This year, International Women’s Day 2020 coincides with Leeds Lit Fest now in its second year and bigger and better than ever. The Festival includes over 40 events plus a series of writing workshops that take place across the city in venues primarily outside of the city centre. The aim is to bring literary events closer to where people live and to encourage more people to embrace reading, writing and creative activity. Many of these events are Pay What You Feel to encourage people to get involved with the Festival.

Two Leeds Beckett academics in the School of Cultural Studies and Humanities, Dr Rachel Connor and Professor Susan Watkins, worked with Festival partner Fiona Gell to apply for funding from the British Council’s Writer in Residence programme to bring American author, Diane Cook to Leeds from her home in New York. Diane will take on the role of International Writer in Residence for the Festival.

Diane was formerly a radio producer for This American Life. She is the author of the short story collection Man V Nature, which was a finalist for the Guardian First Book Award, the Believer Book Award, and the Los Angeles Times Art Seidenbaum Award for First Fiction. Man V Nature has been described as ‘Layered with pitch-black humor, each story is a fight for survival, and together they feel like notes sent from the edge of a place just familiar enough to rattle you and just strange enough to catch you off guard.’ 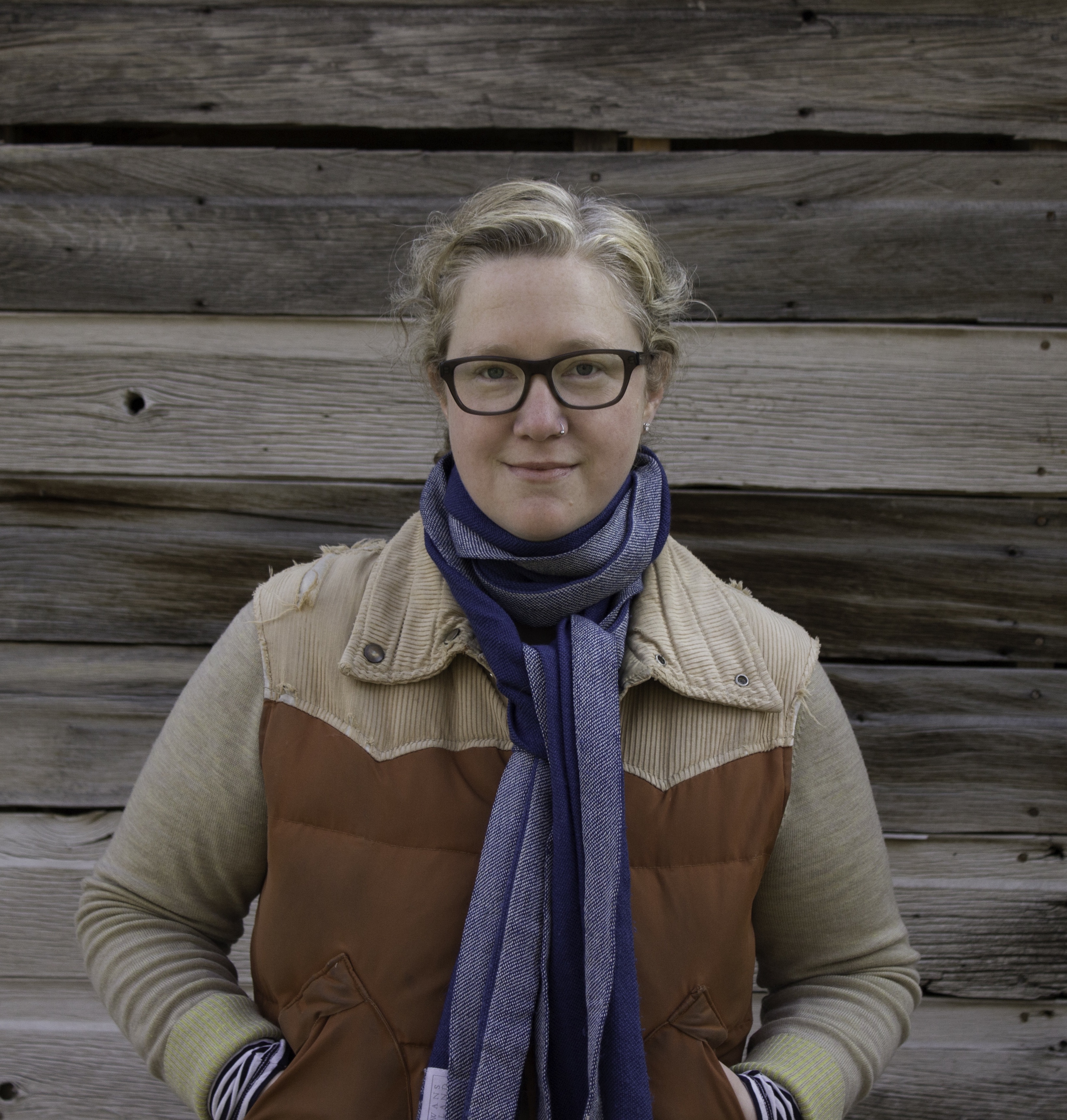 Diane’s new book, currently in press with Harper Collins, is called The New Wilderness. The novel is a post-apocalyptic fiction set in an area away from the city called the ‘New Wilderness’, where a small group of humans live a nomadic existence in harmony with the natural world, and are monitored by mysterious Rangers.

On Wednesday 4 March Professor Watkins, whose new book is about contemporary women’s post-apocalyptic fiction, will speak with Diane about her new novel, and its focus on the environment, climate emergency, and the relationship between mothers and daughters after an apocalyptic event. This ‘Origins’ event opens Leeds Lit Fest. During her time at the Festival, Diane will also attend a number of events and activities and at its close set out a challenge for the Festival team, in the form of a Manifesto, to use in organising the next Festival. At the ‘Endings’ event that concludes the Festival on International Women’s Day on 8th March, Dr Connor will curate Diane’s presentation of this ‘Outlander Manifesto’, which will contain impressions of the Festival and provocations for next year’s.

Right before this closing event you can also listen to Helen Fielding (of Bridget Jones’ Diary fame).  Helen, who is from Morley, is being filmed by the BBC for a documentary about the relevance of Bridget Jones 25 years on. A number of women students from LBU’s BA (Hons) English and BA (Hons) English with Creative Writing and MA Contemporary Literature and MA Creative Writing courses are attending these Festival events, and will be producing their own blog about them soon, so watch this space. The BBC and Leeds Lit Fest have provided some free tickets for them to attend the Helen Fielding event, because they want to reflect young women’s responses to the legacy of Bridget Jones in the documentary. Professor Watkins commented: ‘On International Women’s Day we’re delighted to work in close partnership with the Festival, with Diane Cook, the British Council and the BBC: young women need a voice in order to express their concerns about the future of humanity in a scary world.’ Dr Connor also commented: ‘It will be great to see our students ask Helen about the relevance of Bridget Jones as we enter the 2020s and its place in the romantic fiction genre.’

Susan Watkins is Professor in the School of Cultural Studies and Humanities and Director of the Centre for Culture and the Arts. She is an expert in contemporary women's fiction and feminist theory.