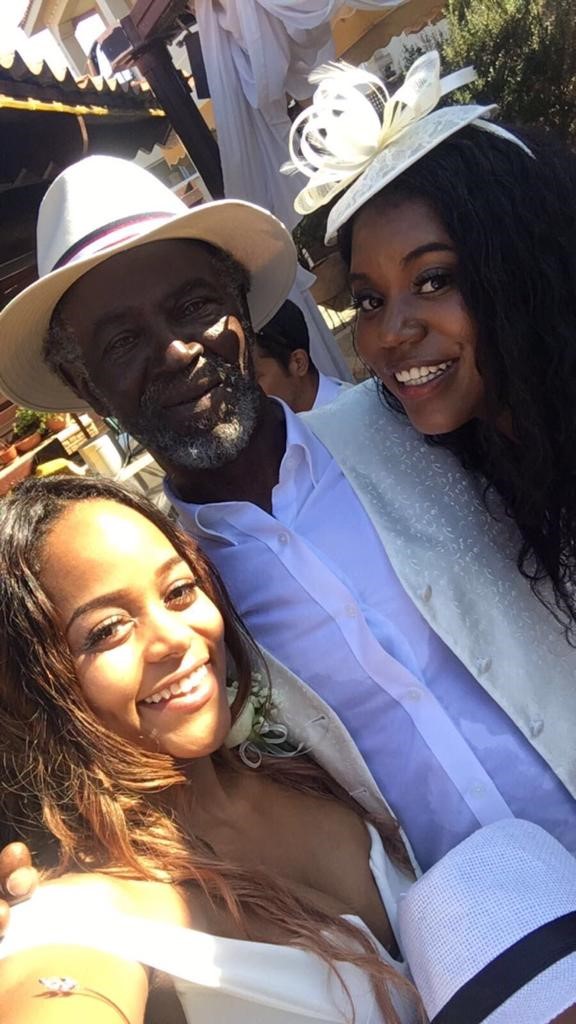 Me, Derrick and my sister in law Lorraine, at my mums wedding in 2017

In 1961, My Great Grandad Henry Walters, moved to Sheffield from Manchester, Jamaica with his 21-year-old daughter Gloria, who started working at the Nether Edge Hospital in Sheffield within three weeks of arrival. Henry bought a house at 61 Sanford Grove in Nether Edge, Sheffield and prepared for more of his family to come and settle in England.

In 1963, more members of the Walters family from the Mile Gully Hills of Jamaica, arrived in England. His Granddaughter Marcia stayed in Jamaica with her mother Mildred and sisters Ruby, Bernice and Sheila. Marcia remembers rushing to the pier with her mother to say goodbye to the family as they were leaving, but it was too late. She remembers her mother missing her brothers and sisters that had left, but they kept in contact with the family through letters, birthday and post cards.

Altogether Grans Ellen (Ellen ‘Bird’ Walters), my great Grandma and Henry’s wife, raised 10 Walters children. As planned, Grans Ellen boarded The Montserrat Ship from Kingston to Southampton in 1963, along with some of her children; Derrick, Vinny, Colin, Hubert, Elizabeth, and her Grandson Trevor. Trevor being the youngest of the family to leave Jamaica, has clear memories of being on the ship with his family. The journey took six weeks and Trevor’s ninth birthday was celebrated aboard. 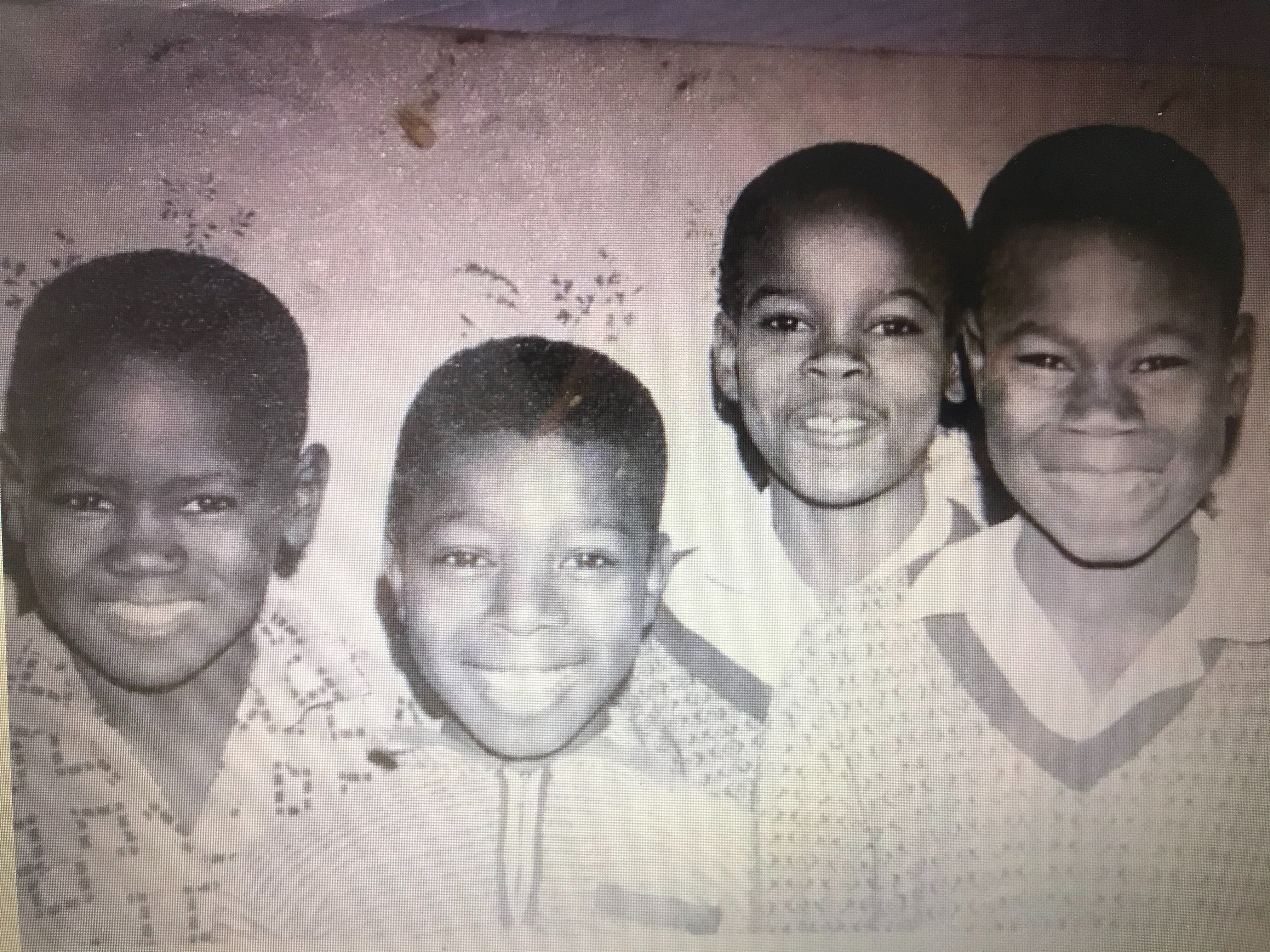 The Walters boys settling into England past 1965

On the way to Sheffield, Trevor remembers the roads being clean and smooth. Along with many other Windrush settlers, Trevor recalls the temperature dropping drastically during the Autumn and the cold British winter setting in.

My Grandad Derrick remembers being so intrigued to see English life and enthusiastic to make some money so he could return to the tropical islands he loved so much. The family stayed close together and met other Caribbean families and this helped everyone fit into Sheffield life pretty quickly. I remember my Grandad Derrick telling me how he arrived in Sheffield, expecting to work at the Sheffield city centre Castle Markets for a great wage. When he arrived at Castle Markets, the pay was so low that he decided to walk back home. Contemplating his new life on the cold Seven Hills of Sheffield, Derrick noticed a woodworker from afar. He walked up to the woodworker and asked him clearly, “do you need a worker? It’s my first day in Sheffield.” The man replied, “yes, I suppose I do” and Derek’s life as a woodworker in Sheffield began.

In 1963, shortly after settling in to Sheffield, Derek met a young British woman called Hazel who had a daughter and they soon had two sets of mixed-race twins in the late Sixties and early Seventies, making them a family of five children – my mother is one of the twins. Derek worked hard in the steel factories up until the eighties and then moved into nightlife management, supporting his brother Colin in the nineties and finishing his working career as a gardener before retirement in the noughties. Derricks two sets of twins, Craig and Neil, and Kim and Gail in the 70’s

Derek and his siblings never moved back to Jamaica but stayed in the UK and enjoyed regular visits back to the island throughout the years. He prided himself in his Caribbean Culture and love of Reggae music. More of Derek’s family came to Sheffield and London from the Caribbean and some also settled in other parts of Europe, Canada and New York.

Derrick and his son in law, Paul, back visiting home, Jamaica in the 90’s

Jamaicans came to England (also known as the ‘Mother country’ by many Caribbeans) to build a better life for themselves and make a difference to England after the War. Windrush Day is a wonderful way to celebrate the successes of the Windrush generation who paved the way for Black British communities today. It's also an educational day to learn about the positive impact that Caribbean people have had on England.