No Spring Chicken: is there ageism in the coop?

There’s every chance that you’ll remember Chicken Run from 2000- the story of plucky Ginger, galvanising a reluctant, bewildered hero, Rocky, to save her fellow hens from the jaws of Mrs Tweedy’s Chicken Pie machine. The animated film pulled in a record breaking £161.3 million at the Box Office. I can’t be the only person to have reconsidered my roast chicken dinner habit after the film nor the only one to be so relieved to see a credible female lead: she may be a hen, but Ginger was no chicken. 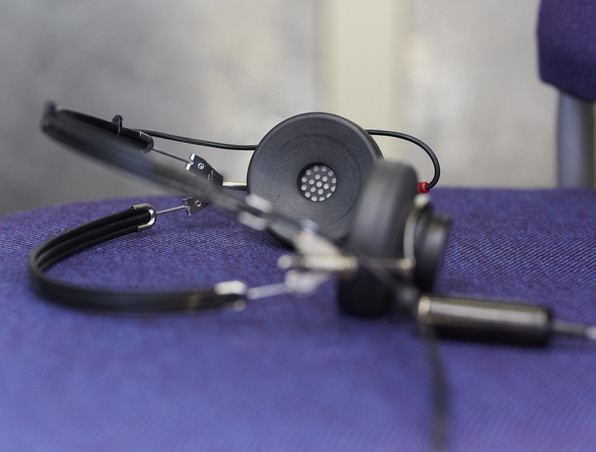 But feathers are more than ruffled as plans for a long-awaited sequel - yep, the imaginatively titled Chicken Run 2 – are upset by rumours that Ginger, the champion of justice and liberty, will not be voiced again by the actress Julia Sawalha. It turns out that at 51 years old, she is considered too old to reprise her role as an animated chicken.
Ginger will be voiced by a younger actress.
This dropping of older actors is not new; Chicken Run is just the latest fowl example of systematic ageism running through our cultural industries. Ageism is a curious blend of assumptions about a persons’ worth and value that weaves with idealisations of youthfulness to discriminate on the grounds on age. It affects men but not consistently and often later in their working life. So, while Mel Gibson has also been plucked from Chicken Run 2 because of his presumably enfeebled 64-year-old voice, Tom Hanks of the same age, is still rescuing his plastic pals in the latest Toy Story.
Ageism hits women actors harder and more unswervingly. It explains why there are still so few older women actors in our screens. Research repeatedly argues that the roles simply drop off for women as soon as they reach 40 years old. The US comic Amy Schumer’s now viral parody ‘The last f***able day’ ably demonstrates that many acting roles are for ‘hot’ women, acting ‘hot’ and that ‘hot’ has a definite expiry date. While older men can bring a greying gravitas to embittered police officers brought back from retirement, or presidents saving the world from aliens and asteroids, older women find themselves playing witnesses, busybodies, curtain twitchers, coma patients and wives/grandparents with very little to say.
These roles aren’t just problematic because of their quality – they also don’t pay well. Not only does this add to gender pay inequalities whilst women are working, it risks pushing women into poverty in their older lives. Acting is already a precarious profession and it seems women actors are shouldering most of that precarity.
We should be worried about the quantity and quality of roles for older women, because these are the only representation of older women that many of us will see. Cultural gerontologists repeatedly tell us that our cultural fear of ageing and our ability to age well, depend on our being able to imagine our longer older lives as valued citizens. We know too well what happens when you cannot see yourself or your life in culture: many prejudices become internalised, popular culture, and its benefits of well-being, creativity and entertainment become closed to us. We are prevented from learning how to be old.
Of course, some women do make it over the 40 bar. But what’s interesting here, is that many do so by looking and acting young. Jane Fonda is a prime example. She is reported as saying that her decision to have extensive plastic surgery is a direct response to Hollywood’s obsession with youth and her desire to keep working. And this has paid off, she’s still working at 82-years-old.
What the dropping of Julia Sawalha tells us is that face lifts are not enough – it now seems that voices need age-regeneration too.
Ginger would be spitting feathers.