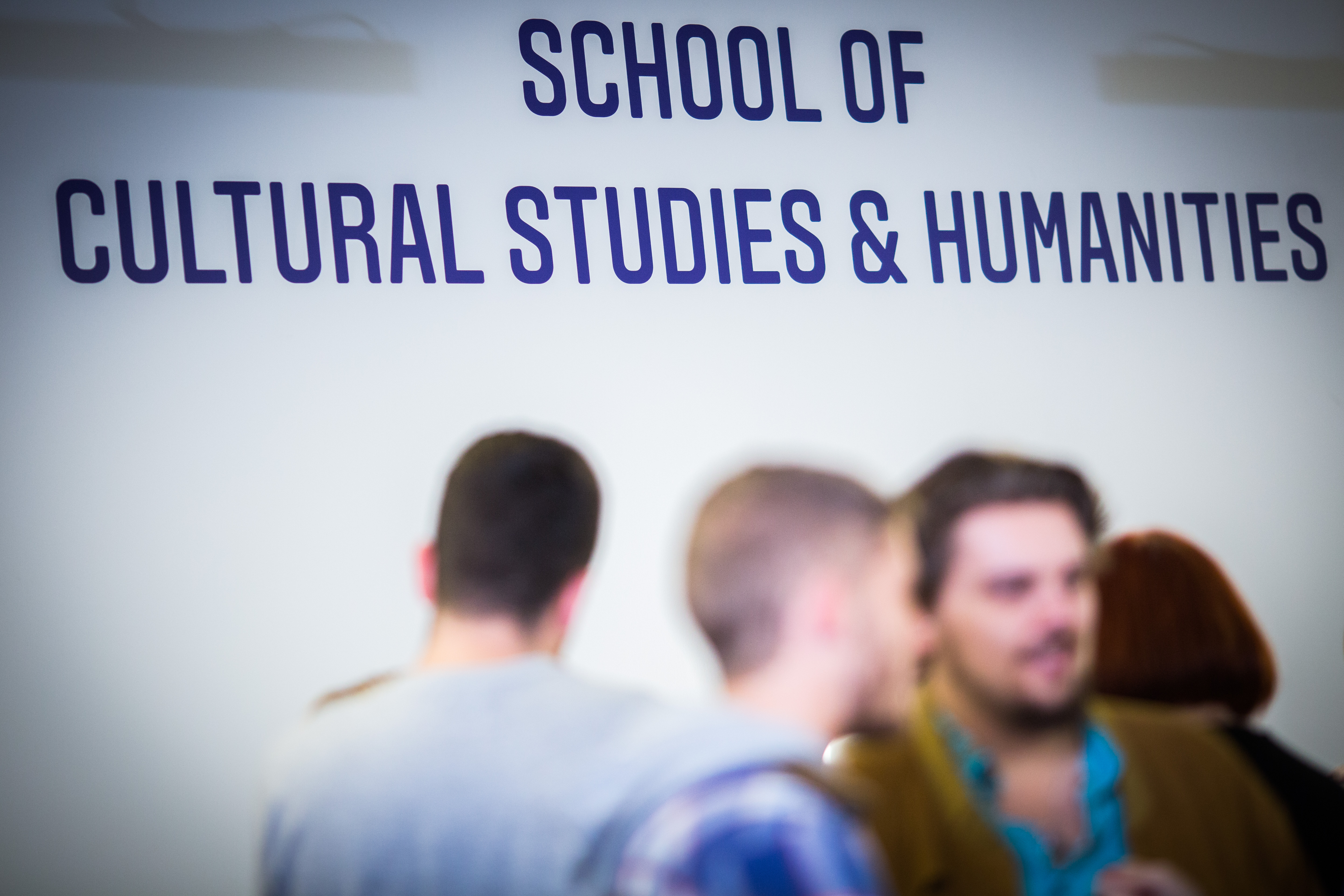 The nominations for this year’s Golden Robes were announced this week and include: Rachel Connor; Rachel Rich; Ruth Robbins; Henry Irving; Mike Lee; Steve Nash; Peter Mills; Nasser Hussain; Dan Kilvington; Tina Rawcliffe; along with the modules ‘Community History Workshop’ and ‘Migration & Cultural Encounters’. Congratulations to all our colleagues who have been nominated.

Steve Nash has been selected alongside two other award-winning poets, Laura Potts and Charlotte Wetton, to take over the running of one of the country’s longest running monthly poetry events. Puzzle Hall Poets has a strong national reputation and recent guests have included: Andrew MacMillan, Helen Mort, Kim Moore, Ian Duhig, and Clare Shaw. You can find out more about the event at the new website that Steve has designed at puzzlepoetry.co.uk 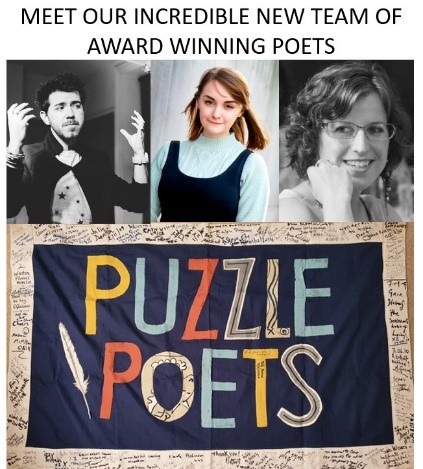 The Career Cartographies module that the School ran in Semester 1 has been chosen as a case study for best practice in curriculum design by AGCAS, the professional organisation for those involved in graduate-level careers advice and support.

Dr James McGrath's book Naming Adult Autism was positively reviewed on The British Medical Journal website as a 'painstaking study' which 'demonstrates the power of readings that do not merely perpetuate conventional ideas about communication.' The full review can be read here.

Also in May, James participated in an interview on autism, sensory experiences, and the value of fiction for the website Learn From Autistics.

Student awarded PhD for his thesis on Beckett Park Campus

The award of PhD has just been conferred on CSH student and Leeds Beckett archivist Keith Rowntree for his thesis 'New Grange, the Wades, and the Lesser Gentry'.

Keith's thesis explores the economic, cultural and political activities of the Wades of New Grange - better known today as Beckett Park Campus - over the long eighteenth century (1688-1832). In it, he argues that the Wades were exemplars of the 'lesser gentry': a group that tended to leave relatively little historical trace compared to the great landed families, but which was nonetheless crucial to the functioning of English society in this period.  Keith has celebrated his success in lockdown through this self portrait. 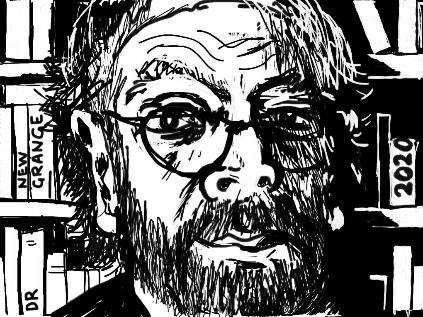 Gaspard Pelurson was selected to write a blog post on the popular InMediaRes website, see the blog here.

One of the school’s administrators reflects on lockdown for Mental Health Awareness Week.

In light of Mental Health Awareness Week earlier in the month, Lindsay Trelford shared her reflections of lockdown.

You can read it here.

Emily Zobel Marshall has had some poems published on the Peepal Tree Press about Coronavirus, Loss and Identity. There will be audio versions available on the websites soon. You can read the poems here.

Emily also had some reading included in the following film of the readings for the Magma poetry journal online launch which has just been released. Listen here.

Jessica van Horssen has been appointed a Centre for Learning and Teaching (CLT) Associate for the next academic year. She will be working with CLT one day a week as of September to develop resources to enhance teaching and learning through digital methods.

The Second World War has loomed large over commentary on COVID-19. Wartime language has been commonplace ever since the Prime Minister pledged to ‘act like any wartime government’ and commentators have frequently drawn comparisons with the Blitz.

Shane Ewen and Henry Irving have explored this analogy in work with the national organisation History & Policy and colleagues from partner institutions. With support from the Centre for Culture and the Arts, they hosted a virtual roundtable on civil defence during the Second World War civil defence and published a policy paper on the ‘Real Lessons of the Blitz’.

Their research shows that the Blitz analogy is not always useful, not least as civil defence plans were well advanced by the time war was declared. But they argue that we can learn from both what worked and the challenges that were faced at the time. Their key recommendations include the need to provide better support for volunteers, for the government to show flexible thinking and dynamic action in the face of unexpected outcomes, for increased funding for local authorities, and for the official recognition of keyworkers, who are on the ‘front line’ of our fight against COVID-19.

As part of this work, Henry Irving has written a trilogy of blogs about his research on the Second World War. The first warned against potentially dangerous calls for Blitz spirit before the lockdown. The second, inspired by the module ‘War Welfare and Society’, considered the politics of popular mobilisation. The third considers what ‘future historians’ will find interesting about our current circumstances. 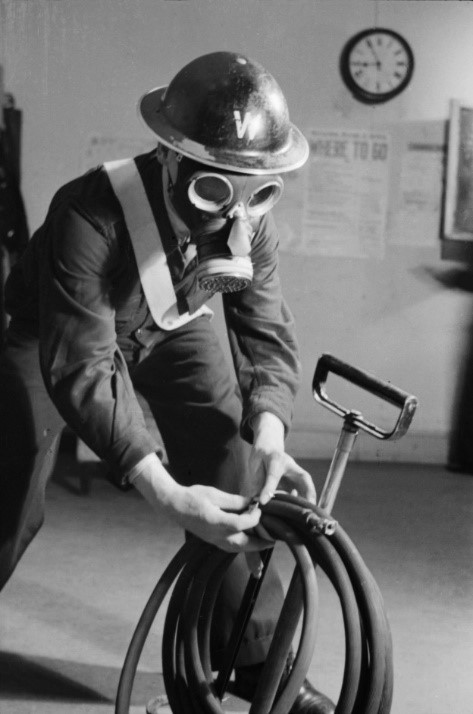 The latest news and events from the School.