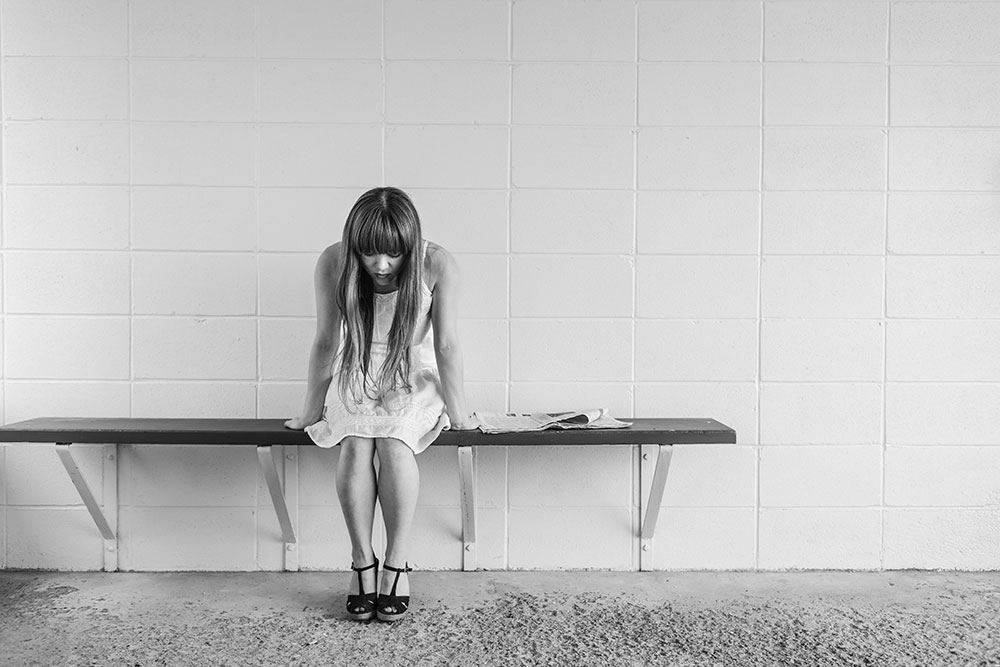 The NHS report: Mental Health of Children and Young People in England, published recently indicates that ‘nearly one in four young women have a mental illness’ and found that young women aged 17 to 19 were twice as likely as young men to have problems. This statistic, may appear shocking, but when viewed through from a relational perspective and in light of recent research into similar questions surrounding mental health issues in children and young people it is a judgement that is not without precedent.

It has been found that one in ten children require support or specific treatment for mental health issues yet only a third with a diagnosable problem seek help  (DOH, 2015) yet of those, the NHS report found that a third are turned away from community services due to lack of capacity. Three quarters of mental health issues facing adults will have emerged before the age of 24, but half of which will have emerged before the age of 14 (Kessler et al 2005) which is why the NHS report states that adolescence is key.

The NHS study indicates that emotional disorders were found to be the most prevalent type of disorder experienced by 5 to 19 year olds, increasing from 3.9% in 2004, to 5.8% in 2017.  This is of specific interest given that the NHS report states that ‘other types of disorder, such as behavioural, hyperactivity and other less common disorders, have remained similar in terms of occurrence for this age range over the last 20 years’.

So, what may account for this? And perhaps more significantly, why is that girls seem to be affected more than boys in these findings? There is a long tradition of considering the formation of identity from relational perspectives in psychotherapy, which is concerned with how the idea of self is established from life experiences and decisions made from it (Charlesworth and Nicholson, 2014). In this vein, the NHS report considered issues such as personal health, healthy family functioning and socioeconomic factors as relevant to poorer mental health outcomes. The World Health Organisation argued that gender was a significant circumstantial factor that was pertinent to emotional and mental health (WHO 2011); and with the damning report from the UN Special Rapporteur on poverty widely reported last week, the disproportionally greater effect austerity has had on women could be viewed as a wider socioeconomic inequality and a key influencing factor.

A report for the National Children’s Bureau by Emily Hamblin in 2016, found that ‘Girls and young women are particularly concerned about mental health issues’ and that emotional problems were more common. They report ‘lower subjective wellbeing than boys, with the gap appearing to widen throughout adolescence.’

If one seriously considers the relational perspective and the impact of environmental factors such as poverty, family relationships and access to services as significant to the maintenance of mental health, then this provides significant context for the prevalence of mental ill health, especially amongst women and maybe isn’t surprising as a result. 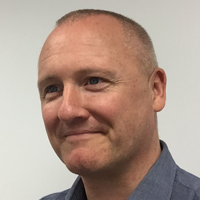 Paul Nicholson is a BACP accredited relational psychotherapist, training supervisor, senior lecturer and course leader. He has worked in mental health since 1997 and as a therapist in the NHS, voluntary sector and in private practice since 2005.