A group of Bradford schoolgirls will delve into the world of dystopian and apocalyptic fiction at a special event led by academics at Leeds Beckett University. Twenty young women, aged between 15 and 18 years old and all attending Belle Vue Girls’ Academy in Bradford, will attend the workshop at the Leeds Library on Tuesday 20 November.

The students will explore the long tradition of women’s dystopian and apocalyptic writing and learn about the new ways creative writers are approaching the subject through imagining survival and change and the traumatic impact on those survivors. They will then take part in a writing workshop and begin to create their own stories.

Working with them will be a team of Leeds Beckett academics supported by the charity First Story, who bring professional writers into secondary schools serving low-income communities to work with teachers and students to foster creativity and communication skills. By helping students find their voices through intensive programmes, First Story raises aspirations and gives students the skills and confidence to achieve them.

Susan Watkins, Professor of Women’s Writing at Leeds Beckett, and co-organiser of the workshop, said: “Dystopian and apocalyptic fictions like the Hunger Games and Divergent series are so popular right now with young adult readers and we wanted to give young people the chance to learn more about the history of this type of writing, and begin to start writing it themselves.

“It’s great to work with our partners First Story and the Leeds Library. The library has just celebrated its 250th anniversary and we’ll be thinking about how language, literature and words themselves might survive after an apocalyptic event.”

Professor Watkins has written extensively on the subject of contemporary women’s apocalyptic fiction, and will be joined in leading the workshop by novelist and short story writer Dr Rachel Connor, who will also share how she has re-imagined the future-present as apocalyptic in her own work.

Professor Watkins added: “Our aim is to engage hard-to-reach young adult women audiences and give them a way of ‘owning’ dystopian and apocalyptic culture, encouraging them to contribute to this culture by engaging in their own writing practice.”

The day forms part of the national Being Human festival, led by the School of Advanced Study, University of London, in partnership with the Arts and Humanities Research Council (AHRC) and the British Academy. The annual festival – which this year runs from 15 – 24 November - aims to promote public engagement in humanities research. The Leeds Beckett team received a grant from the AHRC to support the running of the workshop. 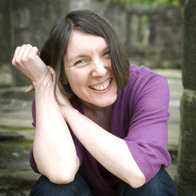 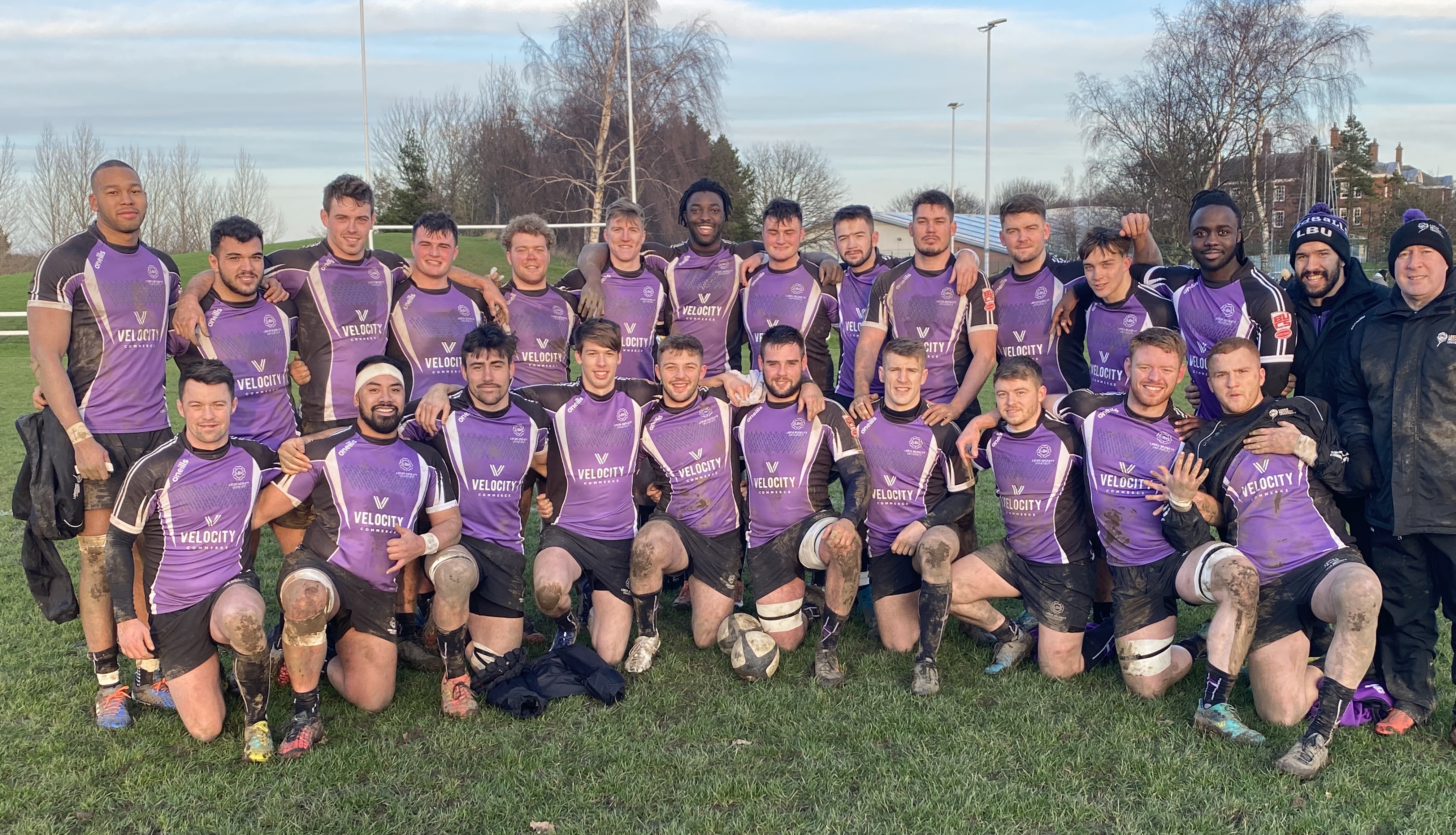 How will new technology shape the world?

Professor Jamie Morgan, from Leeds Business School, examines the next step-change in technology, known as the fourth industrial revolution.