"I've had some incredible experiences from being on exchange at Victoria University, including being able to explore a new country, making new friends, eating out lots and spending a lot of time at the beach." 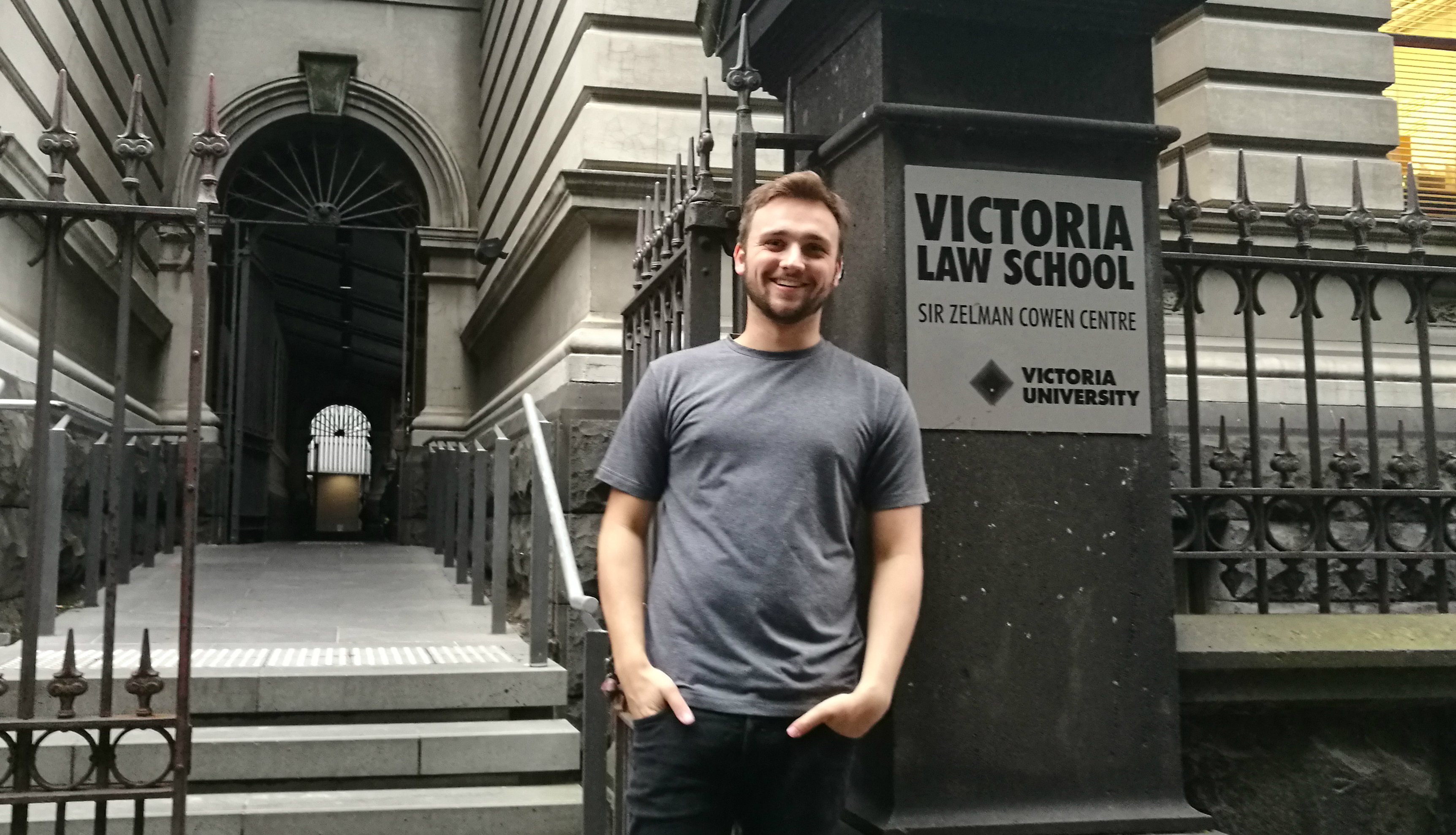 Semester one and two

On the academic side it has made me feel smarter, more capable of learning, as well as challenging myself a lot more. Having an abundance of choice of units to study is amazing, it’s the academic equivalent of a Pick 'n' Mix. It does however mean that picking the right combination is all the more important. But if you put the time in to choosing the right units you can study an unbelievably diverse amount of topics. In just two semesters I covered Introductory Statistics, Economics, World History, Political Science, Jurisprudence, Campaign Management/Marketing, and then built on the Introductory Stats and Economics to study Financial Econometrics and Risk Management Modelling. At times it has been full on, but it's been absolutely worth it.

In semester one I gave myself a lighter load by not taking too many intense subjects as I wanted to go out and explore whilst making the most of the academic opportunities. None of my subjects were law based and I found them extremely helpful in developing my legal reasoning. Not only because of the analytical and research skills required but because of the enriched understanding they have given me of the context in which law is applied, and I feel this strengthens any training contract applications I make.

In semester two I decided to up my game and really challenge myself. Financial Econometrics and Risk Modelling ensure any time not spent at the beach or watching Aussie rules footy (pick a team and go watch it as it is the craziest, most exciting sport in the world) is spent looking at spreadsheets, no fun right? Wrong. FinEm is fascinating and I’m sure Risk Modelling will save me a fortune one day. Being on exchange gives you the opportunity to try new subjects that you may love, with the bonus that if you hate it you can swap it pretty quickly! 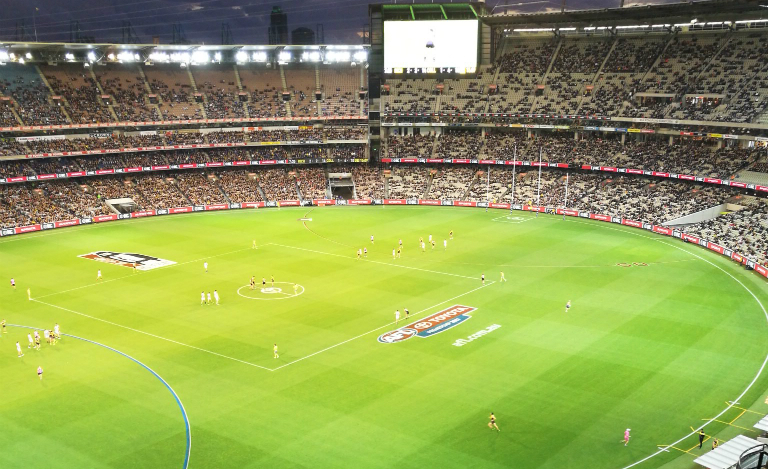 Before you get there definitely research the area you want to live, consider whether you want the city lifestyle, lazy days on the beach, or bohemian coffee shops. I've lived in four different places since arriving, when I first arrived I booked somewhere on Air BnB for a few days whilst I found somewhere more permanent. It was a little house-share in Flemington, an inner-suburb on the north side, the place was fine and the people were nice enough but I really would have benefited from being in the city for the first few days to properly find my bearings. I then moved into a room-share in the city for six weeks, it was hilarious, the people were crazy and we had eight people from six countries living in a little flat on Flinders Street (the equivalent of Covent Garden). While living in the room-share was great it’s not for everyone and I wouldn’t recommend it to those who like their personal space or things being super tidy, but if you can bare the mess and noise, it really is worth it for the laughs!

Six weeks passed in a flash and it was time for something a little less crazy, and so I found myself in a flat in back on the north side. It was pretty cheap and it was great to have some personal space back, I stayed until Christmas and it was nice enough, but I often found myself just staying in because there wasn’t much to do nearby, and the travel links weren’t amazing (unlike most of Melbourne which has the best public transport). When I came back from Christmas I decided to splash out a little more and move to Middle Park on the south side, as such I’m currently on my sofa, two minutes from the beach, 15 minutes from the city and five minutes from St Kilda (look it up). It’s true what they say: location, location, location. I now seldom find myself without something to do, have a garden with a BBQ, and go for a swim most days. Everybody’s different though, so take your time and research the suburbs that will best suit you, and don’t immediately rush into student accommodation. If you’re happy to move about a bit and maybe travel a little lighter, you can save yourself a fortune and live somewhere more suited to you.