10th Birthday year is a landmark for Well Met Conferencing

2017 has been an impressive year for Well Met. As well as opening the £4.5m newly restored Cloth Hall Court venue in the heart of Leeds, the conference department for Leeds Beckett University also celebrated its 10th Birthday in October. 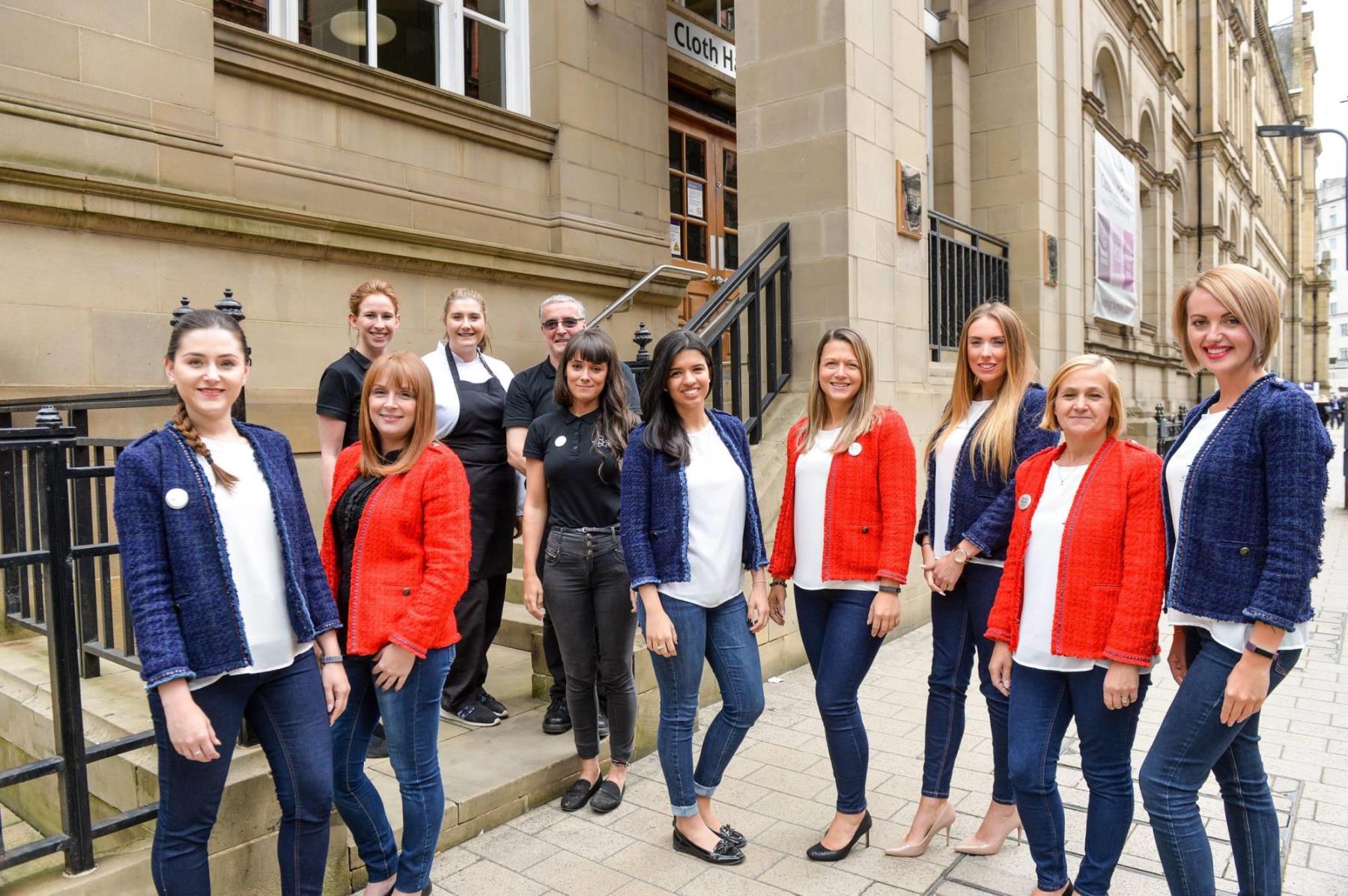 Hosting sizeable and significant conferences along with a number of award wins this year has further established Well Met’s position as a sophisticated, effective and forward-thinking conferencing centre.

The opening of Cloth Hall Court in particular has marked a turning point for Well Met. Following seismic refurbishment, the Grade II listed building was reopened in the summer as a state-of-the-art conferencing facility, and Well Met’s fourth venue.

Cloth Hall Court has hosted key events such as the Transport Summit in September, which saw key business leaders and political figureheads in attendance. There was also the LGComms academy, a sold-out event which had around 400 attendees to discuss communications issues for local governments.

Together with the University of Leeds and first direct Arena, Well Met also hosted the Teach First Summer Institute for the fourth consecutive year in July. The prestigious event is the nation’s largest teacher training conference and draws around 3000 delegates each year.

Well Met’s success has been recognised with two awards this year. Fighting off tough competition in both cases, they picked up a Top Team award at the Leeds Hotels & Venues Association Awards in June, and Best Training Venue at the very first Academic Venue Awards in November.

Already anticipating a busy year for 2018, Well Met will be hoping to build upon their efforts from this year when they host Teach First again in the summer. The College and University Business Officers (CUBO) Winter Conference 2018 will also be coming to Well Met in November.

“2017 has been a landmark year for Well Met. Not only have we reached the 10 year milestone, but we have also been busy with the opening of our brand new venue. It was fantastic for our dedicated team gain recognition for their graft at the LHVA awards and again with the nominations and Best Training Venue award at the Academic Venue Awards.

“We have a busy 2018 ahead of us and we’re particularly excited to host the CUBO Winter Conference. Overall, we’re very optimistic that we can keep moving forward to establish Cloth Hall Court as a key conferencing venue in the UK.” 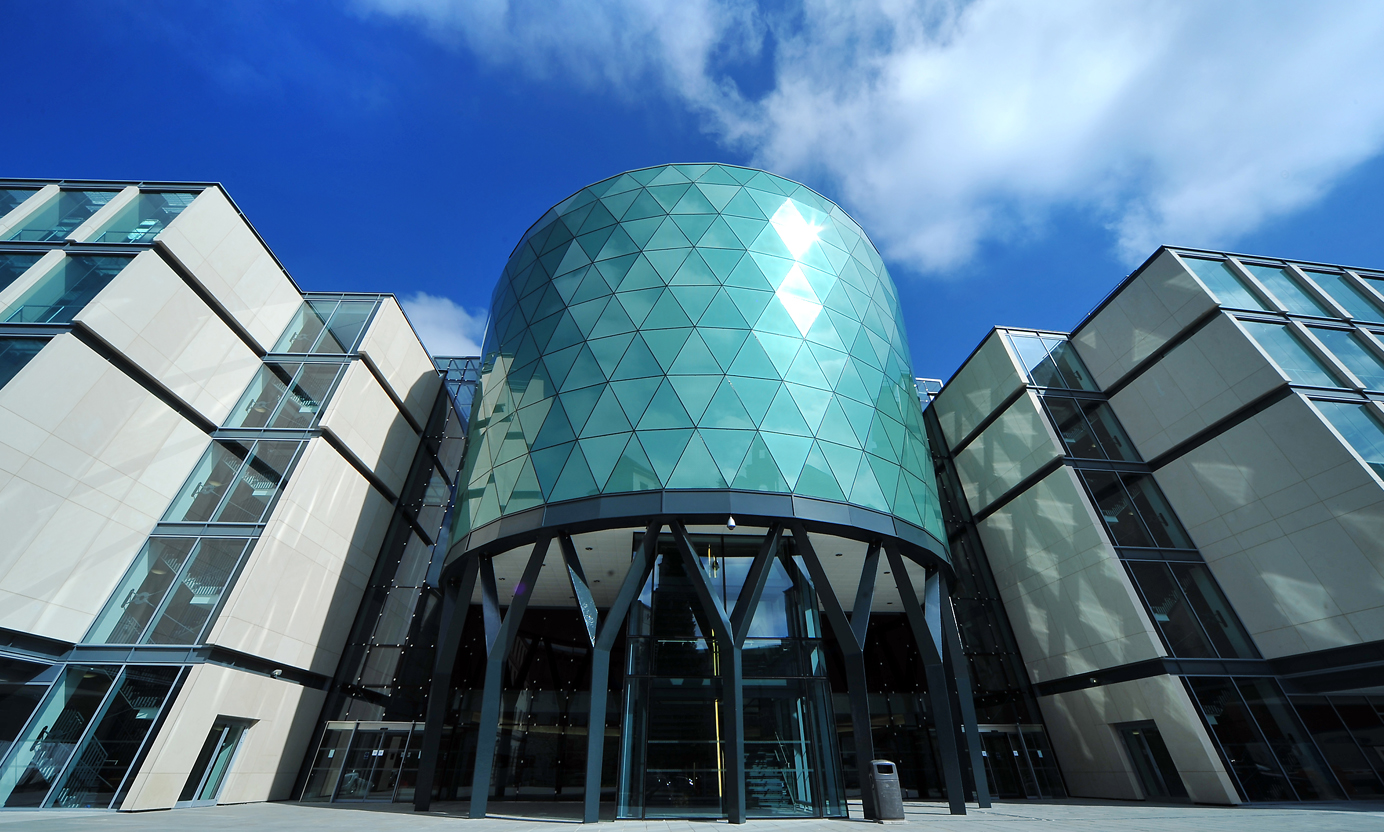