Reworking the Fabric of Leeds: The History and Future of Cloth Hall Court

With the opening of Leeds newest dedicated conferencing facility on the horizon, Well Met are considering the final touches to the historic Cloth Hall Court site with its heritage led interior design and state-of-the-art facilities 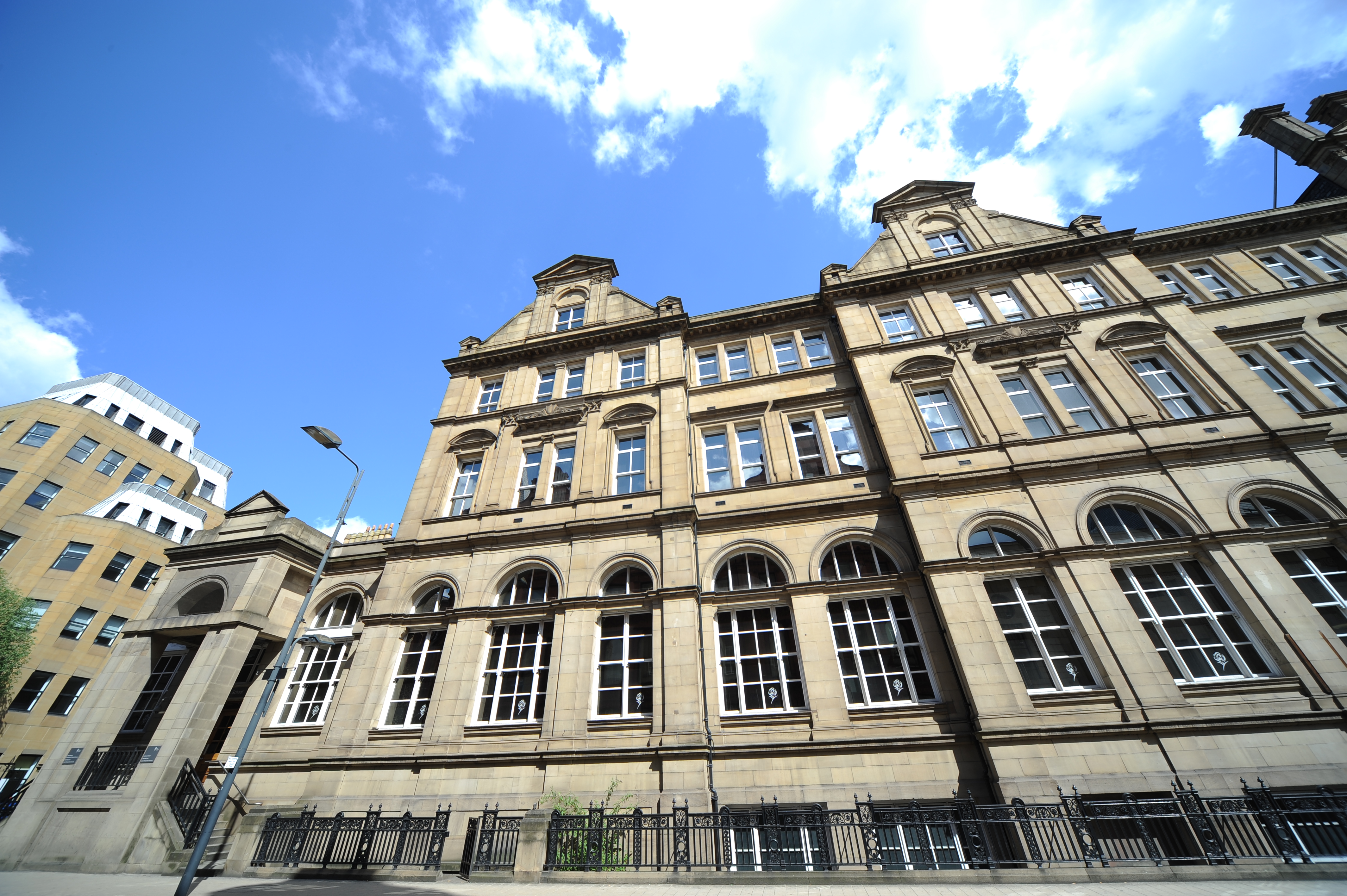 The building was originally constructed for the purpose of trading cloth, specifically ‘Yorkshire Broadcloths’, which were cheap, good quality cloths that were produced in the surrounding areas. These specialised cloths formed the fabric of the city, as Leeds quickly gained traction in its status as a centre for commerce and trade in the wool and cloth industries.

The Grade II listed building is located close to the site of the old mixed Coloured Cloth Hall, one of the City’s two major textile trading centres throughout the 18th and 19th centuries. In its heyday the Coloured Cloth Hall housed 1,770 stalls for merchants to display their goods, whilst the central courtyard welcomed up to 20,000 people for public meetings.

In summer 2017, Cloth Hall Court will be beautifully restored to its former glory, with the heritage of the site at its heart. Each of its 10 rooms have taken inspiration from the textile industry and include Merchants Hall, Herringbone Suite and Seamstress Boardroom, reminding visitors of the building’s humble origins.

Well Met anticipate that Cloth Hall Court will become one of the pre-eminent venues in Leeds for conferencing with space for up to 300 delegates and, remarkably for a city centre venue, onsite VIP parking.

Eager event planners have ensured their place in the future of Cloth Hall Court with bookings right up until 2020. Teach First delegates will be among the first to use the facilities when they return to the City in July 2017 and later in the year the team welcomes the Royal Society of Chemistry for a 3 day conference. Looking further ahead Cloth Hall Court will play host to an array of highly anticipated events including the 2018 CUBO Winter Conference along with drinks receptions, exhibitions and much more.

“It was always integral to the design that we looked first to Cloth Hall Court’s past. There’s a proud industrial heritage in Leeds and we wanted to capture this in the interiors. We’re eager to see how our visitors react to the design which we hope encapsulates the history of Cloth Hall Court and positions it as an inherent part of the fabric of Leeds.”