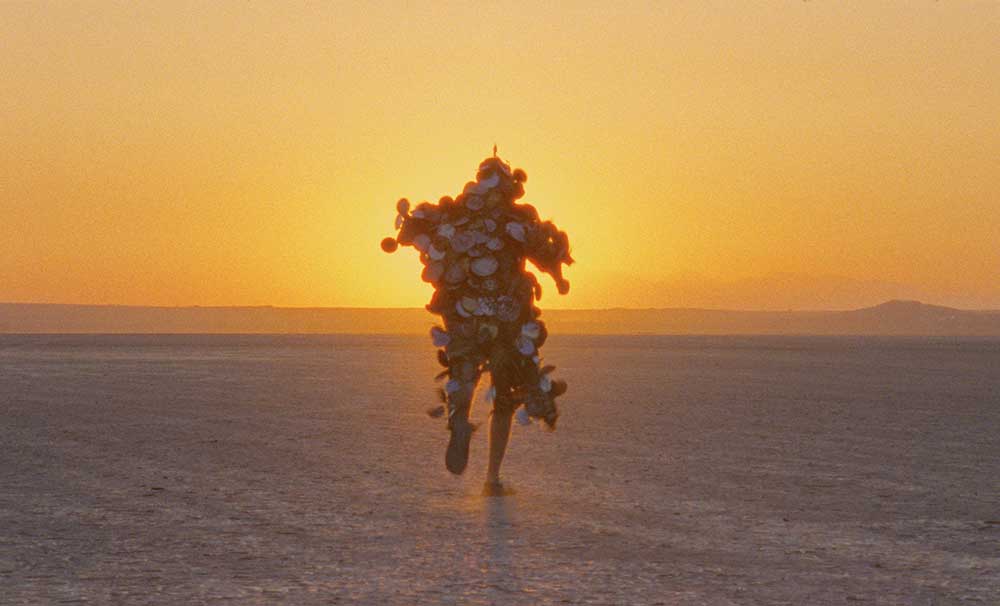 Ben Rivers, who’s film work includes prize winning titles such as Two Years at Sea (2011), A Spell to Ward Off the Darkness (2013) and The Sky Trembles and the Earth is Afraid and the Two Eyes Are Not Brothers (2015), will offer a general retrospective of his work, featuring selected excerpts and an audience Q&A. Ben will also discuss his latest feature Krabi, 2562 which was officially selected for this year’s Locarno Film Festival.

Who is Louis Le Prince?

Louis Le Prince was a French artist & inventor who invented film as we know it, in the form of moving pictures, in Leeds in 1888 with his footage of Leeds Bridge and a Roundhay garden party being the first to ever be captured. Broadcasting Place, which is home to many courses within the Leeds School of Arts stands on the site which was originally home to Le Prince’s workshop. 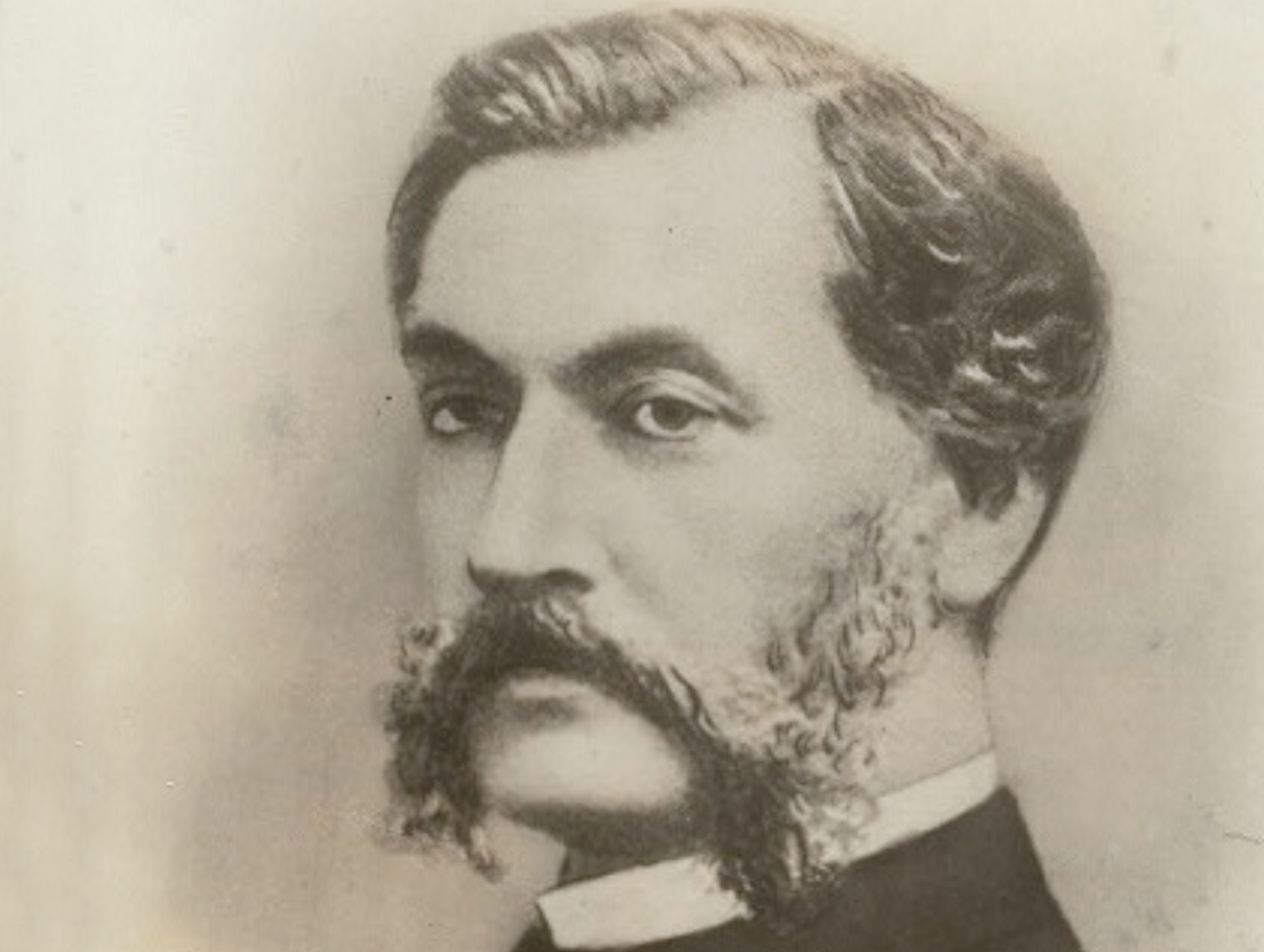 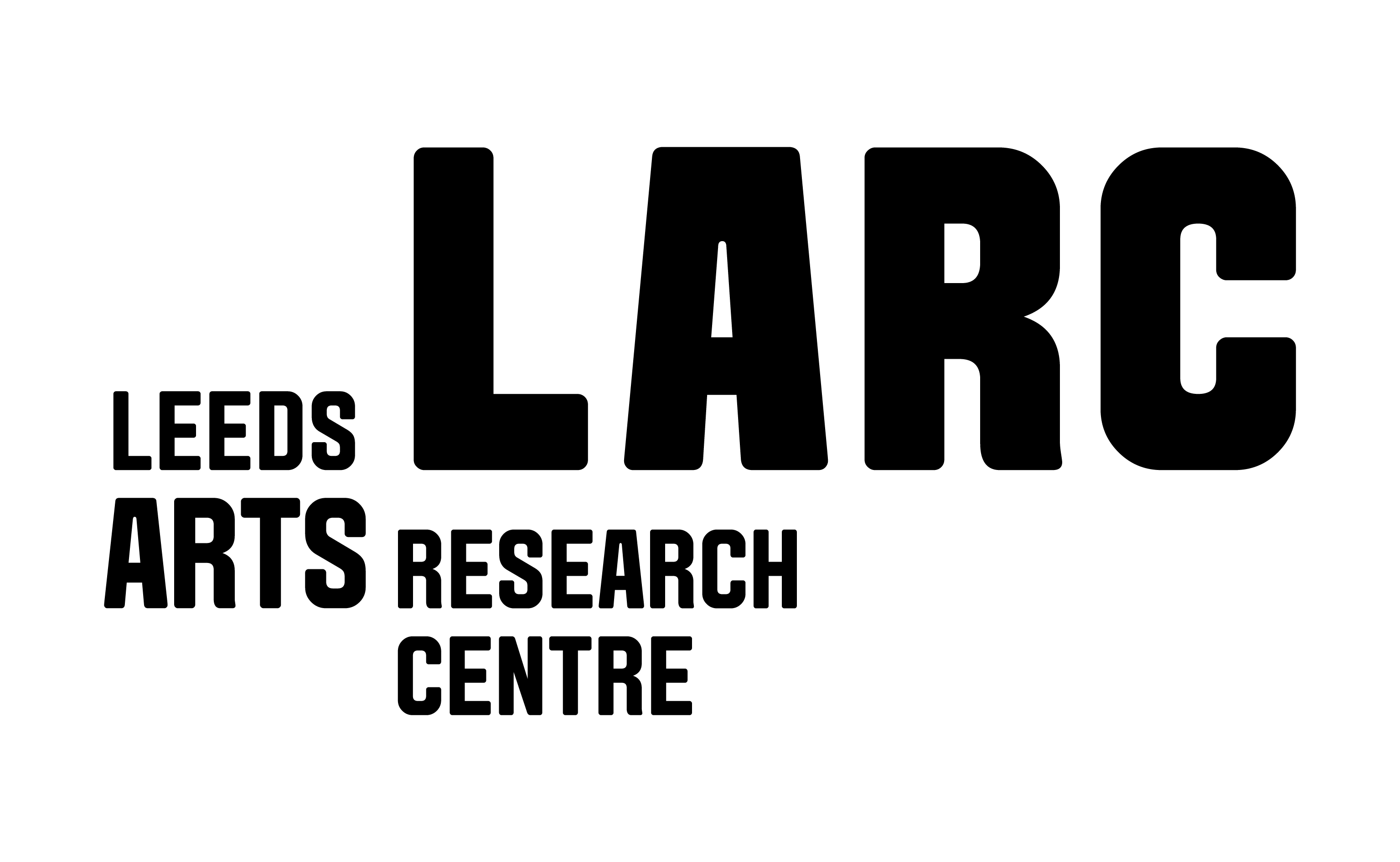 Focussing on claims under Business Interruption Insurance, two expert guests will provide a legal summary, practical advice and take part in a Q&A as part of the Leeds Law School’s Law in Practice series.