A Psychoanalysis and Film event as part of Leeds International Film Festival in partnership with Opera North, The Institute of Psychoanalysis, the Harry Guntrip Psychotherapy Trust and Leeds Beckett University. 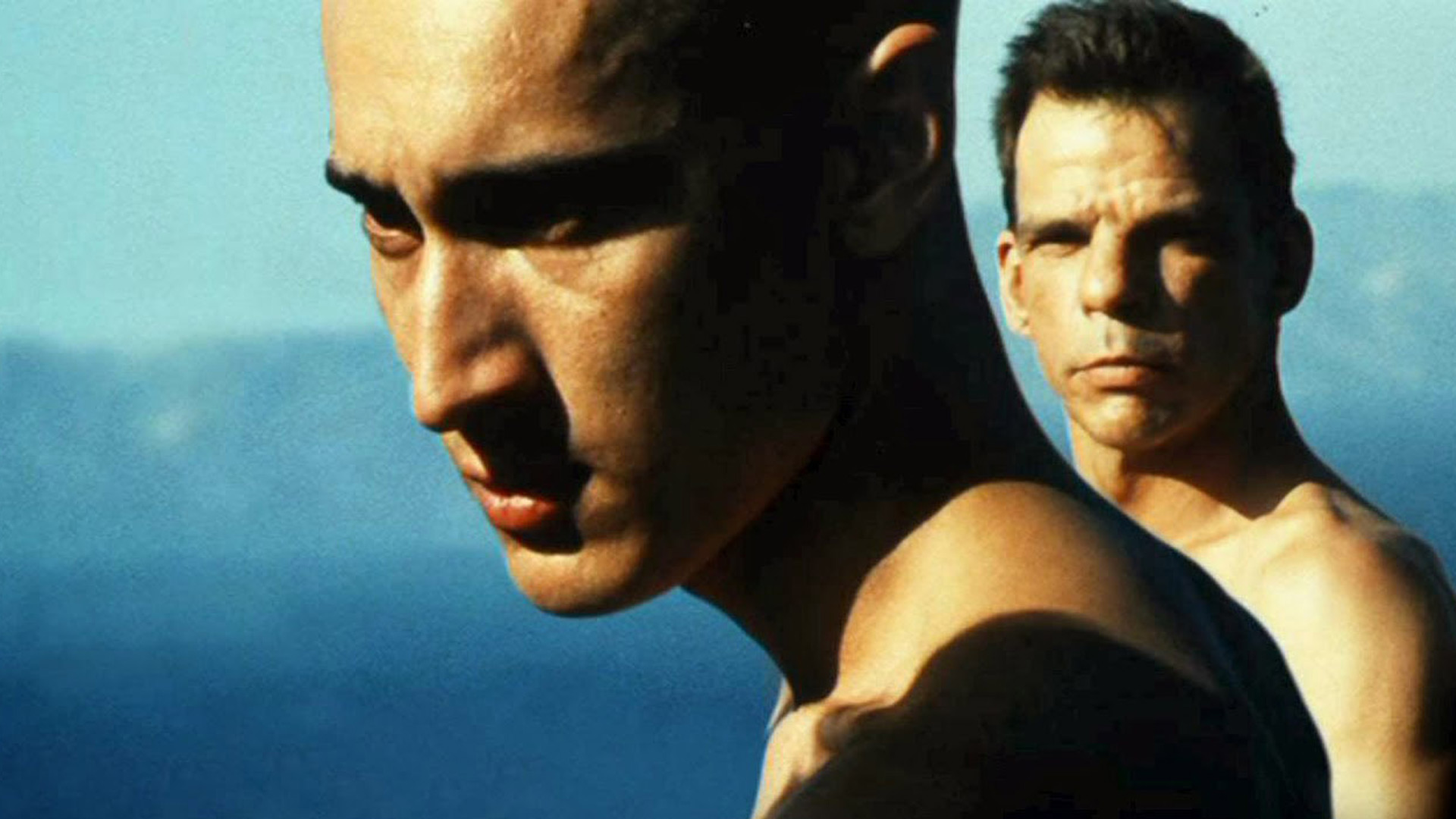 Considered to be Claire Denis’ masterpiece, Beau Travail is a mesmerising exploration of male identity in crisis, brought to life through the female lens of Denis, cinematographer Agnès Godard, and editor Nelly Quettier.

This screening on Wednesday 13 November will be followed by short responses from film editor Liza Ryan Carter (Of Time and the City; Tony Benn: Will and Testament) and Susie Godsil, Fellow of the Institute of Psychoanalysis.

In recognition of the emphasis on women editors in this Retrospective strand of Leeds International Film Festival, the focus will be on the function and impact of editing both as a cinematic technique and as a psychoanalytic understanding of unconscious mental processes. These responses, together with the shared experience of this powerfully evocative film, will be taken up in a discussion with the audience.

The 2020 European Endurance Conference, part of the European Athletics Coaching Summit Series, will build on the success of previous conferences and continue the excellent opportunities for coach development.