In partnership with the Henry Moore Institute, INSIDE/OUT is proud to present Michael Landy. 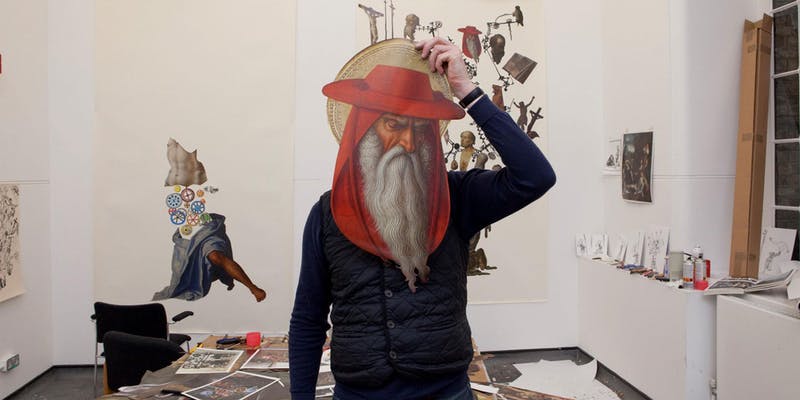 Michael Landy was born in London, UK in 1963, where he lives and works. Landy attended Goldsmith’s College, London, in 1988.

About The INSIDE/OUT Lecture Series

The INSIDE/OUT series offers historical, theoretical and critical discussions about subjects and themes from numerous creative fields, including art, architecture, design, fashion, film, music and performing arts. Organised by Professors Simon Morris and Rob Shail from the Leeds School of Arts, the series offers a platform for internationally recognised practitioners to come and talk about their ideas and work. Events are open to all.

Can we be the midwives of our own future? A call to the education sector.

This is a CollectivEd Virtual Symposium facilitated by members of the CollectivEd Advisory Board. The symposium will be run along the lines of an Appreciative Inquiry (AI).

In the current circumstances we have taken the decision to cancel our public facing events which were due to take place during the months of May and June 2020. Events planned after this date will be kept under review. Please keep checking for updates.

Join us online for the Annual Research & Enterprise Conference - Find out how you can maximise research and knowledge exchange in these unprecedented times.