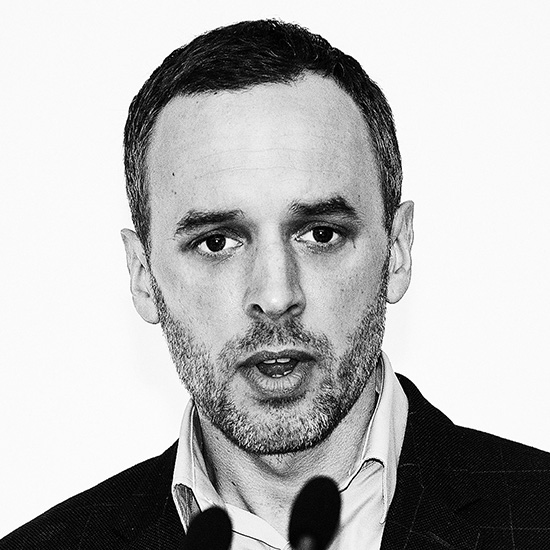 Managing Director at Holden Media Ltd
Thom Hetherington is the man behind Northern Restaurant & Bar, the north’s largest hospitality trade exhibition. A well-known name from TV and journalism in the food scene and one of the founders of PPA-award winning Restaurant magazine and 50 Best Restaurants in the World awards. The Independent Food and Drink Academy (IFDA) are proud to have him on board for 2017.

Thom Hetherington is a speaker, consultant and writer on food, drink, art and culture across the North of England. As CEO of Holden Media he organises world-class events in the North, including The Northern Restaurant & Bar Exhibition, the Northern Hospitality Awards, the NRB Top 50 Powerlist, the NRB Debate, Buy Art Fair and The Manchester Contemporary.

His specialism in marketing, visitor experience and audience dynamics makes Thom perfectly placed to aid IFDA member businesses, having advised major national hospitality operators on their Northern expansion plans and International festivals and museums on their food and drink strategy. 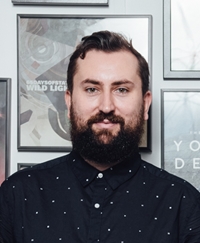 Director I Like Press and Co-Founder Leeds Indie Food
"A Leeds local who is passionate about the city, he has become a champion of new business start-ups, food and beer advocate for the city and runs Leeds Indie Food, whilst making beats in I Like Trains"

Simon Fogal leads on festivals, social and specialist PR for I Like Press having co-founded the company properly in 2012. In 2014 he co-founded Leeds Indie Food and works across the city supporting events like Live at Leeds, OnRoundhay, Beacons Metro and Slam Dunk.

Ever the entrepreneur, Fogal studied at Leeds College of Music and has been a touring musician for over 10 years. Having gained experience on the road with how the music industry worked. Fogal has since been involved in music events, promoting gigs, tour managing and booking shows. It wasn’t till 2009 when he needed to work on his own bands promo, he joined forces with the other Simon (Glacken) that ILP became an idea and reality. Gaining knowledge on communications at various jobs, 2012 saw I Like Press receive investment and start working within other sectors, with Food and Drink high on the agenda. Fogal has been part of the growth of Belgrave Music Hall, Bundobust, Headrow House and Northern Monk Brew Co to name a few. Leeds Indie Food came about as a need for the City to do something different in shouting about the food offer. Leeds Indie Food is one of the fastest growing festivals in the country. The first year attracted 14,000 people and the second year 22,000, plans are a foot for LIF17.

Andrew joined Leeds BID (Business Improvement District) in October 2015, to lead the independent and not-for-profit organisation in delivering an ambitious business plan to transform the city’s commercial sector. Andrew will be responsible for leading the work of the BID as it invests more than £12 million in the city centre over the next five years. The BID will be working to make the city centre a cleaner, brighter, safer place; raising the profile by improving standards and adding value through a strategic series of high profile, diverse events and marketing.

He has a strong track record in business and retail, and is well versed in the important work of BIDs in this country. He has been Chief Executive of the Bath BID since 2011, where he helped secure over £4 million of economic investment in the UNESCO World Heritage city. He is credited with putting Bath on the map thanks to a host of high profile business events, including Bath in Fashion and the Great Bath Feast, which both won awards. Prior to this role, Andrew was the City Manager of Bath, and Town Manager of Strafford-upon-Avon. Earlier in his career, he worked at Boots the Chemist head office in Nottingham where he held a variety of posts ranging from retail distribution to marketing and operations. 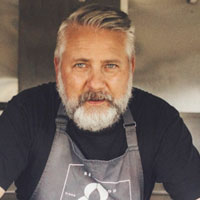 Andrew is an IFDA Ambassador and Consultant, and before launching Fish& he had a career as a strategic brand designer, which included creating iconic hair care brand ghd. The Fish& concept was conceived from a simple question: why, when compared to the rise of other ‘fast casual’ concepts (gourmet burgers, American BBQ etc) has there been no similar game changing innovation with our national dish?

Not just recognised for the quality of its food and approach to ethics and sustainability, Fish& is also credited with spearheading the popularity of street food outside London and is one of only a handful of local operators to trade in Leeds’ prestigious Trinity Kitchen. Fish&amp have cooked at prestigious public events such as Glastonbury and The Grand National; for organisations like Sky, Hitachi and Bentley and many private functions, including the 50th birthday celebrations of Carphone Warehouse founder, David Ross.

In 2014 Fish& won Best Main Dish at the British Street Food Awards and has appeared on BBC TV featured in The Times, Yorkshire Post, Yorkshire Life, Mens Health, Olive, Leeds Guide, Shortlist and Manchester Confidential among others; and has received praise for their social media engagement.

Andrew is now working on a first bricks and mortar venue for Fish&. Through NorthernStrEats Andrew has worked with many regional festivals and Councils to create street food markets and pop-up events. 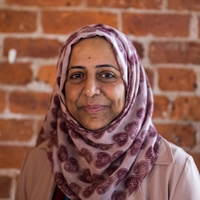 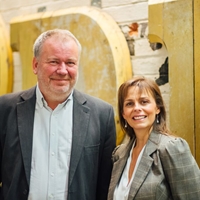 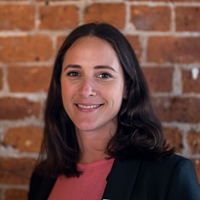 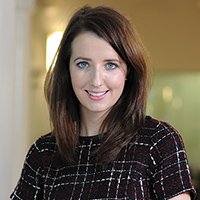