Craig Dworkin is a poet, critic, editor, and professor at the University of Utah. He is the author of five books of poetry, including Motes (2011), The Perverse Library (2010), Parse (2008), Strand (2004), and Dure (2004). He has edited five volumes, including Against Expression: An Anthology of Conceptual Writing (2011) with Kenneth Goldsmith, The Sound of Poetry / The Poetry of Sound (2009) with Marjorie Perloff, and The Consequence of Innovation: 21st Century Poetics (2008); he is also the author of a critical study, Reading the Illegible (2003), Language to Cover a Page: The Early Writings of Vito Acconci (2006), No Medium (2013) and has published articles in such diverse journals as October, Grey Room, Contemporary Literature, and College English. He runs Eclipse, USA, an online archive of radical small-press writing from the last quarter century and is also a co-editor of ‘information as material’, an independent publishing imprint for experimental literature, UK.

Professor Craig Dworkin was appointed as a Visiting Professor to the School of Art, Architecture and Design. With special thanks to The College of Humanities, University of Utah International Travel Grant and to our affiliate partner, the Laurence Sterne Trust for hosting Professor Dworkin as poet-in-residence at Shandy Hall for two weeks in March. Many thanks to the curator, Patrick Wildgust for his hospitality and generosity. Professor Dworkin delivered the following six lectures:

In No Medium, Craig Dworkin looks at works that are blank, erased, clear, or silent, writing critically and substantively about works for which there would seem to be not only nothing to see but nothing to say. Examined closely, these ostensibly contentless works of art, literature, and music point to a new understanding of media and the limits of the artistic object.

Dworkin considers works predicated on blank sheets of paper, from a fictional collection of poems in Jean Cocteau’s Orphée to the actual publication of a ream of typing paper as a book of poetry; he compares Robert Rauschenberg’s Erased De Kooning Drawing to the artist Nick Thurston’s erased copy of Maurice Blanchot’s The Space of Literature (in which only Thurston’s marginalia were visible); and he scrutinizes the sexual politics of photographic representation and the implications of obscured or obliterated subjects of photographs. Re-examining the famous case of John Cage’s 4’33”, Dworkin links Cage’s composition to Rauschenberg’s White Paintings, Ken Friedman’s Zen for Record (and Nam June Paik’s Zen for Film), and other works, offering also a “guide to further listening” that surveys more than 100 scores and recordings of “silent” music.

Dworkin argues that we should understand media not as blank, base things but as social events, and that there is no medium, understood in isolation, but only and always a plurality of media: interpretive activities taking place in socially inscribed space.

Craig Dworkin, Professor in the English Department at the University of Utah, is the author of Reading the Illegible and the editor of Language to Cover a Page: The Early Writings of Vito Acconci (MIT Press). He also co-edits the independent publishing imprint, Information as Material.

THE IMPOSSIBLE ARCHIVE OF THE AVANT GARDE

Starting from Jacques Derrida’s theory of “archive sickness,” this lecture teases out some of the paradoxes involved in curating a digital archive of the avant-garde, and why such an endeavour is a theoretical impossibility and a practical necessity. Using media-specific analyses of selected literary artifacts, the talk proposes a law of conservation for the signification of materiality.

THE VIRAL JETTY SMITHSON BETWEEN MEDIA

Though known primarily for his sculpture and land-art, Robert Smithson was also one of the most important and innovative writers of his time, and he provoked and inspired fellow poets and novelists accordingly. This talk will investigate the literary responses to Smithson’s work, including texts by Vito Acconci, Clark Coolidge, Andy Warhol, Vanessa Place, and Jeremy Millar.

Starting from Ludwig Wittgenstein’s arguments in the Tractatus, this lecture focuses on the most basic, factual descriptions of the material substrates of art in order to complicate their simplicity, trouble their neutrality, and argue for the politics of materiality itself. Using insights from Hollis Frampton and McKenzie Wark, the talk proposes that the closer one looks at the brute physicality of an object, the more intently the social peers back.

Focusing on the work of George Perec, this lecture picks up on Wittgenstein’s insights into the logic of rule-following in the Philosophical Investigations in order to understand the stakes behind figuring procedures as machines for generating art. The mechanics of procedure is fundamental to understanding a history of poetics: from the rules of the OuLiPo to the contraptions of Pataphysics to the text-engines of our own moment of Conceptual Writing.

Looking at some of the most innovative contemporary writing by young American poets, this talk argues for the ways in which the rise of social media has altered the significance of appropriative, procedural, and conceptual writing practices over the last two decades. 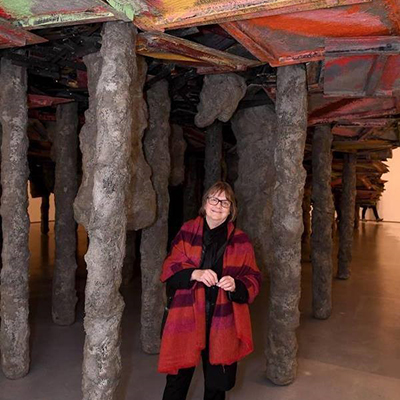 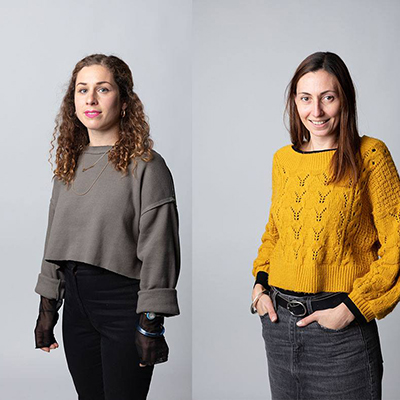 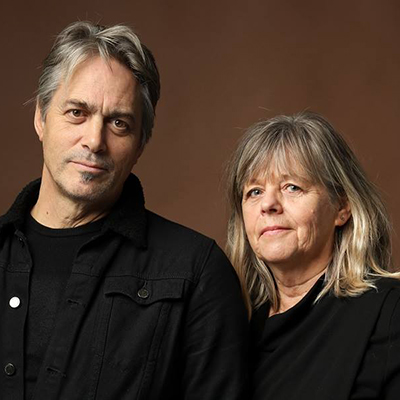 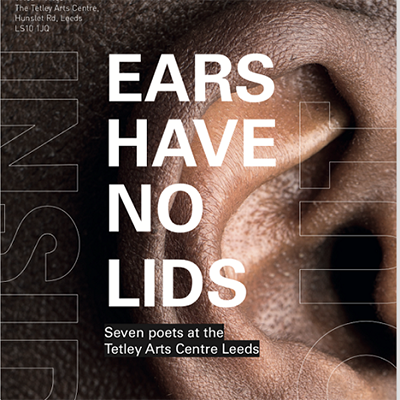 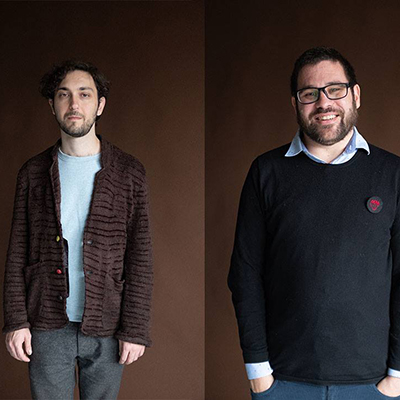 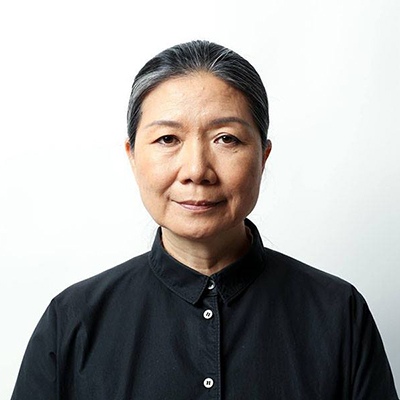 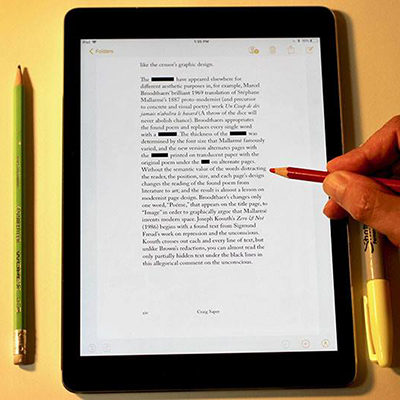 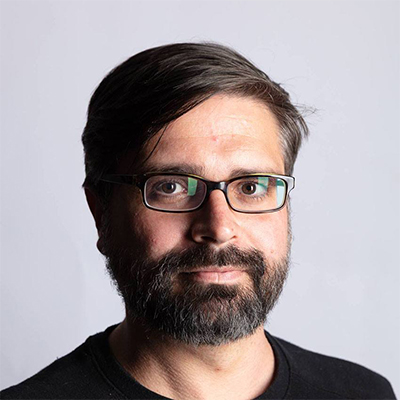 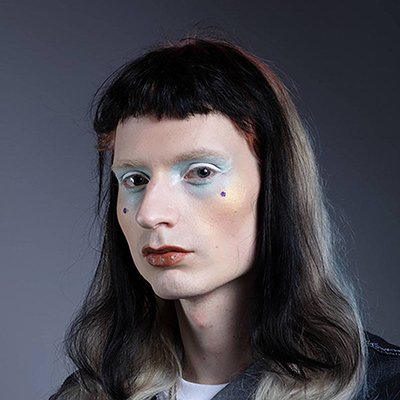 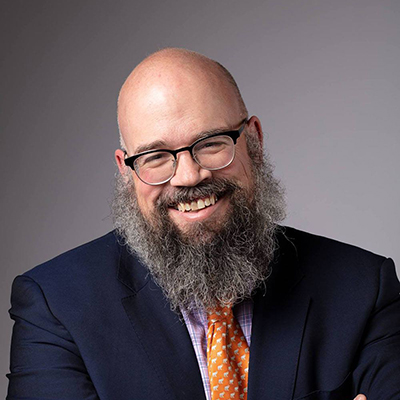 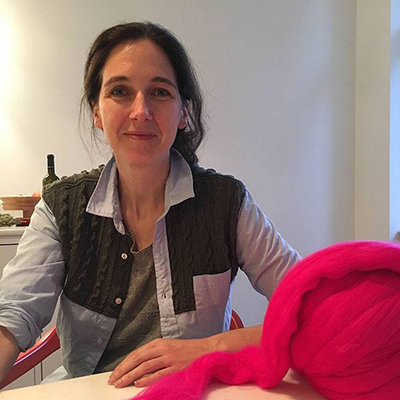 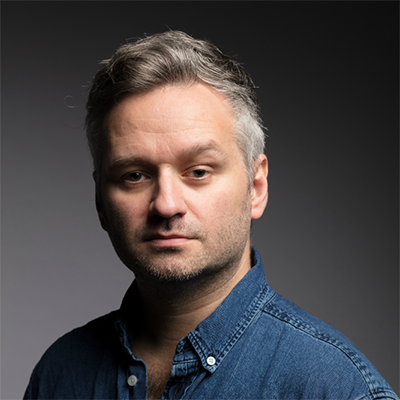 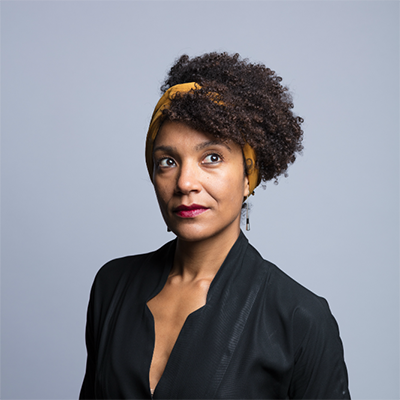 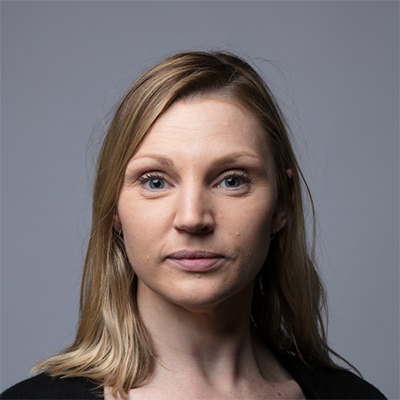 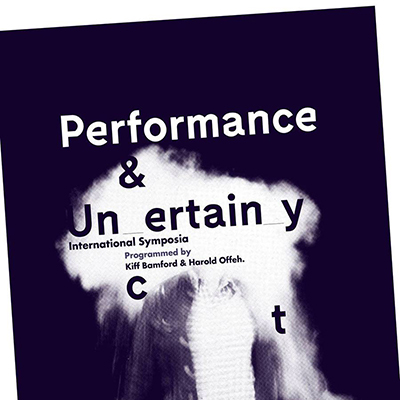 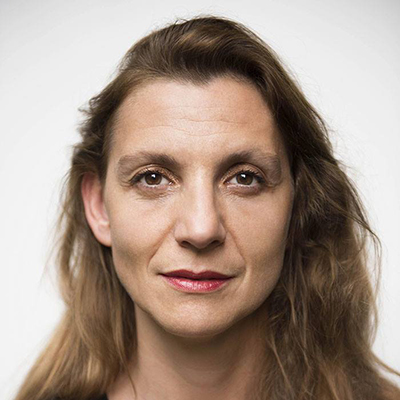 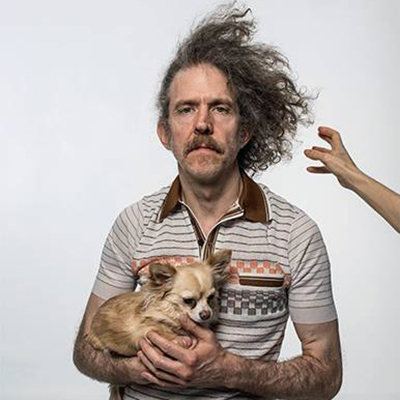 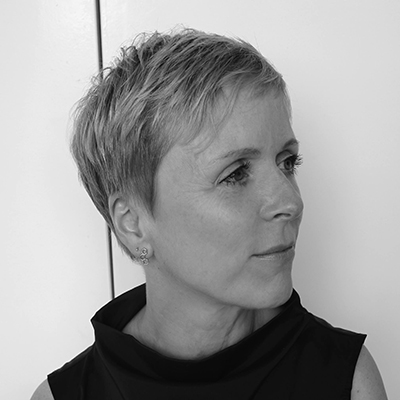 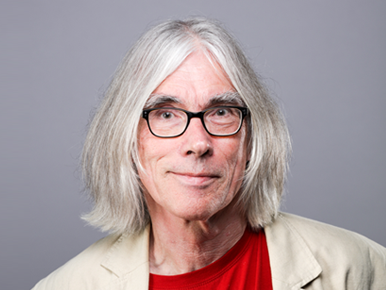 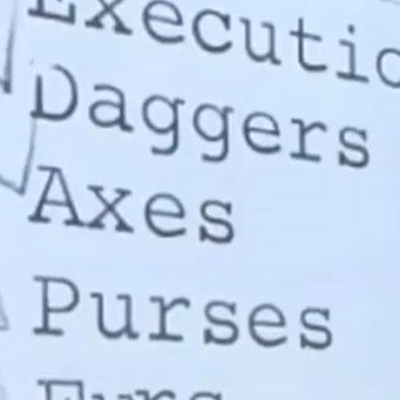 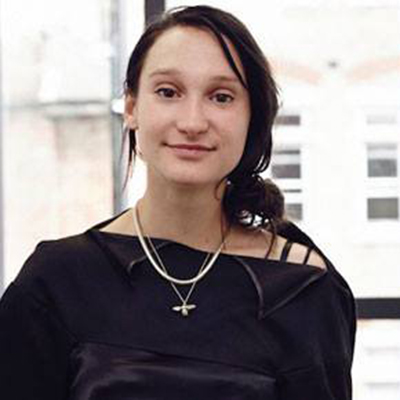 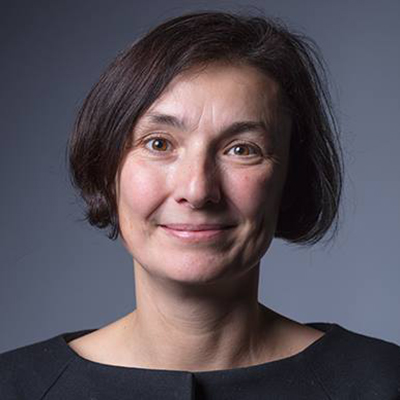 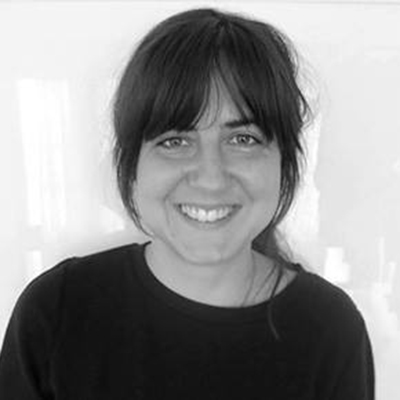 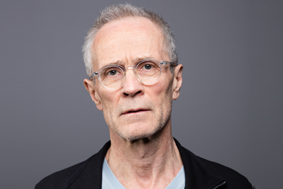 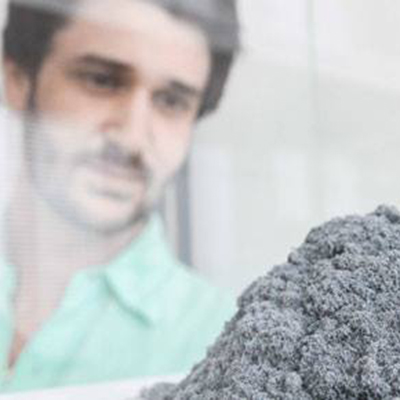 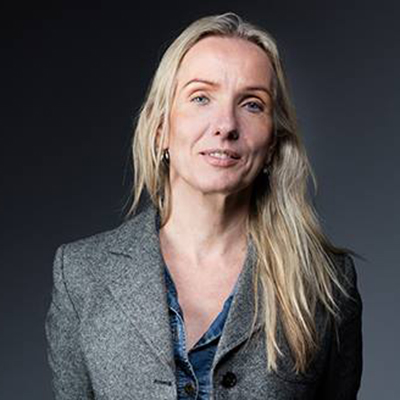 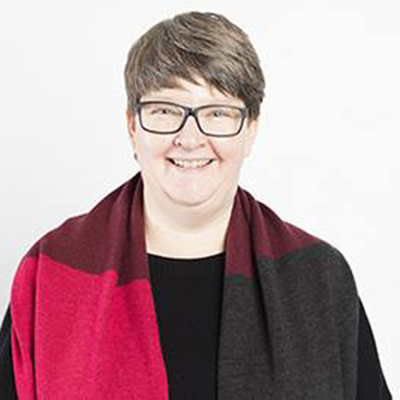 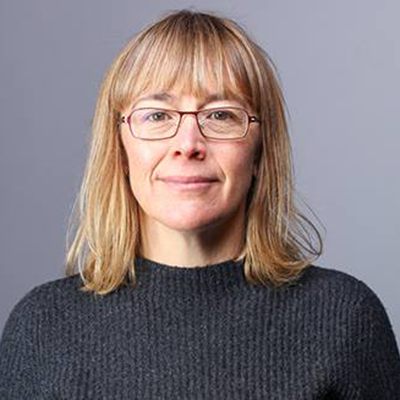 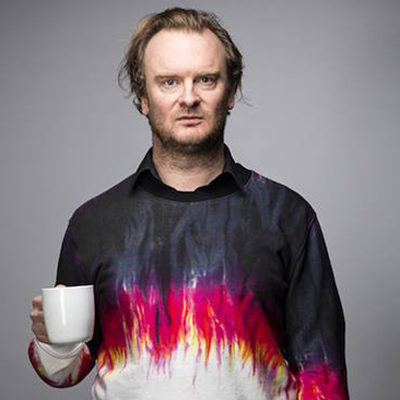 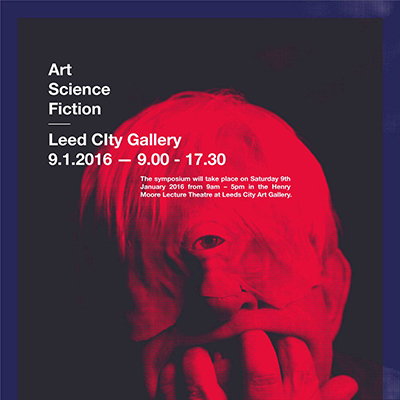