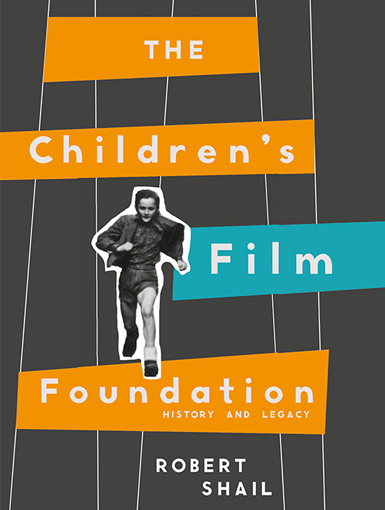 From the 1950s to the 1980s the Children's Film Foundation produced films for Saturday morning cinema clubs across Britain, entertaining generations of British children. Watched by a weekly audience of close to half-a-million, their films ranged from comedy shorts to cliffhanger serials and distinctive sixty-minute features, encapsulating a changing nation - from postwar streets with deferential children in shirts and ties to the high-rise landscape of the 1970s with long-haired, streetwise kids in tank-tops and jeans.

This book provides the first comprehensive study of this much-loved organisation, offering detailed analysis of its key films, as well as interviews with behind-the-scenes personnel and reminiscences from audience members. Combining historical and archival research, it is an invaluable guide for students, scholars and anyone interested in both the Foundation itself, and British cinema history and children's media more generally.