In the early twentieth century Lionel Robbins provided what became the standard definition of economics: “The science which studies human behaviour as a relationship between ends and scarce means, which have alternative uses.” Many of the traditional questions and issues framed by this definition continue to apply. However, the twenty-first century has also resulted in a number of challenges that have broadened the range of ways of thinking about what economics is and what its scope should be. For example, what degree of control or influence can or should be exercised over an economy and by whom; what it means to create and distribute wealth in relation to how an economy “provisions” in ways that meet the needs of its population; and whether that economy can be said to be “regenerative” or is by contrast environmentally unsustainable.

Economics, like all the other social sciences, is increasingly required to acknowledge complexity and uncertainty as well as to engage in and draw on other disciplines. Our research group values the diverse ways contemporary society can be explored by economists and this is reflected in the range and scope of our work. This encompasses a wide range of topics the analysis of financial market efficiencies, the conduct of monetary policy in low interest rate environments and work on improving understanding of the role of social systems and networks in economic decision making and outcomes. EAIB conducts research relevant to and influential on policy in local and national government and business, drawing on disciplines that intersect with strategy, governance and development studies. 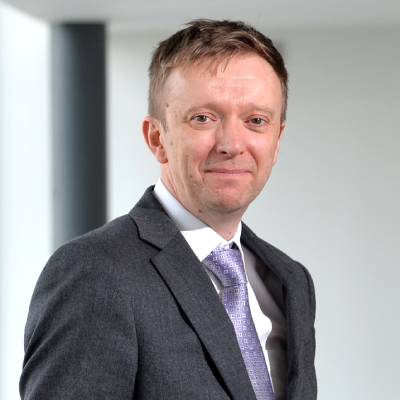