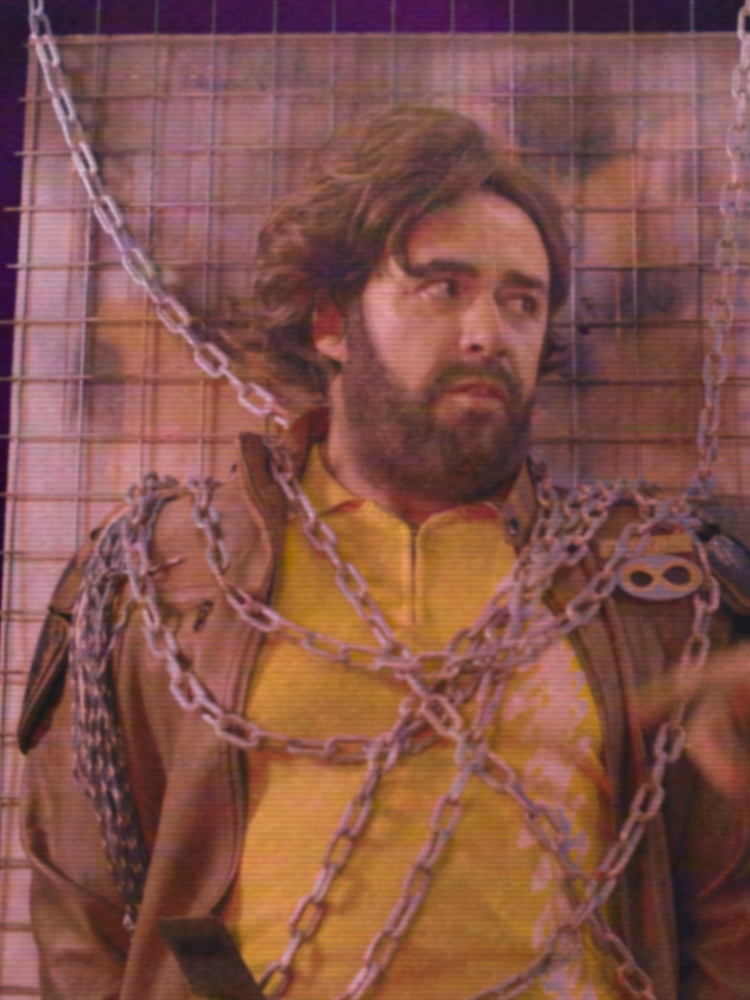 After being killed off at the peak of his popularity, ex eighties sci-fi star John Rowe disappears into the wilderness. Over twenty years later, John has still not moved on, spending every waking second reliving his glory days as a superstar. However, John’s life is changed forever when a fan of the show tracks him down and forces him to face his past. 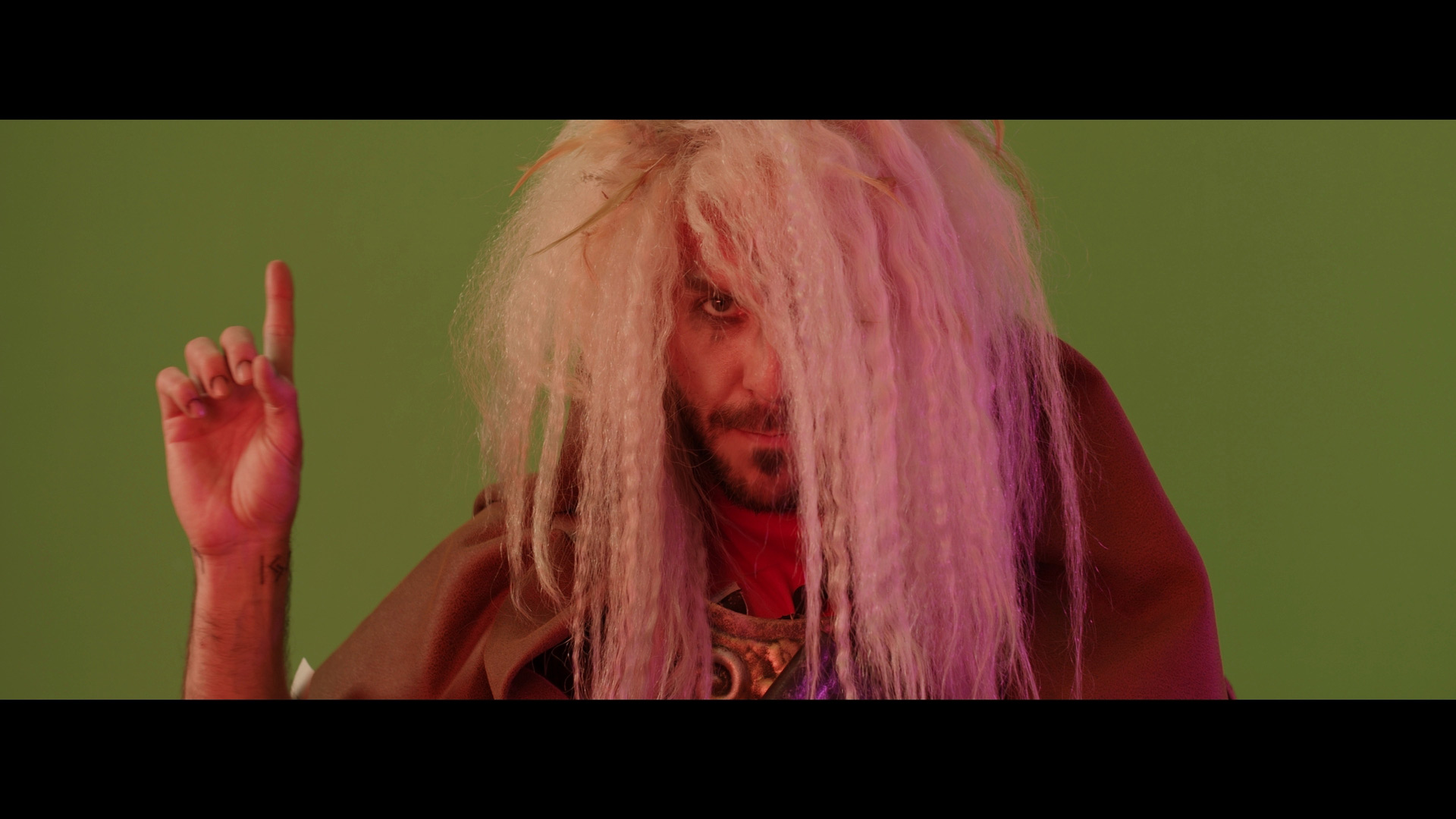