The Criminology Subject Group is inviting applicants who are able to finance themselves to apply for doctoral programmes on a three-year full-time or five-year part-time basis, starting in October 2017.

We are particularly keen to invite applicants interested in the following areas:

Please get in touch with Professor Colin Webster (C.Webster@leedsbeckett.ac.uk if you would like to talk further about applying or any research ideas you might have.

Read on for information about our group members and research output.

Activity is managed through the Crime, Justice and Society Programme within Centre for Applied Social Research (CeASR), a University-wide Research Centre, delivering interdisciplinary research across the social sciences led by Dr Rachel Julian. 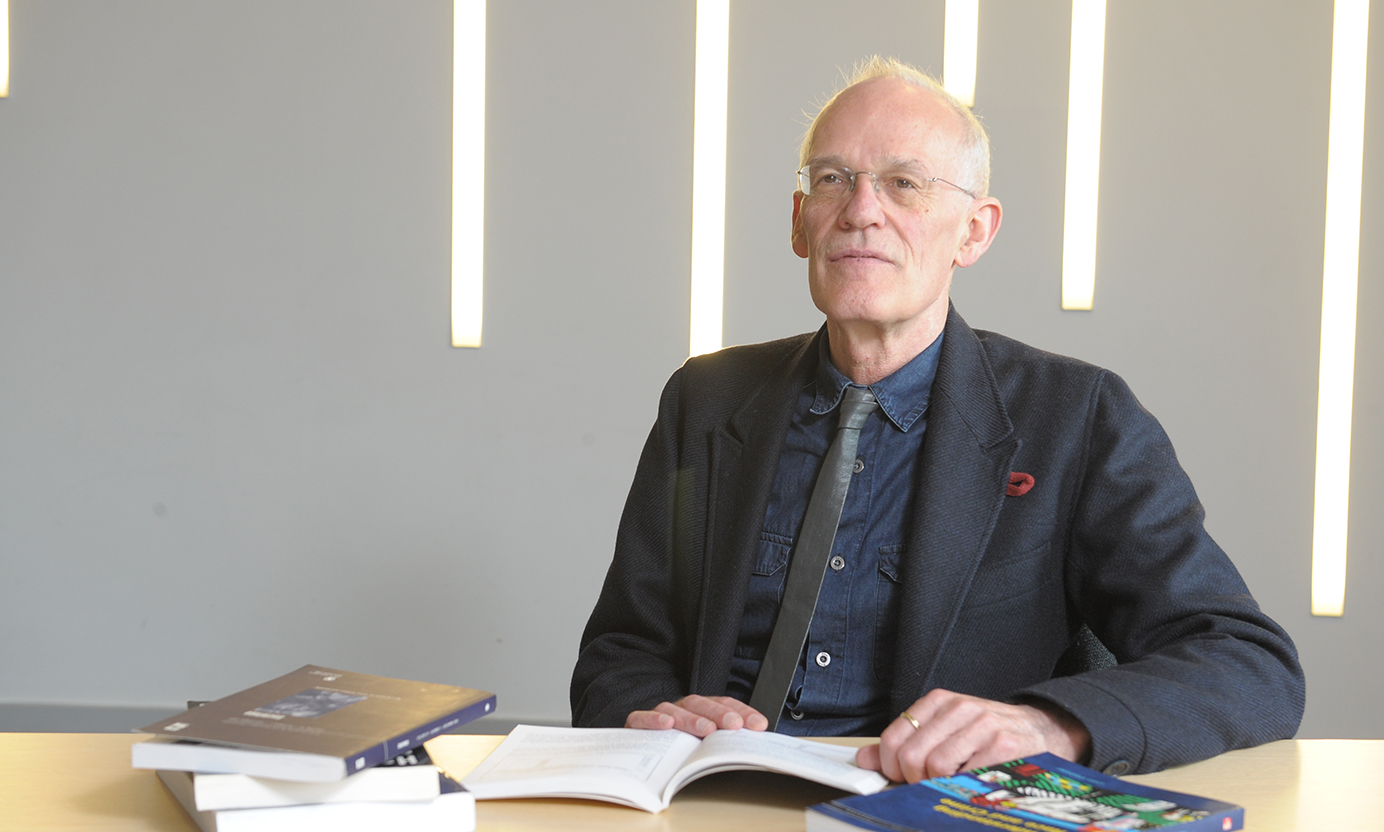 Case Study: Life in Low-pay, No-Pay Britain
The relationship between crime and poverty is complex and controversial. This study of poverty funded by the Joseph Rowntree Foundation, led by Teesside University in partnership with Leeds Beckett University, examines the relationships between personal, family and labour market factors in explaining people's repeated movements into and out of poverty over the course of their lives, and how this links to the low-pay, no-pay cycle and broader experiences of disadvantage; documents experiences of everyday hardship and recurrent poverty amongst individuals with strong work motivation and repeated episodes in employment; and outlines a series of policy measures to tackle the problems of the low-pay, no-pay cycle. Findings can be viewed here.

Case Study: Youth On Religion
Funded by the Arts and Humanities Research Council and the Economic and Social Research Council this two-year project entitled ‘Negotiating Identity: young people’s perspectives on faith values, community norm and social cohesion’ is led by Brunel University, with partners at Middlesex University and Leeds Beckett University. Religion is an important influence on social and community relations. Nonetheless, little is known about where young people position themselves in terms of their religious identity and adherence, or about their broader perspectives on religion and its positive and negative aspects. This large-scale study seeks to provide insight into these questions through multidisciplinary investigation that embraces psychology, sociology, criminology, history, geography and anthropology. Further information about the project can be found here.