The Times recently awarded Leeds the top spot in a list of best cultural places to live – ahead of London’s Kings Cross and Manchester’s Northern Quarter.

As a hotbed of culture, Leeds is bursting with exhibitions, live performance and world famous music festivals – and our staff and students are involved at every level, whether that’s on stage or behind the scenes.

Our students have been central in putting on shows and light installations for the city-wide Light Night, acted as artist liaison officers at Leeds Festival, hosted photographic journalism exhibitions, organised pop up fashion shows, and attracted crowds of culture enthusiasts with our annual School of Art, Architecture & Design show. We also have our own festival called Lift Off, which celebrates the work of talented students in our School of Film, Music & Performing Arts at venues across the city. 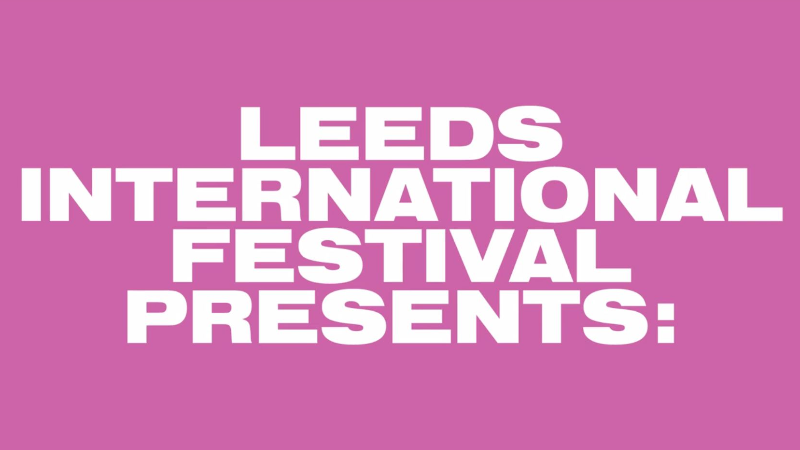 The city has a proud and rich culture, owed to a fine range of leading cultural destinations and people, including world-renowned author Alan Bennett and the much-celebrated artist Damien Hirst.

Leeds also has more listed buildings than any other city outside London, making the city centre a place where you have to look up and marvel at the architecture.

Then there’s historical houses: Leeds has a choice of Harewood House and Temple Newsam, as well as Kirkstall Abbey, one of the most complete Cistercian Abbeys in the whole of the UK.

Top class museums and galleries like Leeds City Museum, the Royal Armouries and Leeds Art Gallery, which has a 20th century collection of national importance, means we can compete culturally on a global level.

The Henry Moore Institute is part of the Yorkshire Sculpture Triangle, Europe’s largest sculpture collection, while the nearby White Cloth Gallery has a programme of modern photographic exhibitions, showcasing the works of emerging and established artists alike.

The city proudly counts music venues including First Direct Arena, which attracts huge names in the industry, the O2 Academy, and national treasure the Brudenell Social Club, as part of its cultural armour. Music is ingrained in the city’s culture; we host the world’s biggest annual music festival, Leeds Festival, as well as a multitude of gigs and forward-thinking metropolitan festivals such as Live at Leeds and more recently OnRoundhay, which saw Primal Scream headline the debut event in 2016.

When it comes to the big screen, Leeds is home to the largest film festival in England outside London. The Leeds International Film Festival is held in November at various venues throughout Leeds, and has become renowned for breaking pioneering new film makers and showcasing the very best of modern filmmaking. Leeds also hosts the UK’s biggest family film event, Leeds Young Film Festival, which takes place in April and invites everyone to watch, learn and play at screenings and workshops across the city.

Leeds is a city full of independent venues and innovations, be it cafés, bars, book shops, restaurants, artistic places and spaces, festivals or pop up events. The independent scene is where you’ll find the city’s go-getters and creative pioneers, who are at the heart of Leeds’s cultural community.