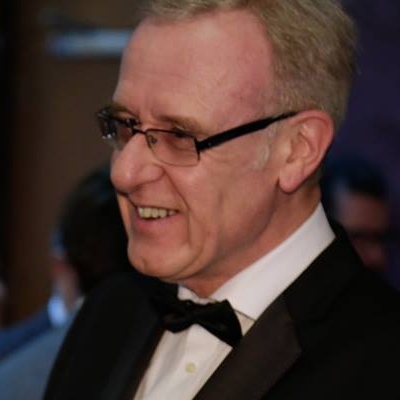 David is a senior research fellow at Leeds Beckett's Law School. Prior to entering academia David was police officer up to his retirement from the service in 2007 having had a career where he carried out various uniform and CID roles. During the latter part of his police career he began studying part time. After retiring a a detective sergeant he began his academic career at Liverpool John Moores University's Law School.

Mainly due to his background and operational practice, David's main interests are in terrorism & security, policing and criminal law. He is widely published in these areas and his expertise has been called on to be an expert witness that has included the Metropolitan Police's counter-terrorism unit, SO15 on terrorists' use of tradecraft (counter-surveillance techniques) and for the Irish state prosecutor and the Irish police (An Garda Siochana) regarding evidence obtained from electronic communications. David is consistently requested by national and international media for expert commentary in his research interests.

David is currently involved in projects related to Prevent programme that assists those who are vulnerable to being drawn towards terrorism and in counter-extremism. He is a member of an All Party Parliamentary Committee, where he attends meetings at the Houses of Parliament at Westminster to provide advice on Prevent. David is a member of the Honourable Society of the Inner temple (one of the UK's four inns of Court).

As a result of his work in these areas David is consistently requested by national and international media for expert commentary including the BBC (both television and radio), Sky news, ITN, CNN, Al Jazeera, RT, France 24, DW Germany, LBC and talkRADIO. He is working on a project in the northwest of England with various schools, regional Home Office Prevent officers related to Prevent that has received funding from various sources. David is also working in counter-extremism project where his focus is on the impact the far-right is having on state security. In February David submitted his research in this area to the journal Terrorism & Political Violence