LBU have been on a tough run as of late, losing their last three BUCS Super Rugby encounters against league leaders Durham and Hartpury.

The team have dropped outside of the top two and have three games remaining to keep up with the top of the table.

Nine points separate LBU and current leaders Durham, who inflicted one of LBU's previous defeats, which has seen Leeds Beckett suffer two last minute losses in as many weeks.

The remaining fixtures will be far from easy for Beckett, however, as they take on a confident Cardiff Metropolitan team who have found themselves in the hunt at the top of the table.

LBU came agonisingly close to victory at Hartpury in last week’s BUCS Super Rugby fixture but were denied at the death for the second consecutive game, after Hartpury claimed a try at the death to steal a win.

The tight loss led to a third straight defeat for LBU and has seen the team slip to third, two points ahead of this week’s opponents Cardiff Met.

On the rise - Cardiff Metropolitan

Beckett played the reverse fixture back in November, falling short in awful conditions in a 25-19 loss to the Welsh side. This is a good chance for LBU to get back on track with a win, and with redemption over Met, could put Beckett right back into the title race.

Elsewhere in the league

Second place Exeter play Loughborough at home, whilst table toppers Durham take the short trip to Northumbria, in a top vs bottom clash. Northumbria will look to knock off their North East rivals, in a hope of pushing out of the bottom spot. 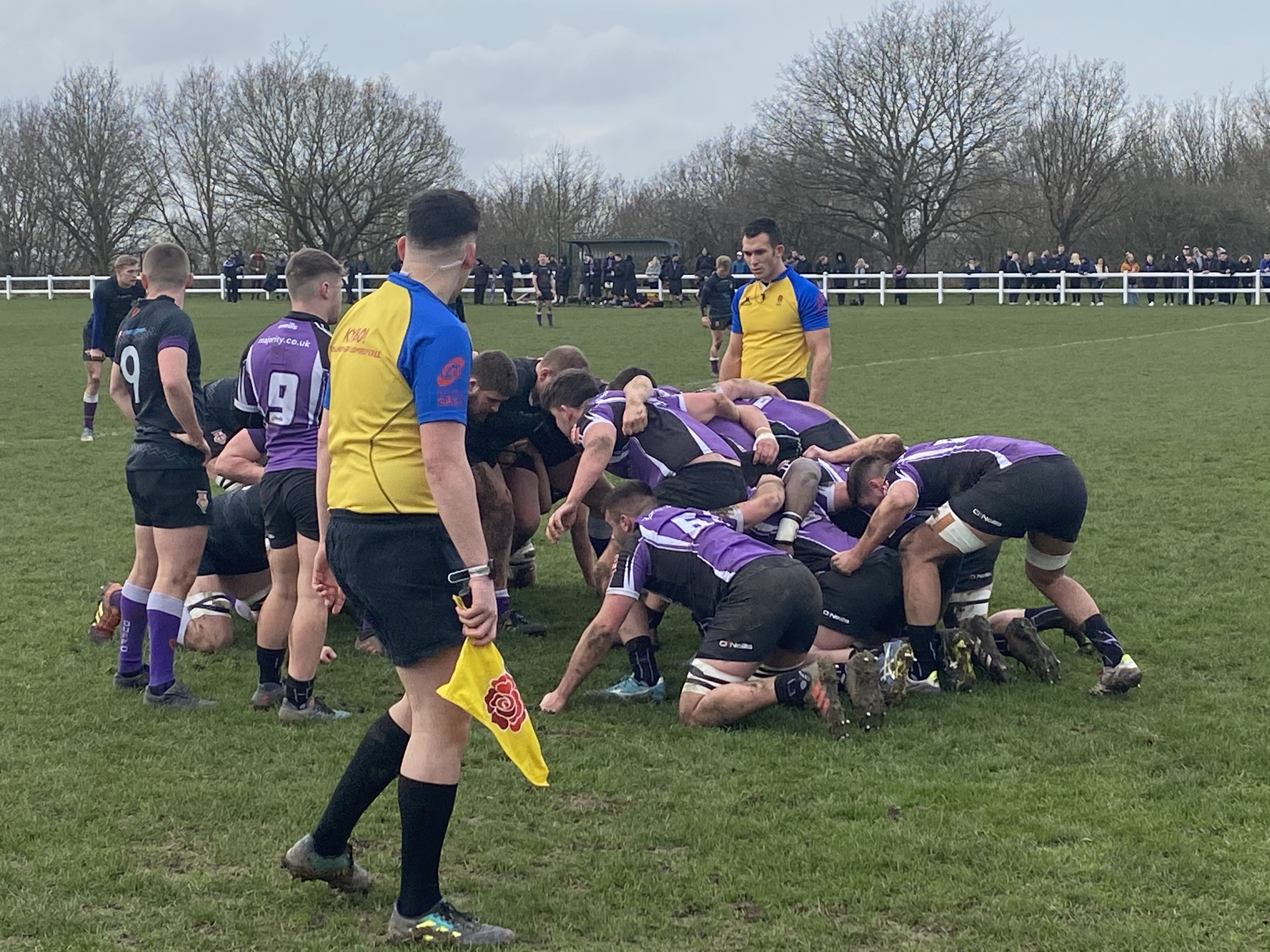 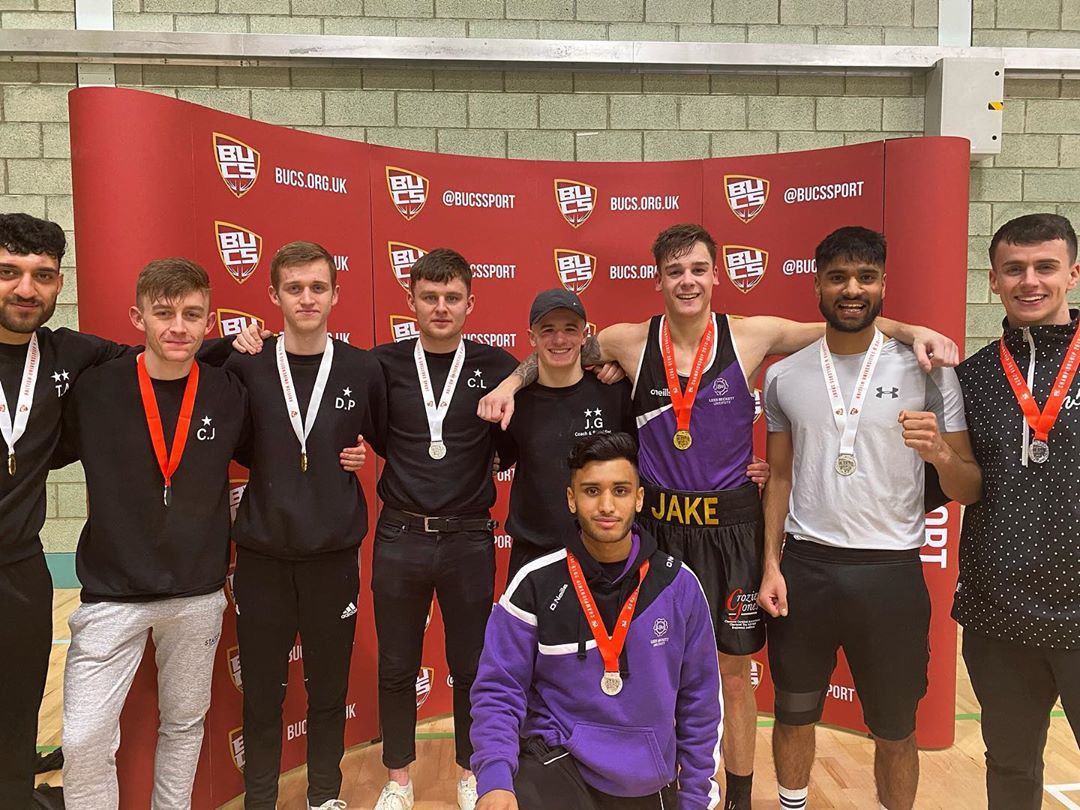