A round up of the latest news in March from the School of Clinical and Applied Sciences.

Miranda Thew was invited by Wakefield Councils 'Workplace health team' to promote her work with Lifestyle and Resilience in the workplace.

Dr Carine de Marcos Lousa, Senior lecturer in Biomedical Sciences has been appointed as an Ambassador for the British Society of Cell Biology (BSCB).

Dr Donna Johnson, Senior lecturer in Biomedical Sciences has had her poster entitled The role of adenine methylation in the development of antimicrobial resistance accepted for presentation at the Joint meeting of the American Society of Microbiology and the Interscience Conference of Antimicrobial Agents and Chemotherapy 2017, in June, in New Orleans.

Kate Thompson has been elected onto the Pain Education Special Interest Group of the British Pain Society. This was by open ballot and Kate will be the only physiotherapist in that role.

Oppilotech Ltd, a drug discovery company of which Dr John George, Senior Lecturer in Biomedical Sciences, is a Director, recently won a Wellcome Trust award for their work on antimicrobial resistance.

Sareen Galbraith and John Skamarauskas, along with Prof Dorothy Monekosso from the School of Computing, Creative Technologies and Engineering, and Dr Suneel Kunamaneni, from Leeds Business School, have been awarded 2.4k of funding for a Translate Secondment.

Staff and students took part in a very successful Science Circus on Wednesday 15 March. Around 80, Year eight pupils from local schools attended the event which was designed to explore exciting aspects of science. Sareen Galbraith and Margarita Gomez Escalada demonstrated the importance of hand washing; Osama Tashani looked at the perception of pain; Duncan Webb ran a noisy session on acoustics and June Copeman, with Nutrition students, highlighted the amount of sugar in soft drinks.

Congratulations to Rob Brooks who was successful, along with colleagues from Newcastle University, in gaining a £60,000 research grant from the British Academy of Childhood Disability (BACD) and Castang Foundation. And also for gaining a £10,000 ‘Elizabeth Casson Trust Postdoctoral Award’ research grant from the UK Occupational Therapy Research Foundation for his study project entitled Identifying occupational therapy interventions in children and young people’s mental health: A mixed methods systematic review.

Professor Mark Johnson and Gareth Jones presented their research at a thematic poster session at the International Olympic Conference on Injury and Illness in Sport. The work presented was published in the British Journal of Sports Medicine. 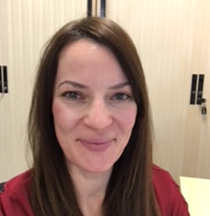 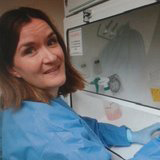 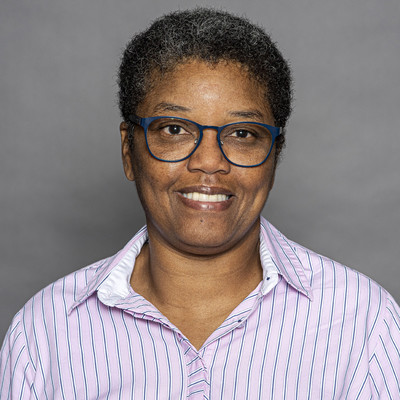 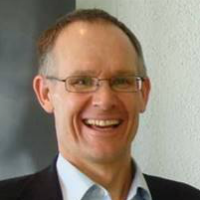 Leeds Beckett University’s Biomedical Sciences courses have become the latest of just a handful of university courses to be accredited by both the Institute of Biomedical Science (IBMS) and the Royal Society of Biology (RSB). Thousands of cancer patients could receive life-enhancing physiotherapy treatment thanks to new research by a Leeds Beckett PhD student, funded by the Jane Tomlinson Appeal.

A new app has been designed by two students at Leeds Beckett University, which is aimed at supporting 16 – 24 year olds who are not in education, employment or training.

Leeds Beckett University has been taking part in a national conference on obesity.