Leeds Beckett University’s female and male rugby teams will headline Leeds Varsity for the first time, with both teams set to compete at Emerald Headingley Stadium. 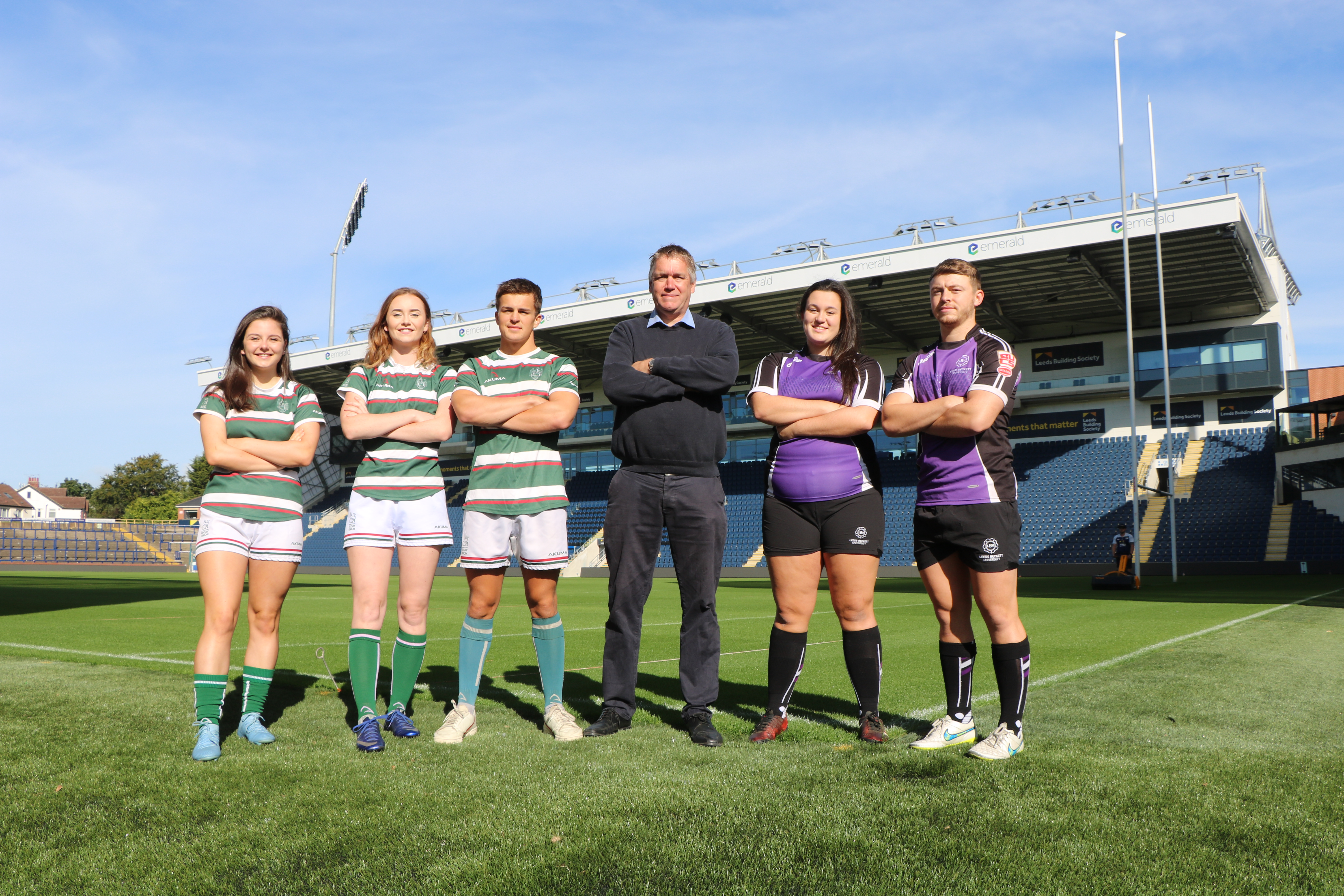 Both captains sat down for an exclusive Q&A with the Leeds Varsity media team to discuss their highly anticipated fixtures. 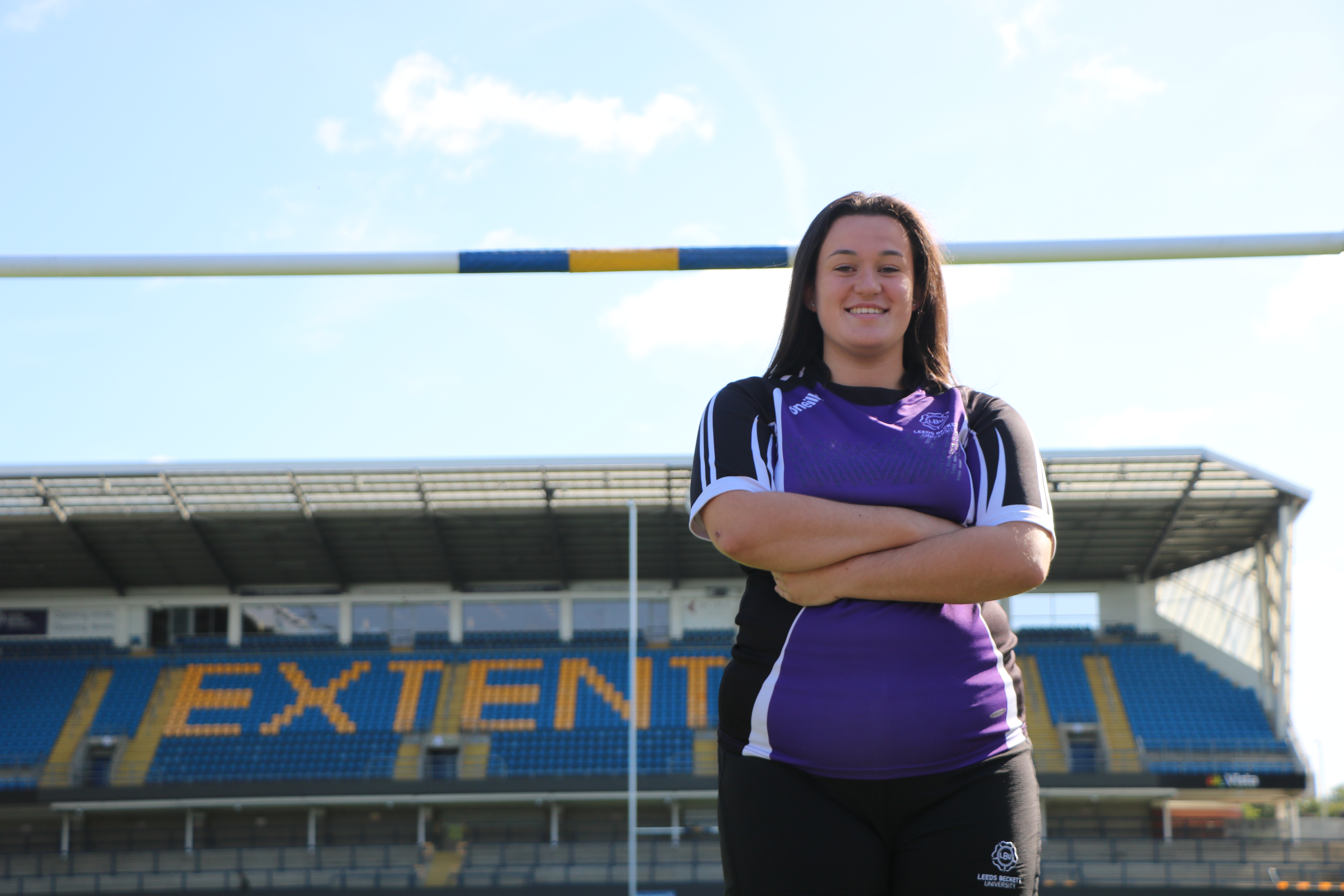 How excited are the team for your first ever Varsity Finale?

We’re really looking forward to it. There is a great vibe around training, we’re getting a fair few players involved and turning up to training so it looks like it’s going to be a good season for us.

We have just got to make sure we retain that Varsity trophy again because we don’t want to experience defeat again this year, once was enough!

The feeling is good, everybody is looking forward to the game. We have got a point to prove and show that women’s rugby is a worthwhile sport to watch.

Last year we unfortunately had our game abandoned but this year playing our game at the stadium we feel we have got a big point to prove.

In our minds we should have been already playing in the stadium for years so to finally get our chance we’re going to take it with both hands.

A lot of the girls from both teams know each other from playing local rugby together in Leeds.

Myself and Leeds University’s captain used to play in the same team together when we were younger, so it’s different going from playing alongside somebody to then having to go up against them.

Why should people come and watch your team?

I think all students at LBU should come down and support all of their fellow students, as well as come experience women’s rugby.

It’s going to be a great spectacle here at the stadium, you’ve got the top two university teams in the city going head to head in front of a big crowd and you’re going to see a great physical encounter. 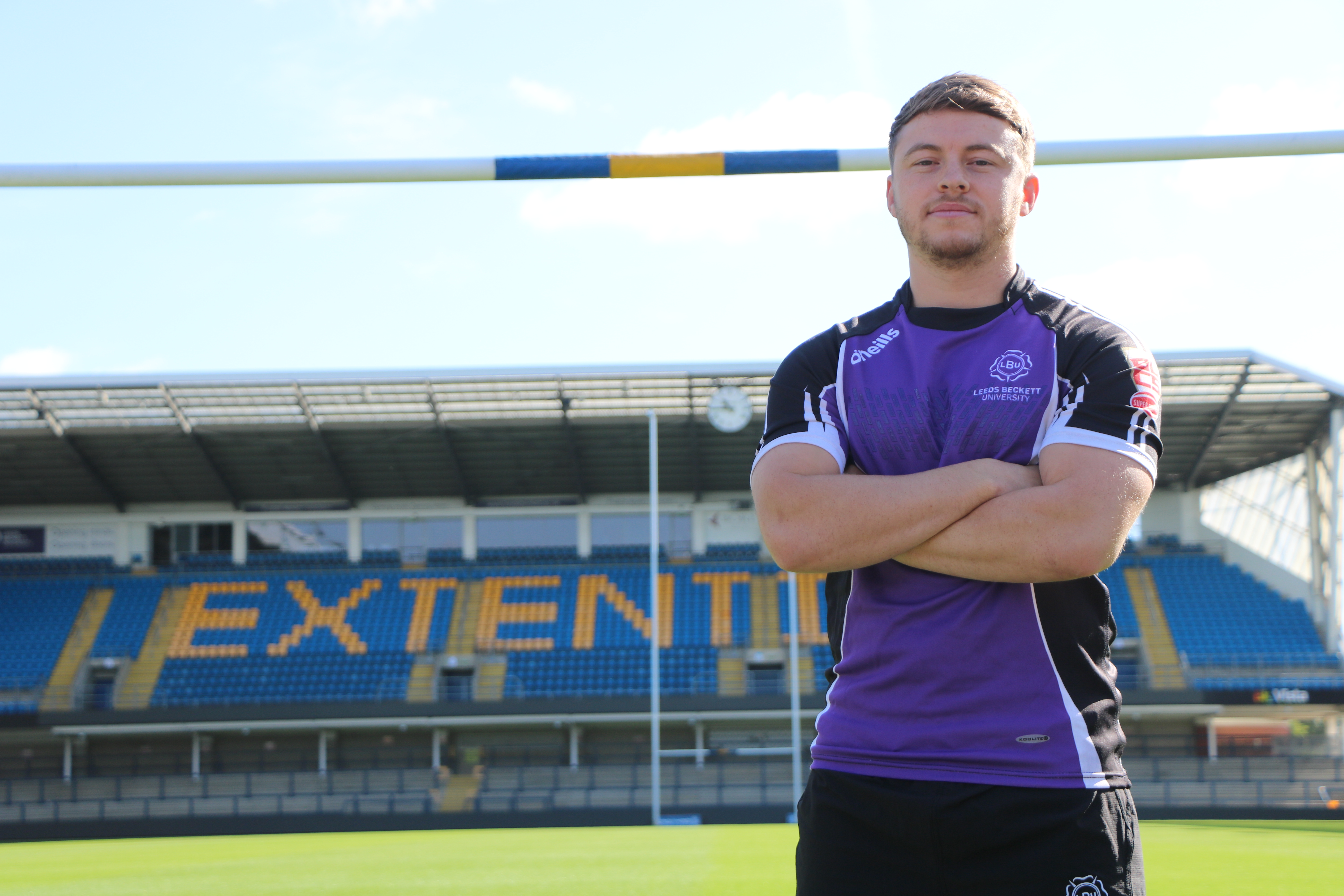 Why should people come and watch your team?

Leeds Varsity is a massive occasion. The event is so well received, not just the rugby but for the entire day.

To have all of our fellow students watch and cheer us on is really special. You don’t get many opportunities to be part of something like this in your lifetime, so make sure you come down and support because it’s going to be a great contest.

What’s the mood like in camp after suffering our first ever overall loss last year?

The mood’s the same for our team as it was last year really. We knew heading into last year’s finale that we had lost overall but it didn’t stop us giving our all and we managed to rack up a great 51-5 win.

If I am honest, the overall result doesn’t really matter too much when it comes to the actual rugby game.

In our minds if we prepare right and focus on ourselves, we believe we can come away with the same result as last year, and if we win overall that will be a huge bonus for all of our teams.

You had an incredible 65-0 win in your first BUCS Super Rugby fixture against Northumbria, do you think having a game before Varsity gives you an advantage over your opponents?

Obviously getting a run of games before the Varsity clash will benefit us. We had a really good result this week against Northumbria and I’m sure it will give us great confidence heading into Varsity.