07 September 2020
Residents of Bailiff Bridge in West Yorkshire are invited to be part of a new local history project – bringing to life the rich industrial heritage and carpet-making skills that once made the village famous.

The project hopes to bring a new sense of community to the area.

The project is being led by Dr Lisa Taylor, Head of Media at Leeds Beckett University (pictured top, at the present day site of Clifton Mill), and a former Bailiff Bridge resident.

Dr Taylor said: “From my own experience of growing up in Bailiff Bridge in the 1970s, there used to be a great sense of community through the shared experience of setting up life in the mill village and of making carpets. Clifton Mill was a central physical object for the people. My parents worked there, for Firth’s Carpets, for most of their working lives.” 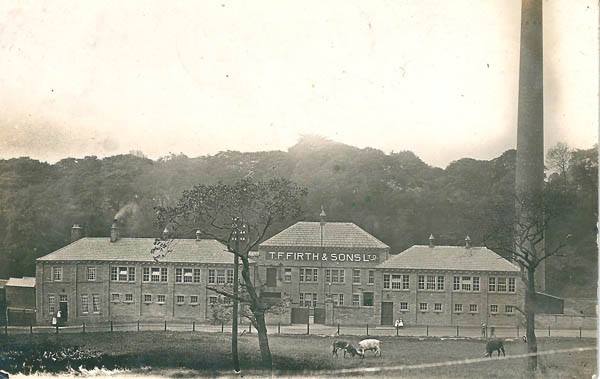 After more than a hundred years as the heart of Bailiff Bridge, Clifton Mill was demolished in 2002, leaving an empty space. To this day there remains a piece of spare land containing rubble and overgrown weeds where the site once stood.

Newcomers to Bailiff Bridge, living in the new-build housing developments around the once-mill, may not be aware of the history of the village and the skills that are so central to their identity. 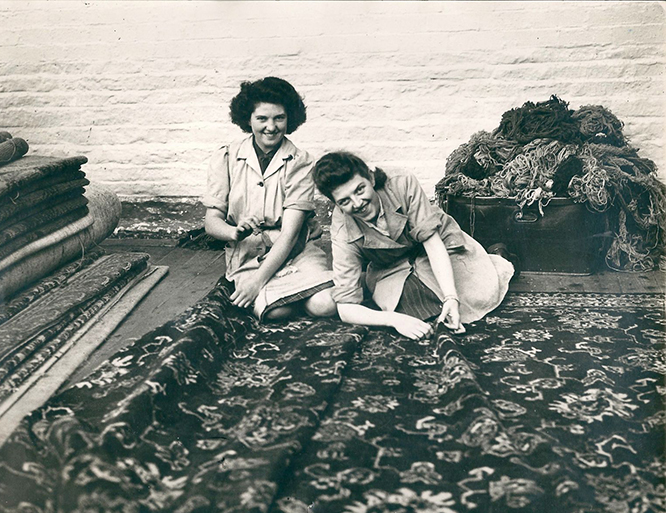 Dr Taylor explained: “My new project seeks to bring the community together to share memories, in particular, I am focusing on the way that workers in the factory used their hands to make carpets and to gesture and communicate in the mills.

“For newcomers to the village, it is a great opportunity to connect with the fascinating local history of Bailiff Bridge. The former workers of Firth’s are fiercely proud of the high quality of the carpets they produced, Wilton and Axminster woven carpets, which were internationally-renowned for their fine quality and now give their names to new-build housing developments on Wilton Place and Axminster Drive.

“I am keen to explore what happens to communities such as Bailiff Bridge when once thriving mills are closed down and demolished. There is a genuine sense of loss and mourning for those residents who lived in the village before and after the demolition of Clifton Mill.”

Dr Taylor is now seeking Bailiff Bridge residents, both new and old, and former Firth’s Carpets workers. In particular, those with hand and carpet-making skills, to take part in socially-distanced, or telephone, interviews beginning in January 2021. 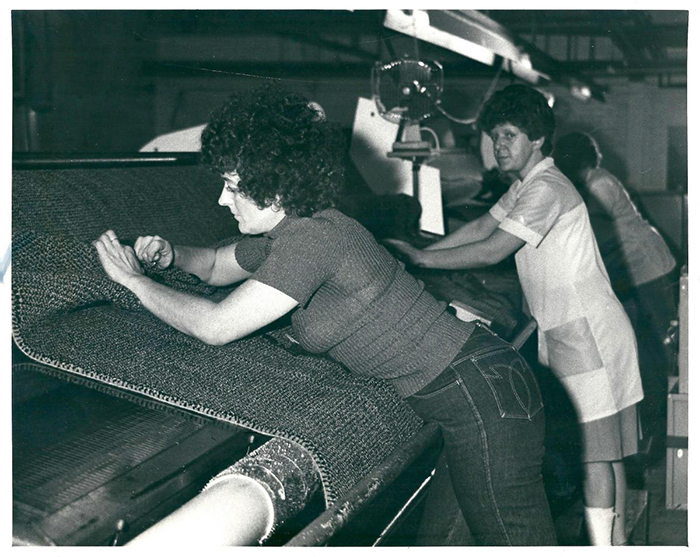 Following the interviews, Dr Taylor will hold workshops in small, socially-distanced, groups. Former factory workers will share how they used their hands in the factory, the gestures which were used to communicate in deafeningly noisy mills (locally referred to as 'me-mowing'), and the hand movements of carpet-making - the fine motor skills they used to handle the weight, feel and material of carpet at different stages of production.

The workshops will be led by Dr Taylor with Newcastle-based artist Catherine Bertola (also a former resident of Bailiff Bridge) – whose work aims to uncover forgotten and invisible histories of places and people, as a way of reframing and reconsidering the past – often with a focus on the historic role of women in society and labour.

Catherine Bertola will take photos of the newcomers and older residents, recreating the hand movements of the factory. Over summer 2021, a series of large-scale photos will be displayed on the fences around the undeveloped land where Clifton Mills stood. 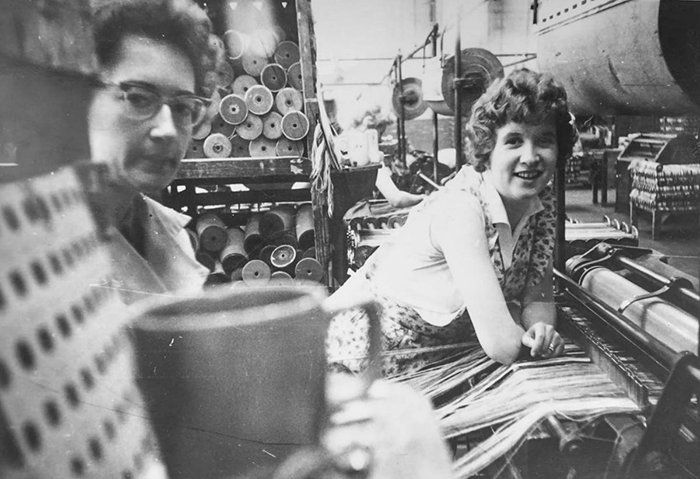 Dr Taylor explained: “The photos will re-value the collective skills of carpet-makers, so central to the identity of the people and sense of place in Bailiff Bridge. Nostalgia as an emotion can be a very effective way of both helping people to heal and cope with loss and of unlocking their creative potential.

“I hope that, through the project, older residents will begin to develop ties with newcomers to the village and we can begin to re-build the loss of community by bringing the site of the mill back to life with these public art works.”

The new project – which has been funded by the Independent Social Research Foundation (ISRF) - follows on from Lisa’s 2016 study, which brought together former Firth’s Carpet workers through ‘walk and talk’ interviews, to understand the impact of the demolition of the iconic Mill on the village and community. 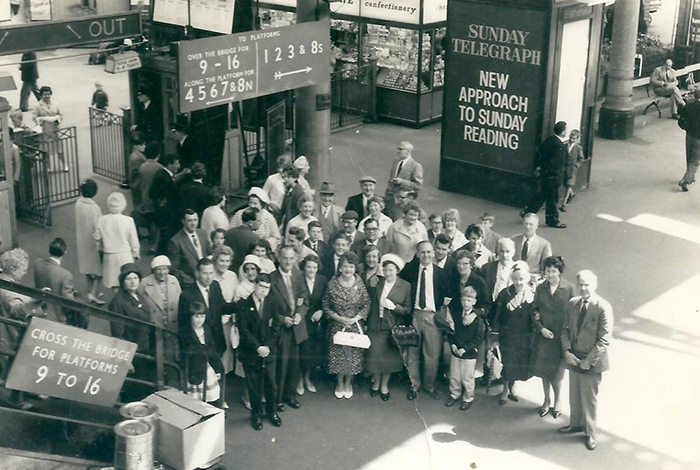 Dr Taylor added: “Although I am talking about Bailiff Bridge through my work, these issues of loss and community healing also apply to many places across West Yorkshire – such as Batley and Dewsbury – it is a widespread problem throughout West Yorkshire.”

Following the completion of the project, Lisa will be releasing a book which will be published by Manchester University Press.

To take part in the project, and for more information, please contact Dr Taylor at L.J.Taylor@leedsbeckett.ac.uk or on 0113 812 7727.