From Black Lives Matter to ‘Why is my curriculum white?’, it remains vital to think about how colonialism shaped the world and how cultures function in its aftermath.

By studying cultural forms such as film, the media, and literature ranging from novels to travel guides and biographies, we stimulate both academic and public debate on how individuals, communities and societies experience, remember and build anew from the legacies of colonialism.

Work being carried out under this research strand includes:

Rob Burroughs’s involvement in EU-funded research The Congo Free State across the Cultures, Languages and Media of Europe, including Rob’s new monograph African Testimony in the Movement for Congo Reform (2018);

Helen Dampier's research on the AHRC-funded Emily Hobhouse Letters Project, which is in part concerned with how and why, for Hobhouse and her circle, South Africa became a test case for early twentieth-century liberal imperialism;

Grainne Goodwin's work on how intermediaries, both people and texts, made sense of encounters and experiences in colonial locations such as India, including her current book project 'Travel Guides and the Modern World'. 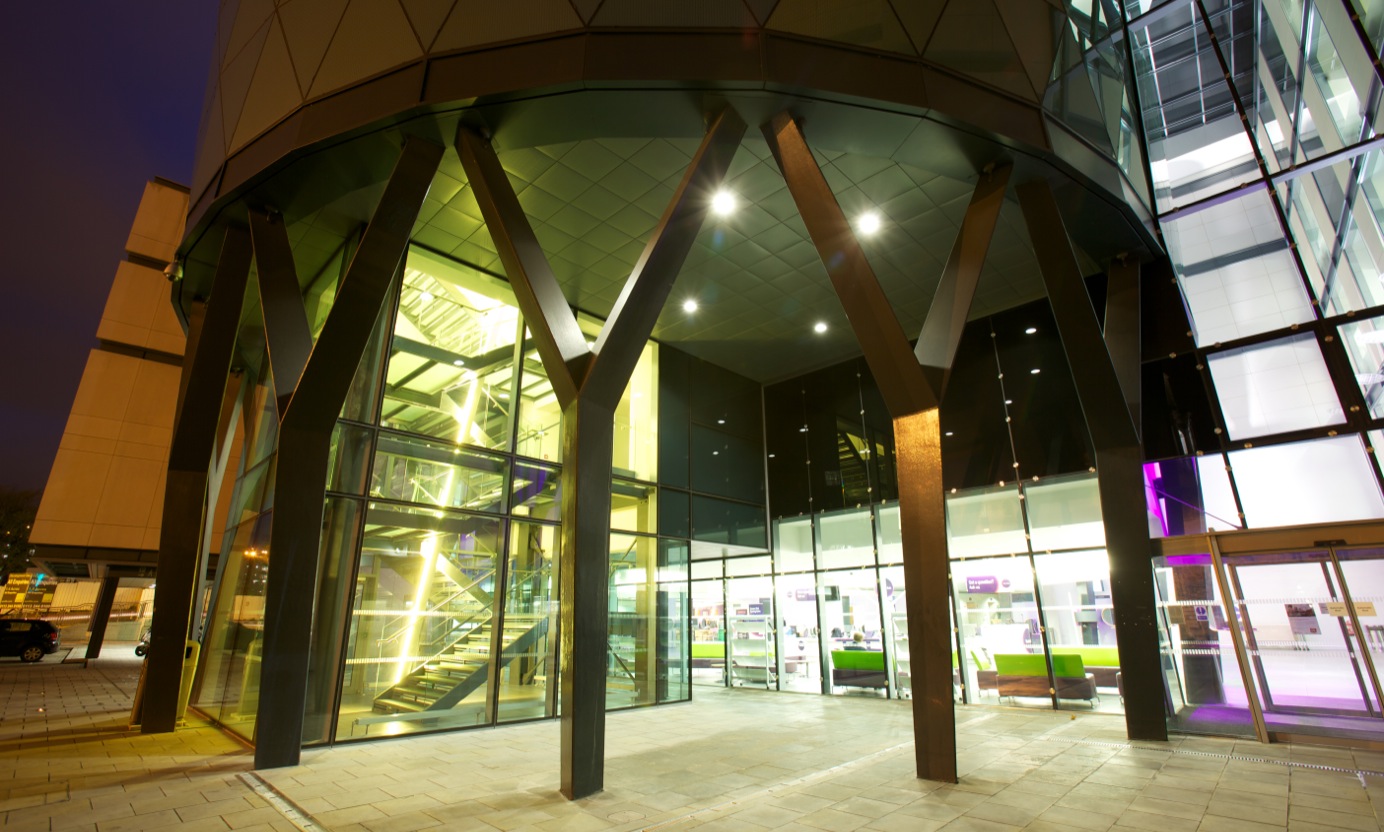