From the challenges of climate change, ‘natural disasters’, and environmental pollution, to histories of travel writing, and experiences of urban life in local and global contexts, the Cultures of Environment, Space and Place strand brings together scholars working in history, literature, and media studies to explore the construction, use and representation of the environment over time.

Work in this strand includes:

Rob Burroughs’s work on travel writing and atrocities, and his involvement in EU-funded research The Congo Free State across the Cultures, Languages and Media of Europe, including his new monograph African Testimony in the Movement for Congo Reform (2018)

Henry Irving’s research on Britain during the Second World War. He is interested in the way that emergency legislation and official propaganda were experienced at a local level. His current project explores the way household recycling was reimagined as part of the country’s war material.

Jessica van Horssen’s work on histories of environmental health and contamination, including her book on asbestos mining communities, and forthcoming study of the toxic home in the postwar era.

Caroline Herbert’s work on postcolonial and South Asian cities, including her forthcoming book on cultural representations of Bombay/Mumbai.

Nasser Hussain’s investigations into the language and codes of mass transit, including his forthcoming poetry book on air travel, SKI WRI TEI NGS. 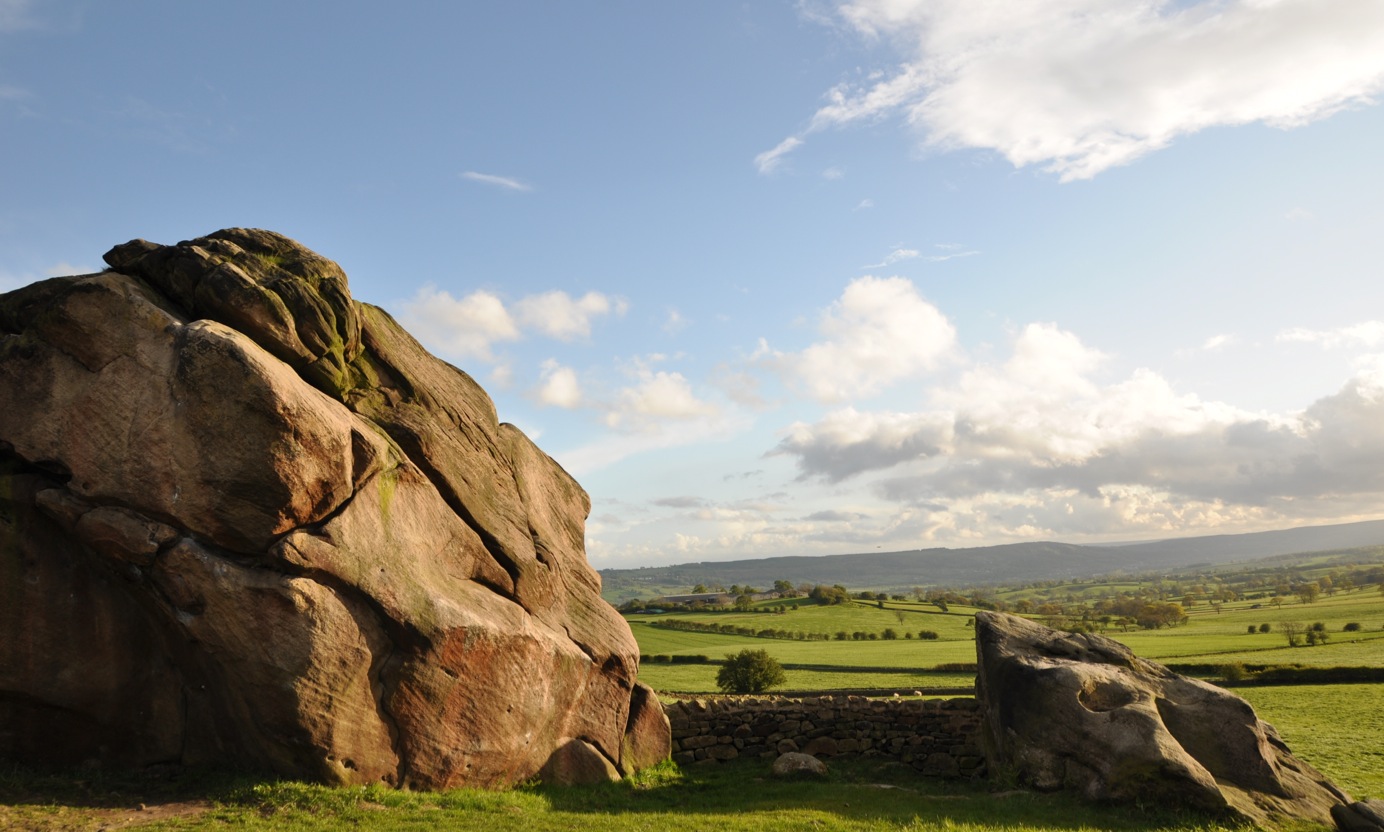 What Place for the Environment

7 June 2017: Historians and colleagues across Cultural Studies show-cased the work they are doing in Urban-Environmental History. AHRC Heritage Consortium Ph.D Student, Rhiannon Pickin, wrote a report on the events of the day:

Less than one week after the USA withdrew from the Paris Agreement, an event took place at Leeds Beckett University that emphasised the importance of studying the environment within the arts and humanities. Organised by Leeds Beckett historians Shane Ewen and Heather Shore, this one day workshop ‘What Place for the Environment?’ offered academics, heritage professionals and those involved in the study of the environment an opportunity to discuss current developments within their work. In his introduction Shane explained how it is vital that the environment is a focus for study because of its relevance to the past and the present.

In his keynote 'Doing Urban-Environmental History', Professor Bill Luckin discussed the ways in which people have previously studied environmental history and the new approaches that could be brought to the topic in the future. He reflected on his work within the realm of environmental history and how in his research of London he sought to construct a micro-historical approach in examining certain areas of the city. Bill also commented on how ‘nature’ should be considered a slippery concept, in the same way that cultural history is often seen to be. Praise was also given to the quality of the papers that had been delivered at the workshop as they each demonstrated the unpredictability of environmental studies and the variety of ways people think about history.

The study of the environment in a historical context was the focus of the workshop’s first session, with papers given by three historians based at Leeds Beckett University: Stephen Mosley, Jessica van Horssen and Grainne Goodwin. Stephen’s work on the industrial environment of Manchester from the nineteenth century into the twentieth century was a highly visual presentation. The audience was fascinated by the posters that were examined during the talk, which were created by twentieth-century anti-smoke campaign groups. Stephen argued how smoke went from representing positive industrialisation and employment to becoming a symbol of public health concerns for those living in the city. Carrying on from this topic of the environment and public health concerns, Jessica’s paper examined the Canadian town of Asbestos. During this talk she reflected on her graphic novel Asbestos and the positive and negative impacts of publically engaging with difficult subjects relating to environmental history. Grainne continued along this similar thread in her paper on health tourism during the nineteenth century, exploring how wealthier people in society travelled to particular locations and climates around the world as it was thought to be good for their health. Each of these papers held a contemporary relevance as well, with the anti-smoke and anti-asbestos concepts as well as the positive impact of climate on people’s health still being relevant to public understandings of the environment today.

The second session focussed on heritage, with Leeds Beckett PhD students Andrew McTominey and Mike Reeve both giving papers on their AHRC Heritage Consortium funded research. Whilst Andrew looked at the rural environment of the Washburn Valley and the problems that arose for those living on the land, Michael focussed on the impact of World War One bombardment on the urban environment of Hull and its surrounding areas. Tosh Warwick, a Leeds Beckett lecturer, discussed Middlesbrough’s past and present urban environment during this session and reflected on the possible impacts of the town’s ongoing regeneration programmes. The relevance of studying the environment in the arts and humanities was also discussed during the roundtable, which involved contributions from John McGoldrick of Leeds Industrial Museum at Armley Mills, Susan Watkins, Director of Leeds Beckett’s Centre for Culture and the Arts, and Lisa Taylor, Subject Group Leader for Media at Leeds Beckett. Each respectively spoke about the importance of engaging with heritage, literary discussions of the environment and speaking with the public in order to disseminate and create environmental history research.

This one-day workshop emphasised the importance that should be placed on studying the environment within the arts and humanities. In order to better understand past and present societies it is essential to consider how environments have changed, been understood and affected the lives of those who have inhabited them. This very welcome and timely event shed light on the fantastic work that is being done in this area of study. It is hoped that this workshop will lead to future opportunities for dialogue that will raise public awareness and improve environmental education.