Cultures of Stigma Deviance and Dissent

How and why are some groups and individuals marginalised? What forms does this marginalisation take? What does the marginalization of particular groups achieve? Researchers in the Cultures of Stigma, Deviance and Dissent strand ask these questions as part of a wider concern to expose and oppose the processes of social inequality and social injustice. We examine the cultural mechanisms that produce a frightful, dangerous and threatening ‘Other’ in the collective consciousness and we investigate how  ‘commonsense’ knowledge about various others takes hold in our everyday perceptions, habits, institutional practices, legal frameworks and political and socio-economic rationalities to become the ‘way things are’.   Our investigations pay sharp attention to historic and more contemporary social contexts, including the history of crime. Contextualising specific exclusions within wider political, economic, social, cultural and ideological systems enables to us to ask critical questions about the qualified nature of citizenship, personhood and humankind.

Kelly’s research relates to twentieth century central and eastern Europe with particular focus on communist-era repression, political persecution, experiences of imprisonment and forced labour, criminality, social deviance and dissent. She can be contacted on k.l.hignett@leedsbeckett.ac.uk.

Jayne’s research focuses on the function stigma plays in the construction of ideal neoliberal citizens. She examines the class stigma, weightism and the social marginalisation of ageing and elderly citizens. She can be contacted on j.raisborough@leedsbeckett.ac.uk.

Dr Kelly Hignett’s current research primarily focuses on experiences of communist-era repression in Central and Eastern Europe, with a particular focus on Czechoslovakia. Her research utilises archival documentation, personal testimonies and oral history to explore the multifaceted political, ideological and socio-economic dimensions of communist-era repression; an evolving field of study with significant potential for innovative research.

Kelly’s most recent publication is a co-authored book about Women’s Experiences of Repression in the Soviet Union and Eastern Europe (Routledge, 2017). She is currently working on two research projects: the first is a monograph-length study of the 1952 Slánský show trial which seeks to go beyond the political aspects of the case to consider its wider economic, social and cultural importance; the second analyses the evolution of incarceration and forced labour in Czechoslovakia 1938-1968, spanning the years of Nazi occupation, post-war upheaval and the early decades of communist rule.

Kelly also carries forward a previous interest into criminality and social deviance in communist Eastern Europe, which formed the basis of her PhD research and previous publications. More broadly, she is interested in methodological approaches to life writing, personal narratives and oral testimonies; histories of imprisonment and forced labour and the history of crime on a more broadly comparative and transnational basis.

Creating & Developing Coaches is a direct intervention into the under-representation of British Asians within football, at all levels.  The scheme aims open up more opportunities for BAME players and football staff by increasing the number of, and empowering, coaches and volunteers from BAME backgrounds and also enabling tighter support networks. A key strand to this work is tackling the barriers to participation : in this case on-line/ social media abuse

This body of work has been funded by two AHRC wards: Our Criminal Ancestors, with Dr. Helen Johnston at the University of Hull, and working with the Hull History Centre. This follow-on project has evolved from the Our Criminal Past: Caring for the Futureproject, which was funded by the AHRC between 2013 and 2014.

Heather is also working on a BA/Leverhulme funded pilot study on the history of Borstal, institutions for young adult prisoners which were established at the start of the twentieth century. The pilot project is the starting point for the first full first study of the borstal system and its young inmates.

Stigma and the production of neoliberal citizens

Neoliberalism, in all its diversity and contradictions, depends on the creation and supply of citizens who are best able to translate social conditions of precarity into personal challenges and entrepreneurial opportunities. Across a range of writing projects, we explore the role of lifestyle programming and reality documentaries in shaping an ideal citizenry through the stigmatisation of ‘failed’ citizens and the idealisation of the ’good’ 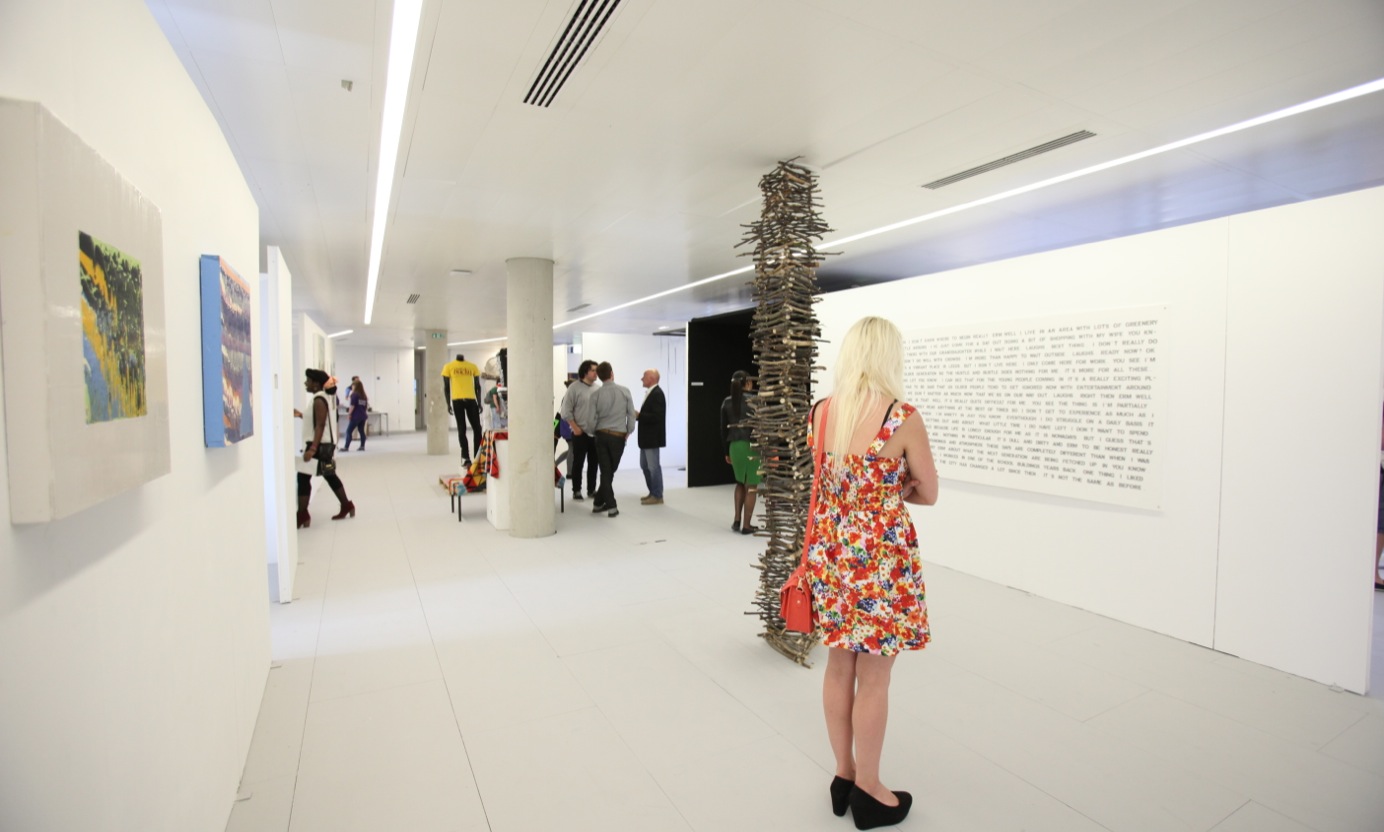