Past Projects and Events

Past Projects and Events

Queer Beyond London is an AHRC-funded collaboration between Leeds Beckett University and Birkbeck College, University of London to research histories of sexual identities and communities in the contrasting cities of Leeds, Plymouth, Brighton and Manchester since c.1965. The project team comprises Professors Alison Oram (Leeds Beckett) and Matt Cook (Birkbeck) and Dr Justin Bengry (Goldsmiths). The research explores the difference locality makes to the ways sexuality is understood and experienced, and so develops an account of particular 'queer' social, radical, and commercial networks. The research will look at how continuities and disjunctions in these local lives and networks articulated with, but also functioned at a distance from, broader currents and accounts of gay and lesbian life in Britain. It considers the local impact and relative significance of famous LGBT landmarks such as the Sexual Offences Act of 1967, the inception of the Gay Liberation Front in 1970, the AIDS crisis from 1981, the activism around Clause 28 in 1988, and the successive pieces of equalities legislation culminating in the Marriage (Same-Sex Couples) Act of 2013.

At a detailed and local level, we explore the intersection of sexual, religious, ethnic, class and gender identities. We investigate how patterns of local socio-economic growth or decline, of gentrification, of dissent and radicalism, and of migration affected people who identified as gay and lesbian and others who did not but whose sexual, social and community networks overlapped or intersected. In this way we will, firstly, fracture (or 'queer') homogenising general accounts, and, secondly, complicate local community research where identity categories are often the starting point.

This will be the first sustained, contextualised and comparative historical investigation of the local impact of changing cultural attitudes and official policies concerning sexuality, and the first to look at the particularities of lesbian, gay or other queer lives in cities with different subcultural associations and reputations. It will also feed a broader appetite for accounts of the lesbian, gay and queer past and interrogate the individual, community and political implications of that appetite. The project will bridge a gap between 'popular' and 'academic' LGBT or queer histories, and draw attention to local and national resources, archives, community projects and on-line resources.

This project encourages and supports people and communities to explore the criminal past of their own families, towns and regions. In this project we interpret 'criminal' broadly to mean people who have (historically) encountered the criminal justice system. This might include the accused, victims, witnesses, prisoners, police and prison-officers, amongst others. Moreover, the project will reveal that 'Our Criminal Ancestors' were often ordinary people caught in extraordinary circumstances. It will allow a greater understanding of the difficult situations that often led to individuals, and sometimes groups of people, encountering the criminal justice system. Hence, criminal ancestors might include, not only pickpockets, shop-lifters and horse-thieves, but also vagrants, drunkards, debtors and political protestors. Through this project, we hope that the public will gain greater understanding not only of their own family history, but also the history of the communities, towns and regions in which they live and work.

Consequently, this project is characterised by a desire to encourage and facilitate public engagement with crime history. It will do this through knowledge exchange, interactive workshops and website dissemination. This will be achieved through engaging with our 'criminal past' as local communities, regions and nationally, primarily through a collective interest in our criminal ancestors.

Young adult (aged 16 to 23) prisoners have long been perceived as a problem for both society and government. Indeed, this group of prisoners has been described as ‘a forgotten group in the penal system’ (http://www.barrowcadbury.org.uk). Historically, they have been over-represented in prisons and their re-offending rates are high. Despite this, young adult prisoners, and Borstal institutions in particular, have been subject to limited investigation. There has been no full study of the system and its young inmates. This research project will map and identify records for a larger future project, through the close examination of selected institutions, including the first Borstal, which opened in Kent in 1902; Feltham, in West London, which became a Borstal in 1910; and Aylesbury, which became a girls Borstal in the 1930s. Consequently, this project will be the initial stage of the first full study of young adult prisoners in the English and Welsh Borstal System between its establishment in 1902 and abolition in 1982.

The Y21 Research Cluster examines the potential of socio-cultural regeneration in twenty-first century Yorkshire City Regions across inter-disciplinary fields including:

Pride of Place is a ground-breaking research project exploring the relationship between lesbian, gay, bisexual, transgender and queer (LGBTQ) heritage and the built environment. The project shoes how LGBTQ heritage is a fundamental part of our national heritage and seeks to improve knowledge of, and access to, this history.

This collaborative project with Historic England investigates the buildings and places associated with LGBTQ history, including the private house of influential individuals, urban gay bars and the first UK venues to host equal marriage ceremonies.

Using innovative crowdsourcing and mapping techniques, the result is a map of England that identifies locations and landscapes across the country that hold a sometimes hidden, sometimes public, LGBTQ significance and history.

More information can be found on the project web page.

An interactive map can be viewed here.

'Our Criminal Past' is an interdisciplinary research network of academics and professionals working the criminal, legal and penal history of Britain. A series of network events brought together experts from a range of disciplines, including history, criminology, education, tourism and cultural studies, with archivists and those engaged in an educational and heritage capacity in museums and prisons. The events were a forum for discussion and debate about future strategic research planning and collaborations, the sustainability of research in relation to new technology and funding streams, and the role of individuals, communities and institutions in shaping and preserving our criminal past.

The Future of the Humanities, July 2016

On 4 July the Centre for the Culture & the Arts held a free on day event at the Tetley in Leeds in collaboration with Palgrave. The aim of the Future of the Humanities event was to celebrate the value of the humanities and show how important research in this areas is to our economy, society and culture.

A full review of the event is available here. 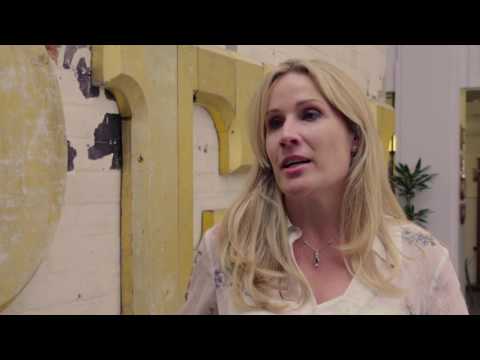 In November 2014 the Centre for Culture & the Arts held a successful Caribbean Carnival Symposium. Organised by Dr Emily Zobel Marshall with Professor Emeritus Max Farrar it brought together a community of people involved in and interested in the Caribbean carnival, including such hugely popular events as the Notting Hill and Leeds West Indian Carnivals.

The Centre for Culture and the Arts was formally launched on Tuesday 20 May 2014 by Jude Kelly, OBE, Artistic Director of the Southbank Centre in London. Highlights of the launch can be viewed below. 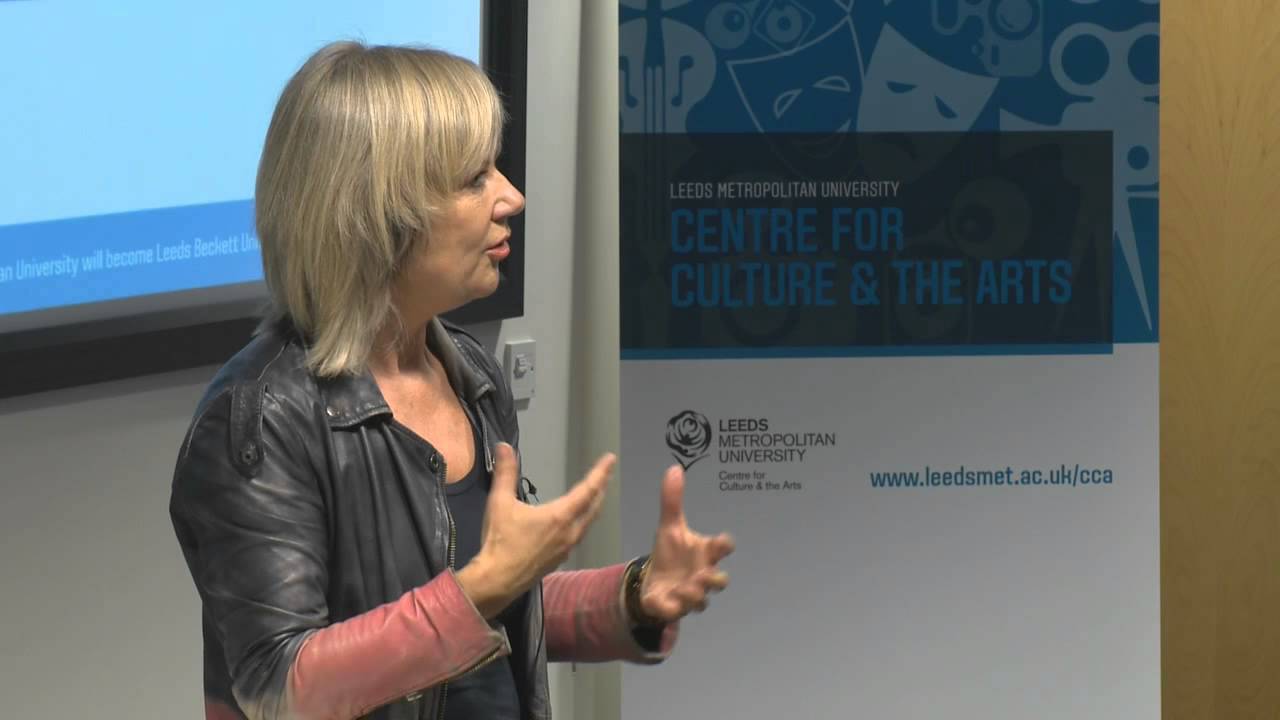