If you’re a committed, passionate and motivated sports person then track and field is the perfect sport for you to showcase those great characteristics. Whether you’re looking to compete at the highest level or just fancy taking up a new sport, the club will be a great fit with so many events available such as running, jumping and throwing. For more information you can contact Andrew Henderson directly or visit the club's social media pages.

To be a part of our athletics club you don't need to come to a trial or taster session - visit our Facebook page and we will help you find your ideal training group and coach. 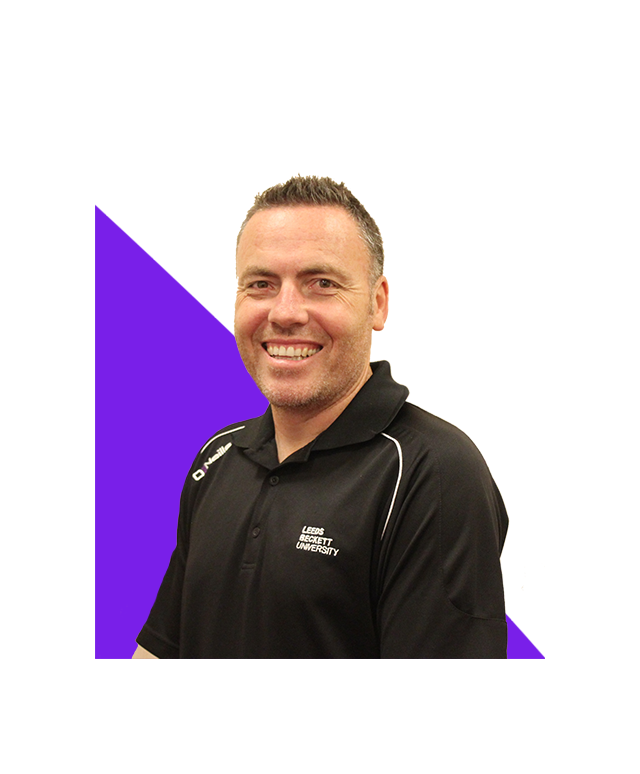 Former Leeds Beckett student and now Head Coach of Athletics, Andrew Henderson has experience coaching some of the UK’s most talented track & field athletes using his passion for the sport to propel them to the top of their game. Now in his 13th year at Leeds Beckett and with almost nine years as Head Coach the team is going from strength to strength, with a number of BUCS, Commonwealth and Olympic medals to its name. Notable alumni of the team include double Olympic champion Triathlete Alistair Brownlee, gold medal winning Paralympian Kadeena Cox and multiple World Triathlon gold medalist Alex Yee.

"Leeds offers everything an athlete could need, from the state-of-the-art facilities here at the university to the incredible, natural training ground we have all around us here in Yorkshire - it's a runner's paradise, full of vast hills, trails, moors and canals,"

Andrew moved to Leeds to pursue his passion for coaching, undertaking a degree in Sport and Leisure Management before completing his coaching qualifications and becoming the coach of the Athletics Endurance Team. Andrew's success has been recognised through a number of awards: he received the Dave Sunderland Coaching award and the BMC coach of the year in November 2019, and has been nominated for the 2020 Leeds Sports Awards.

The Leeds Beckett Athletics club has seen some of the UK’s top athletes pass through its ranks from gold medal winning Team GB paralympian Kadeena Cox to double gold medal winning Team GB Triathlete Alistair Brownlee. Led by Head Coach Andrew Henderson the athletics team pride themselves on being a close-knit group ensuring everyone feels welcome whilst performing at the top of their game. The main focus of the athletics season is three major annual BUCS events including: Cross Country, Indoor Athletics Championships and the Outdoor Athletics Championships. 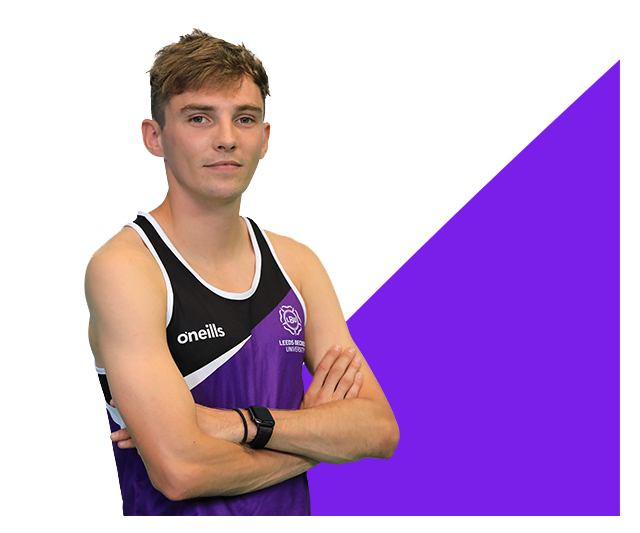