Leeds Beckett Football currently boasts 7 teams, 3 female and 4 male. The Club is staff led and student-run with the aim of providing a high level of competitive, representative football for players, whilst providing opportunities for the development of coaching, management, leadership and administration skills for the members.With roots back to 1993, the LBU Football team is one of our most established clubs and holds the Leeds Beckett gold club mark.

Our football programme enables you to balance university sport, academic success and external club commitments and, as part of the LBU Football team, you’ll be following in the footsteps of some giants of the game. Past players include Lucy Bronze, Olympique Lyonnais and England star, voted UEFA women’s player of the year and finishing 2nd in the Ballon D'or. Not to mention Jade Moore of Reading and England, another World Cup semi-finalist. 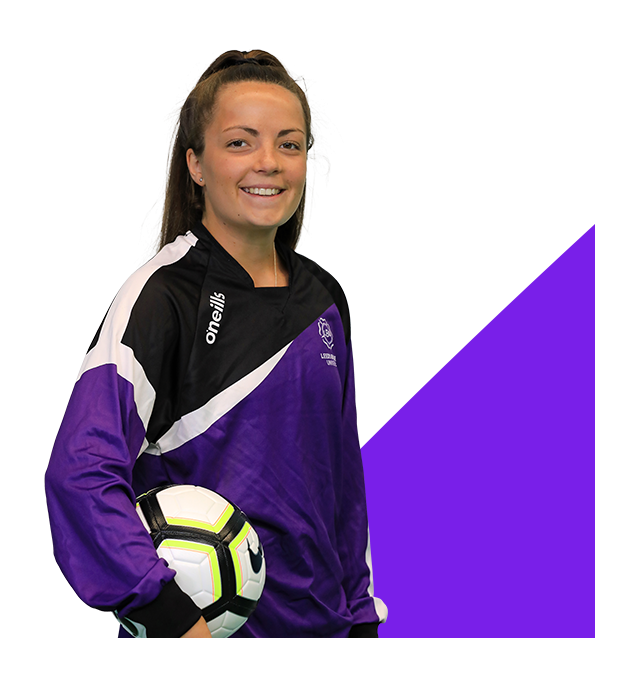 Due to its immense popularity The Club has an invite-only pre-season programme in September, which is supported by a lengthy trials process which generally attracts 500 new players. 70 players will be invited to join the Club in preparation for the Leeds Varsity on the first Wednesday in October and prior to the start of the season. 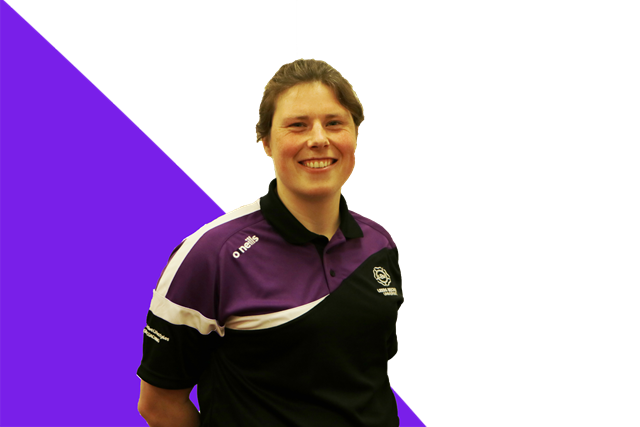 Head coach Ruth Brazier brings both coaching prowess and academic excellence to the team. She took up the position as Head of Football after completing her PhD, while also working in coach development for the FA. In her role as Head of Football she oversees and manages the football programme, including coaching, coach development, recruiting players and coaches, whilst also aligning with our courses to enhance student employability.

"It’s been a great first year with the squad, we’re going from strength to strength. All the teams have welcomed me with open arms and I can’t wait to see what the future holds. We’ve had some great players over the years going on to achieve the most prestigious accolades in the game. Watch this space for more!"

Ruth is a long time advocate of Leeds Beckett, studying her Bachelors, Masters and PHD here, all the while playing for the team. During her time playing for the squad she was nominated for, and won, the LBU sports personality of the year award, awarded to 'the player who has been the heart and soul of the team'. Ruth brings this same energy to her Coaching role, making the Football team one of the most popular teams at the University.

TRAIN TO BE THE BEST

Our Football teams train twice a week on our purpose built, fully floodlit, rubber crumb 3G pitch. You’ll have weekly Strength and Conditioning sessions, video analysis / match prep and recovery sessions. During the season you'll have one game a week one a wednesday, hence the campus term BUCS wednesday. Nothing compares to the Wednesday afternoon buzz around campus and you can be sure to find some supporters close by!

All training is scheduled around your studies, taking up around 15-20 hours of your time weekly, spread over four to five days including evening and weekends. 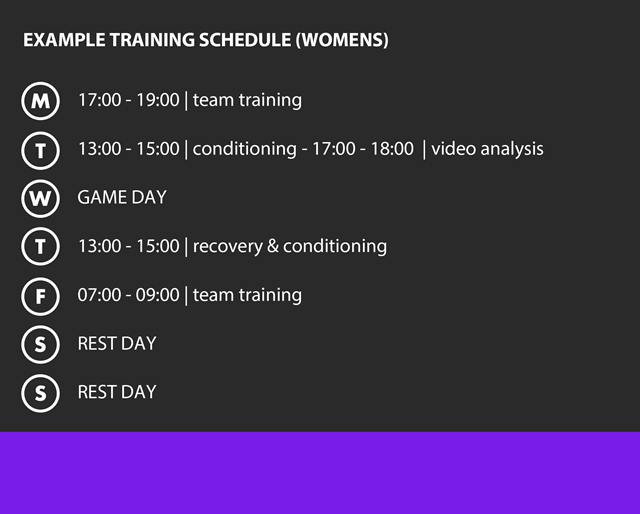