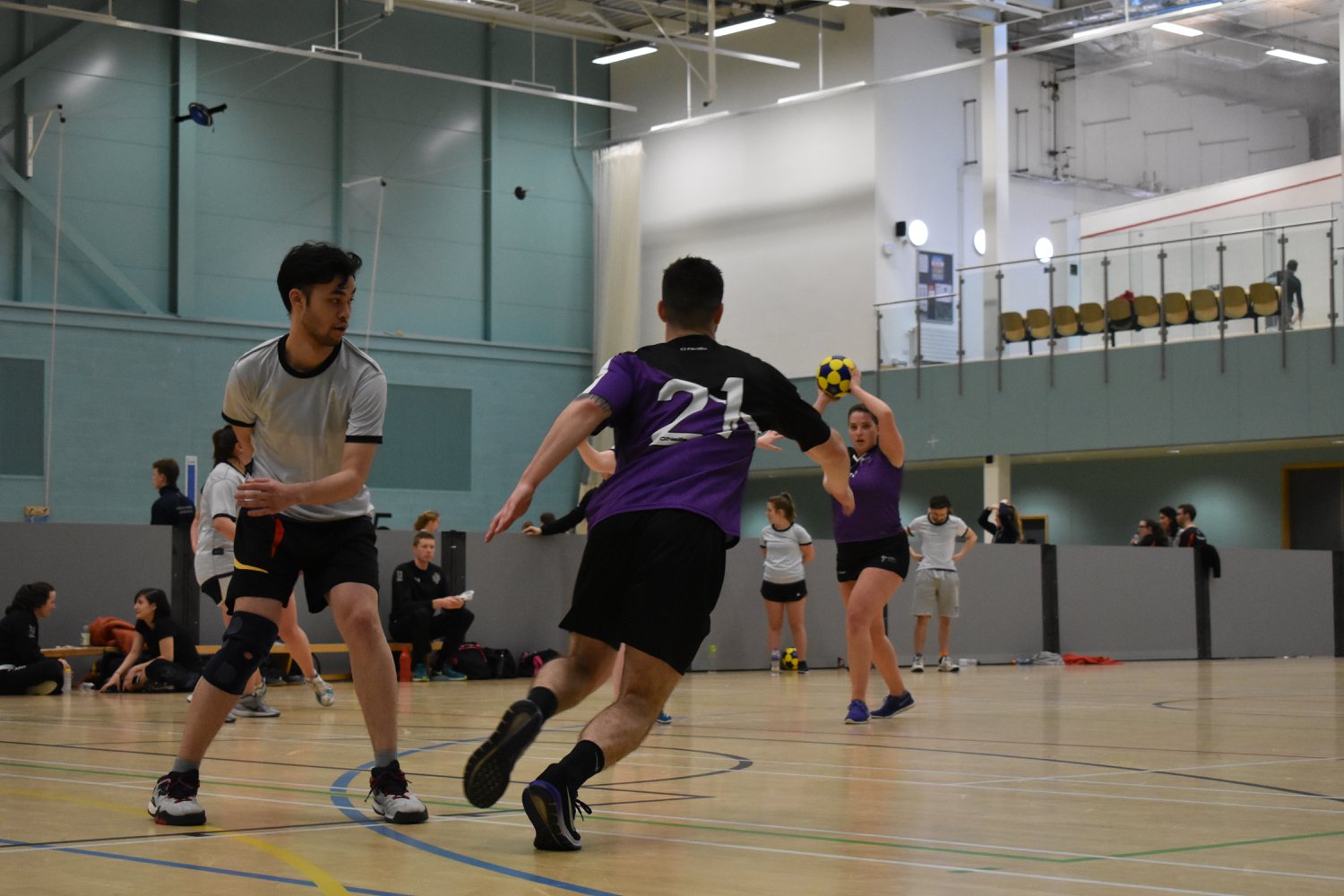 Korfball is a fast growing sport of Dutch origin, with similarities to both netball and basketball. With four male and four female players on a team, it is a fully mixed competitive sport, which requires high levels of teamwork as well as individual skill. The club currently hold a Gold Club Mark award.

Why should I join the club?

Korfball is one of only a handful of mixed-gendered sports at the University, which creates a great dynamic for our club both on and off the court. It is one of the fastest growing sports currently in the UK, with the England league finals recently being televised live on the BBC.

Our current players have a variety of different sporting backgrounds, from rugby to table tennis - which gives the club a unique environment as most players learn the sport from scratch and a team is created around the different types of skills the players have. Within the club, you will have the opportunity to play across different roles of the game, with each role in korfball requiring varied skills so no particular skill set is necessary.

In 2018, we achieved the highest university ranking since we were founded (12th in the UK) out of 64 teams. Last year both our first team and second team placed 2nd in their divisions and additionally, our first team won the BUCS trophy for the first time. We have very high ambitions for the coming year.

The committee are very motivated in helping the club grow, with the possibility of a new 3rd team, more social events, charity events, training sessions and UK and international tournaments in the pipeline. In addition, the club have achieved Gold Club Mark status, so there truly has not been a better time to join korfball at Leeds Beckett!

How can I get involved?

Contact our Facebook page on the link below and we will organise a FREE session for you!

You can get in touch with us - and find out the most up to date news - by following our social media accounts below:

What equipment will I need?

On joining the club, you will be provided with all playing kit.

Korfball has been going for over 5 years at Leeds Beckett and last year, we won the BUCS trophy for the first time in our history as well as placing 9th at the famous Atilla korfball tournament in Holland.

In 2017/2018, the 1st team qualified for BUCS National Championships and placed 12th with one of our players receiving the most valued player of the tournament award as well as the club being nominated for club of the year by the university.

Training will take place in the sports centre at Headingley campus 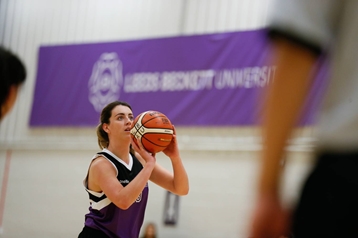 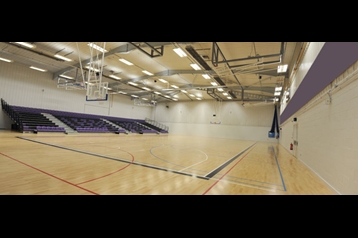