Anna is a Senior Lecturer and has over 10 years experience working in research and HE. Her research interests are in the areas of data mining, machine learning, applied data science, healthcare and computational toxicology. Anna is also a Visiting Researcher at the University of Leeds in the School of Mathematics.

Anna has also experience working in IT. She worked as a Software Developer in DBAM Systems Ltd (networking company) where she programmed embedded databases, software for TCP acceleration and she worked on bandwidth usage optimisation. 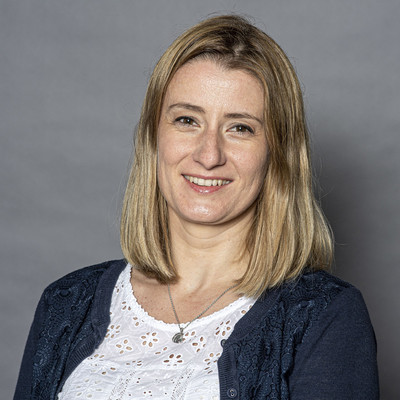 Anna is interested in creating and applying new algorithms/computational methods for forecasting in areas of chemistry, toxicology, social and medical care. She is also interested in interpreting non-linear models such as Random Forest or Artificial Neural Networks.