Neil's doctoral research was concerned with community participation and capacity building in neighbourhood regeneration in the Japanese inner city, and planning for reconstruction after the 1995 Hanshin (Kobe) Earthquake. This involved a period based at the University of Kobe, conducting case study research in several districts that were devastated by the earthquake.

After joining the CUDEM research team as a Research Fellow in December 2001, Neil initially worked on a ESRC-funded project entitled "Regionalisation and the New Politics of Waste", concerned with how new policy agendas, institutional arrangements and political pressures are influencing strategic planning for the management of municipal solid waste across England.

Neil has since worked on a variety of European-funded projects concerned with spatial planning, including ESPON 2.3.2 concerned with the governance of territorial and urban policies. He was also Project Manager for a study conducted jointly by CUDEM and ERBEDU for the European Parliament: "The Possibilities of Success of the Sustainable Communities Approach and its Implementation".

Neil became a Senior Lecturer in human geography and planning in 2007 and subsequently Course Director in 2017. 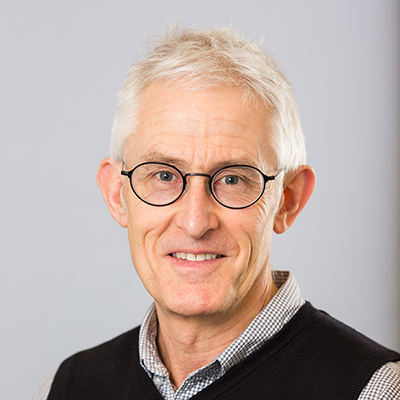 He is currently Module Leader for