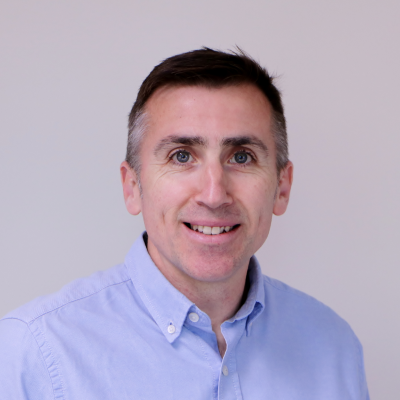 Sergio is a Reader in Sport Coaching. A former Team GB coach Sergio has extensive international experience in the development and evaluation and coach education systems. He has also conducted research into High Performance Coaching and Positive Youth Development. Sergio is the director of the globally acclaimed iCoachKids project.

After a professional career as a basketball player in both Spain and England, Sergio coached high performance basketball for eight years in the English Women First Division and was a Team GB Coach for five years between 2005 and 2009, going to five European Championships. In 2008, he started working for UK Coaching consulting for governing bodies. There, he also led the development of the Coaching Children Strategy and the Coaching Children Curriculum.

Sergio has, over the last decade, gained a reputation as an experts in coach education and development and youth sport. He is regularly invited as a keynote speaker and panellist all over the world including the USA, Brazil, Japan, China and Singapore, as well as all across Europe. He consults for the European Commission, UEFA, FIBA and Nike.

Sergio teaches in the Participant Development and Curriculum Development modules of our Sport Coaching Undergraduate Degree and also contributes to the delivery of our MSc in Sport Coaching in the Understanding Expertise module. He also supervises master's and PhD students.

He has also interested in the process of high performance coaching. His research into Serial Winning Coaches with Professor Cliff Mallet from the University of Queensland (AUS) has influenced the selection and development of Olympic and professional coaches world-wide.

Sergio also has a passion for youth sport. Through the work conducted in his PhD and for Erasmus+ project iCoachKids, the way youth coaches are trained across the EU is starting to be modified to guarantee positive sport experience for children.