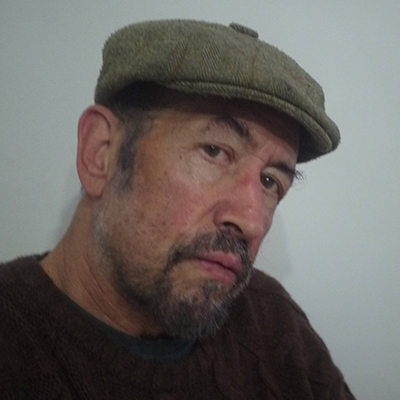 Peter Lewis is an artist and curator. His work has extended over two decades, holding posts as varied as the Chief Curator of Sharjah Biennale, and Independent Curator at Kunstverein, Bregenz. He has curated projects at Tramway and Tate Modern, publishing new research in his journal.

Peter Lewis has been involved in artist-curating since 1976, when he began working with the artist and curator Paul Neagu, within his artist-run space in London. He was central to the London alternative scene in 1990s with Runa Islam, and over the thirty years of practice, has developed highly complex relationships between the institution and the specific event bases of independent practices as they are formalised in their market currencies.

Online curatorial project, www.slashseconds.co.uk, using new content management software affirms curating as that of constitutive world networks which are engaged and expanded between artists and publics. This has enormous significance in how the cognitive functions at the level of politics as assemblage.