David is a Professor of Building Performance Evaluation within Leeds Sustainability Institute. Over twenty five years’ experience of applied and theoretical research and consultancy in low carbon housing and a leading expert in coheating testing and building performance evaluation.

David has led and managed numerous field trial projects in both new and existing dwellings, involving detailed in-use monitoring of energy consumption, the analysis of occupant behaviour and detailed evaluations of the fabric and services performance of domestic buildings. In recent years, his research efforts have concentrated on the building fabric thermal ‘performance gap’. As a consequence, he has developed considerable experience in undertaking coheating tests in a wide range of dwellings, that vary not only in terms of age, form and construction type, but also in terms of their thermal performance (existing to Passivhaus dwellings). David co-authored the coheating testing protocol that was incorporated within the Technology Strategy Board’s Building Performance Evaluation (BPE) Programme and is the lead author of the latest version of the protocol. He was also successful in securing and managing six Post Construction and Initial Occupation studies as part of the Technology Strategy Boards BPE Programme (25% of all of the domestic projects awarded under this programme), all of which required coheating tests to be undertaken. He is also an expert member of the British Standards Institution B/540/9 and CEN Technical Committee 89 Working Group 13. As part of his CEN Working Group role, he has been working with European Colleagues to develop a new European (CEN) standard based upon the Whole House Heat Loss Test Method (Coheating) that he developed at Leeds Beckett University.

David is also involved in three projects funded by the Department for Business, Energy and Industrial Strategy (BEIS), relating to building fabric thermal performance. The first project relates to characterising the thermal performance of existing cavity party walls in order to investigate whether party wall insulation (PWI) can play a significant role in reducing heating consumption in the UK housing stock. The second project is concerned with quantifying the energy saving potential of a range of thin internal wall insulation (TIWI) systems and assessing how effective these systems may be at mitigating the barriers to the uptake of conventional solid wall insulation (SWI). The third project involves testing the aggregate building fabric thermal performance of a number of dwellings as part of the Smart Meter Enabled Thermal Efficiency Ratings (SMETER) Innovation Competition. David is also collaborating with University College London (UCL) on their EPSRC Smart Meter Research Portal (SMRP) project.

Additionally, David has also tested the building fabric performance of a number of new build UK holiday homes. The findings from this work have not only being used to inform the manufacturing processes associated with these homes, but have also been used to develop new minimum performance standards for one of the largest holiday home park operators in the UK. 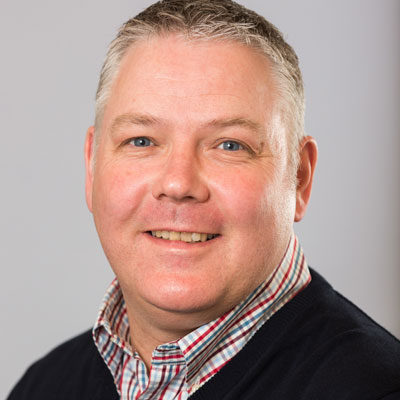 In recent years, David’s research efforts have concentrated on the building fabric thermal ‘performance gap’. His work has been instrumental in developing methodological approaches to assessing the fabric performance of dwellings (for instance, the development of the Coheating Test Method), exploring the techniques that can be used to quantify the size of the ‘performance gap’, identifying the reasons why this ‘gap’ is important and examining the various factors that contribute to the ‘gap’.