Are we nearly there yet?

My dad used to drive an old Hillman ( it was actually my grandad’s), we used to have weekend trips in and around Northumberland and the Borders. 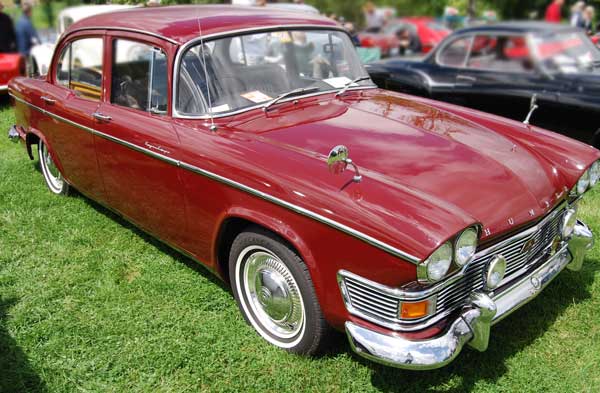 The roads were winding and long and it was very hilly. It seemed to take an age to get to where we were going. Bravely the old Hillman would wheeze up yet another hill and just when we thought we were at the top,  another higher hill would appear.  Inevitably someone would ask…are we nearly there yet!

Like the old Hillman it seems I have been chugging up hill after hill of book collections for the past eighteen months. Just when I think I’ve  got the inventory in the boot (as it were) another problem of provenance looms, an old list doesn’t correspond with a card index, a book has no identifying marks whatsoever and so on.  Of course, what I had only half guessed while bouncing up and down on the backseat of the Hillman aged eight and three-quarters, was that it wasn’t just the destination that was important but the getting there.

It has been a privilege to work with these books all things considered, their age, their provenance, their smells, their textures. All these tangible and intangible things that build up a mental landscape of our collections, an appreciation of what we have from handling physically and intellectually the individual items… a sort of view from the Hillman window.  But old habits die-hard… there’s still an eight year old voice in my head wondering if  we’re nearly there yet!